Education is always a sore point with politicians; so many of them (on all sides to be fair) are privately/grammar/Oxbridge educated. Most of us mere serfs are not, and that only adds to the detachment from our elected members. During today’s PMQs Corbyn laid into May for cutting funding to schoolchildren, as ever May said […] 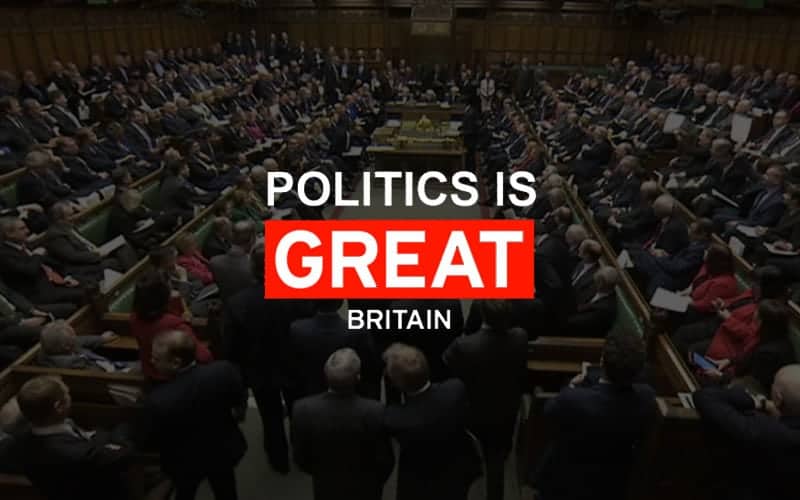 Education is always a sore point with politicians; so many of them (on all sides to be fair) are privately/grammar/Oxbridge educated. Most of us mere serfs are not, and that only adds to the detachment from our elected members.

During today’s PMQs Corbyn laid into May for cutting funding to schoolchildren, as ever May said they were actually spending more. Hard to know for sure, but the IFS are pretty certain the Tories have delivered the largest cut in education since the 1950s.

As with the NHS, it is always best to hear from people on the ground and, like medical staff, they say appear to be struggling. The Labour leader used a head teacher called “Eileen” as an example. He told the house her school was really struggling to keep its head above water, and what would May say to Eileen?

Most of the MPs all seemed to prefer to make “come on Eileen” jokes to each other rather than address the serious issue of our schooling system. The Speaker said that May would answer Eileen’s questions, she promptly didn’t.

Corbyn demanded to know why teachers were using their own money to pay for books and stationary to for their pupils, and why parents had to fundraise to keep schools’ running.

Is this the big society Cameron dreamed of?

Deep down May probably knows, like the health system, education is being cut, so went on a personal attack against the Labour leader, as she was left with credible argument.

The PM said Corbyn sent had sent his son to a grammar school, but if memory serves me right, that is one of the reasons why he divorced his then wife. I’m happy to take the libel if I’m wrong on this.

May said Corbyn, like other Labour members, “take advantage and pull up the ladder,” to the rest, it could be argued there is a bit of truth in this. Blair famously sent his son to a “grant maintained” school and Diane Abbott lost a lot of credibility when she sent her son to a private school. It is hard to bang the left wing drum, and pay exorbitant school fees at the same time.

Theresa May finished with Corbyn and moved onto Angus Roberston, SNP, for demanding a second referendum. She told him to remember the England is Scotland’s main market. Totally missing the irony that the EU is our biggest trading partner, but she very keen to cut ties with them, next week in fact. This isn’t post-truth this is post-irony.

Lucy Allan, Con, who wanted to know how Brexit will help her constituency of Telford specifically. Considering the PM has literally no overall plan, I doubt she can let the residents of the largest town, in Shropshire, know exactly how it will impact on them.

There were no winners today, as a couple of hours after PMQs a terror attack took place outside of Parliament, and the bravery of the police should be commended.

I was going to re-write the sketch to reflect on the attack, but the perpetrator should be ignored. Politics and the country will carry on regardless of this cowardly act.