Our new Prime Minister, Theresa May, has announced that she will not introduce an Australian style points system to control the types of EU migration able to reach UK shores. May, who wanted the UK to remain part of the EU, said that the point-based idea is not workable. When asked about the subject she […] 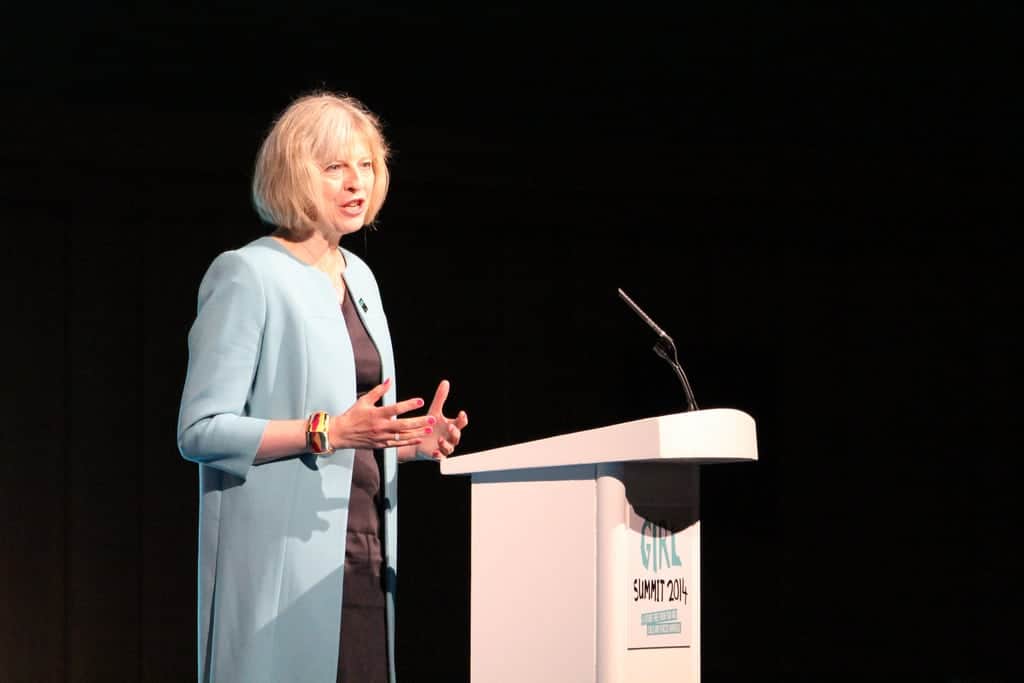 Our new Prime Minister, Theresa May, has announced that she will not introduce an Australian style points system to control the types of EU migration able to reach UK shores.

May, who wanted the UK to remain part of the EU, said that the point-based idea is not workable.

“There is no single silver bullet that is the answer in terms of dealing with immigration. You have to look across the board.

“You have to look at the whole range of issues, not just how you bring control through the rules you have for people coming in, but also making sure you are rooting out abuse in the system and dealing with people if they are discovered here illegally.”

Ex-UKIP leader Nigel Farage is a keen advocate for the Australian system, which he believed would ensure that the people who entered the UK has essential skills the economy needs. Some commentators have argued that the Australian system actually increases immigration rather than reduces it.

The question is know that May has rejected the point based system, how would she control immigration, which was seen as one of the major factors as to why voters opted to leave the EU.

May, speaking at a press conference at the G20 summit in Hangzhou, China, said: ‘Now we will be leaving the EU we will have more control over European migration into the UK.”

She also answered a question about excessive corporate pay, something she has indicated she might tackle during her time as Prime Minister, and said the matter will be discussed in more detail during the autumn.

During the summit a group picture of the leaders appeared to show Theresa May standing further back and not in the centre of shot. British leaders are usually close to the middle of the picture during these photo opportunities. This has caused some to ask whether the UK is becoming less relevant on world politics post-Brexit.