Rishi Sunak and Jeremy Hunt held a ‘sober’ meeting as they were warned about dire forecasts for economic growth. 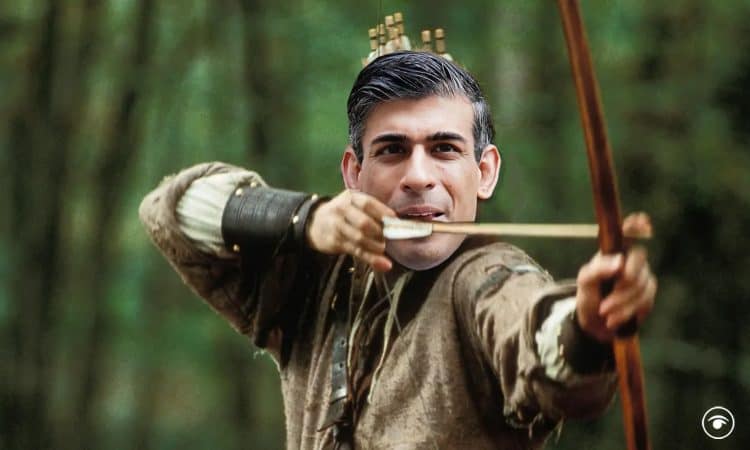 Rishi Sunak and Chancellor Jeremy Hunt are considering up to £50 billion of spending cuts and tax rises as they confront a gaping financial black hole ahead of the autumn budget.

The pair held a meeting on Thursday lasting more than an hour and characterised as “sober”, as they were warned economic growth is forecast to drop amid fears of a recession.

Treasury sources declined to put a figure on the savings being considered in the November 17 budget but they were believed to be looking for financial headroom of up to £10 billion.

Along with the “massive fiscal black hole” forecast of being up to £40 billion, the Prime Minister and the Chancellor were thought to be targeting up to £50 billion of cuts and hikes to fill the gap.

A Treasury source said: “Markets have calmed somewhat, but the picture remains grim. After borrowing and spending hundreds of billions of pounds due to Covid-19 and for energy bills support, there is a massive fiscal black hole to fill.

“People should not underestimate the scale of this challenge, or how tough the decisions will have to be. We’ve seen what happens when governments ignore this reality.”

The figures are not expected to be finalised until Mr Sunak and Mr Hunt receive the latest forecasts from the Office for Budget Responsibility.

The pair delayed the financial statement by more than two weeks from Halloween on Monday as public finances appeared in a worse shape after Liz Truss’s leadership.

Mr Hunt has sought the advice of George Osborne as he sounds out Conservative predecessors over his upcoming autumn budget.