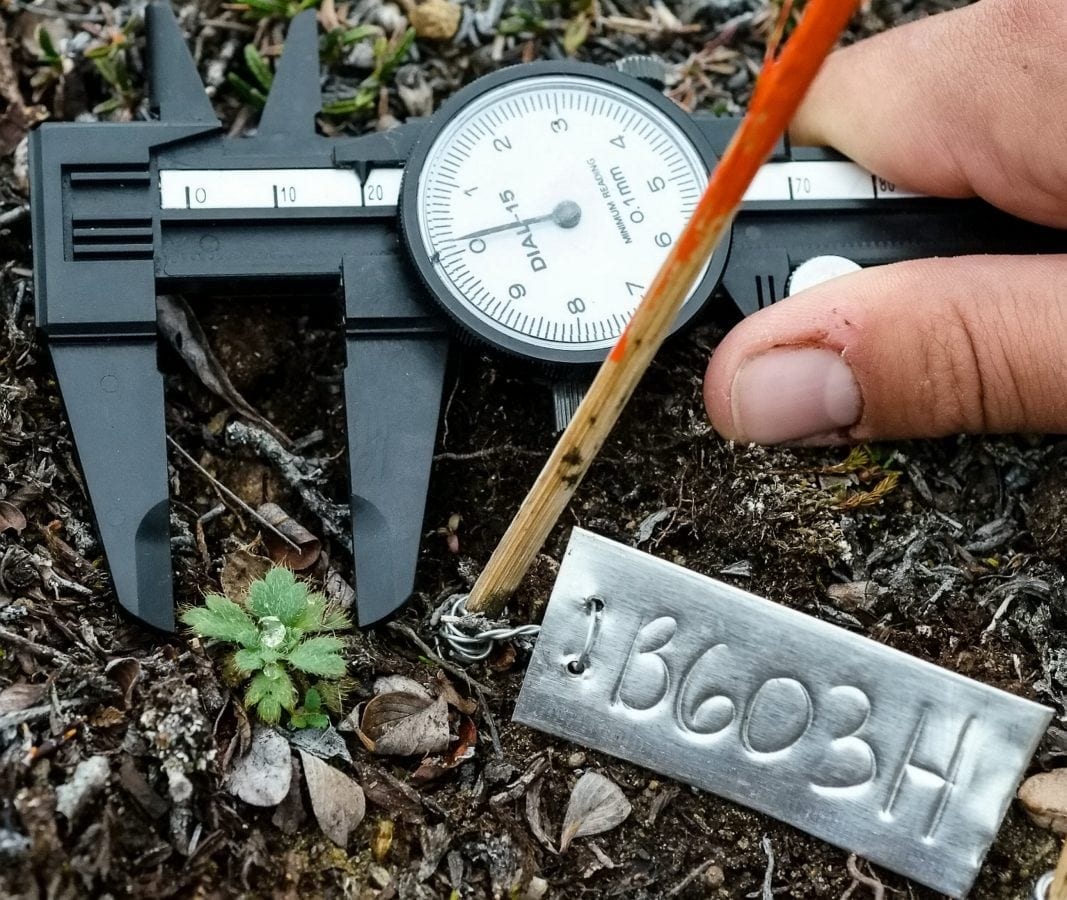 Plants in the Arctic are growing taller because of climate change, according to a new study.

While the Arctic is usually thought of as a vast, desolate landscape of ice, researchers say it is in fact home to hundreds of species of low-lying shrubs, grasses and other plants that play a critical role in carbon cycling and energy balance.

Now, a group of Arctic experts led by the University of Edinburgh have discovered that the effects of climate change are behind an increase in plant height across the tundra over the past 30 years.

As well as the Arctic’s native plants growing in stature, in the southern reaches of the Arctic taller species of plants are spreading across the tundra.

Vernal sweetgrass, which is common in lowland Europe, has now moved in to sites in Iceland and Sweden. 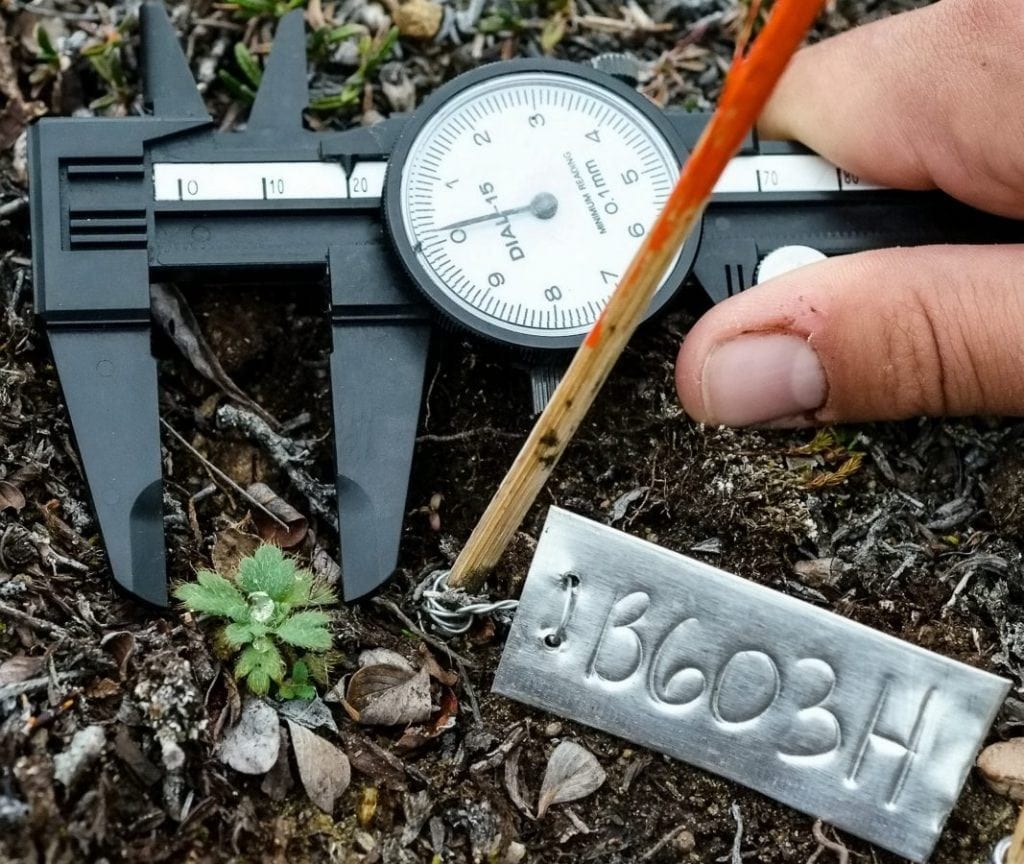 More than 60,000 observations from hundreds of sites across the Arctic and alpine tundra were analysed to produce the findings, published in the journal Nature.

Dr Bjorkman said: “Rapid climate warming in the Arctic and alpine regions is driving changes in the structure and composition of plant communities, with important consequences for how this vast and sensitive ecosystem functions.

“Arctic regions have long been a focus for climate change research, as the permafrost lying under the northern latitudes contains 30 to 50 percent of the world’s soil carbon.

“Shorter plants trap more snow, which insulates the underlying soil and prevents it from freezing as quickly in winter.

“An increase in taller plants could speed up the thawing of this frozen carbon bank, and lead to an increase in the release of greenhouse gases.

“We found that the increase in height didn’t happen in just a few sites, it was nearly everywhere across the tundra.

“If taller plants continue to increase at the current rate, the plant community height could increase by 20 to 60 percent by the end of the century.”

Dr Myers-Smith said: “Quantifying the link between environment and plant traits is critical to understanding the consequences of climate change, but such research has rarely extended into the Northern hemisphere, home to the planet’s coldest tundra ecosystems.

“This is the first time that a biome-scale study has been carried out to get to the root of the critical role that plants play in this rapidly-warming part of the planet.”

The researchers now has data on Arctic tundra plants collected from sites in Alaska, Canada, Iceland, Scandinavia and Russia. Alpine sites in the European Alps and Colorado Rockies were also included in the study.

Plant height and leaf area were analysed and tracked, along with specific leaf area, leaf nitrogen content and leaf dry matter content, as well as woodiness and evergreenness.

Surprisingly, only height was found to increase strongly over time. Plant traits were strongly influenced by moisture levels in addition to temperature.

Dr Myers-Smith said: “While most climate change models and research have focused on increasing temperatures, our research has shown that soil moisture can play a much greater role in changing plant traits than we previously thought.

“We need to understand more about soil moisture in the Arctic. 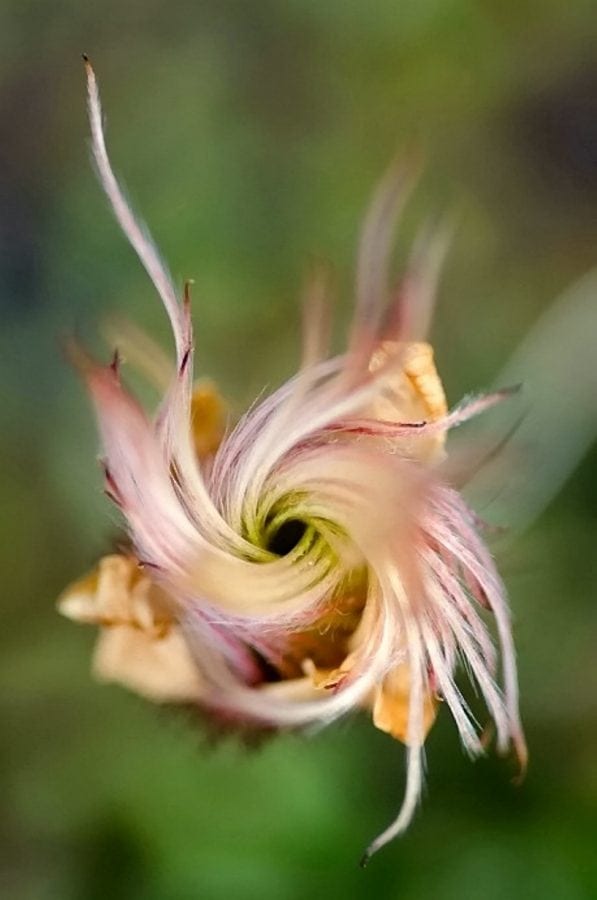 “Precipitation is likely to increase in the region, but that’s just one factor that affects soil moisture levels.”

Helen Beadman, Head of Polar, Climate and Weather at NERC, added: “This research is a vital step in improving our understanding of how Arctic and alpine vegetation is responding to climate change.

“Shrub growth and expansion could have a profound impact not only on the Arctic ecosystem, but also further afield if it results in an increase in the release of greenhouse gases.”