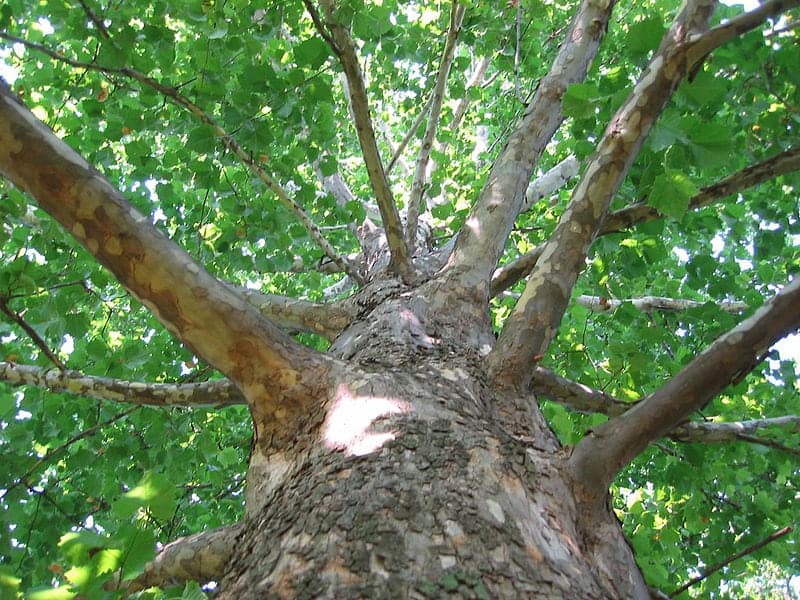 Planting trees on vacant urban land can slash feelings of depression and improve the overall mental health of local residents, according to a new study.

Researchers say that revitalising rundown and dilapidated areas of towns and cities may be an important – and cheap – way to address crime and mental health issues, particularly in low income urban communities.

Their study shows that ‘greening up’ empty urban land “significantly reduces” feelings of depression and improves overall mental health for the surrounding residents.

They say that their findings have implications for cities across the United States, where 15 per cent of land is deemed “vacant” and often blighted or filled with rubbish and overgrown vegetation.

The research team measured the mental health of Philadelphia residents for the first time before and after nearby vacant lots had been converted into green spaces, as well as residents living near untreated abandoned lots, and those that just received a litter clean-up.

They found that people living within a quarter of a mile radius of greened lots had a 41.5 per cent decrease in feelings of depression compared to those who lived near the lots that had not been cleaned.

Those living near green lots also experienced a near 63 per cent decrease in self-reported poor mental health compared to those living near lots that received no intervention.

The findings, published in JAMA Network Open, add to the growing body of evidence showing how revitalised spaces in blighted urban areas can help improve safety and health – such as reducing crime, violence, and stress levels.

The most recent study from the same research team in February found up to a 29 per cent decrease in gun violence near treated lots.

The latest work is believed to be the first experimental study to test changes in the mental health of residents after nearby vacant lots were greened.

Lead author Dr Eugenia South, an Assistant Professor of Emergency Medicine at the University of Pennsylvania in the US, said: “Dilapidated and vacant spaces are factors that put residents at an increased risk of depression and stress, and may explain why socio-economic disparities in mental illness persist.

“What these new data show us is that making structural changes, like greening lots, has a positive impact on the health of those living in these neighbourhoods.

“And that it can be achieved in a cost-effective and scalable way – not only in Philadelphia but in other cities with the same harmful environmental surroundings.”

For the trial, 541 vacant lots throughout Philadelphia were randomly assigned to either a greening intervention, a trash clean-up intervention, or a control group with no intervention.

Two sets of pre-intervention and post-intervention mental health surveys were performed among 342 people, 18 months before revitalisation and 18 months after.

Participants were asked to indicate how often they felt nervous, hopeless, restless, depressed, that everything was an effort, and worthless.

The researchers found that the results were most pronounced when looking only at neighbourhoods below the poverty line, with feelings of depression among residents who lived near green lots decreasing significantly – by more than 68 per cent.

Analyses of the trash clean-up intervention compared to no intervention showed no significant changes in self-reported mental health.

Study co-author Prof John MacDonald, a professor of criminology and sociology at Penn, said: “The lack of change in these groups is likely because the trash clean-up lots had no additional green space created.

“The findings support that exposure to more natural environments can be part of restoring mental health, particularly for people living in stressful and chaotic urban environments.”

The researchers said the study shows transforming blighted neighbourhood environments into green space can improve the trajectory of the residents’ mental health.

They said that adding green space to neighbourhoods should be considered alongside individual treatments to address mental health problems in low income communities.

Study senior author Professor Charles Branas, of Penn’s Perelman School of Medicine, added: “Greening vacant land is a highly inexpensive and scalable way to improve cities and enhance people’s health while encouraging them to remain in their home neighbourhoods.

“While mental health therapies will always be a vital aspect of treatment, revitalising the places where people live, work, and play, may have broad, population-level impact on mental health outcomes.”