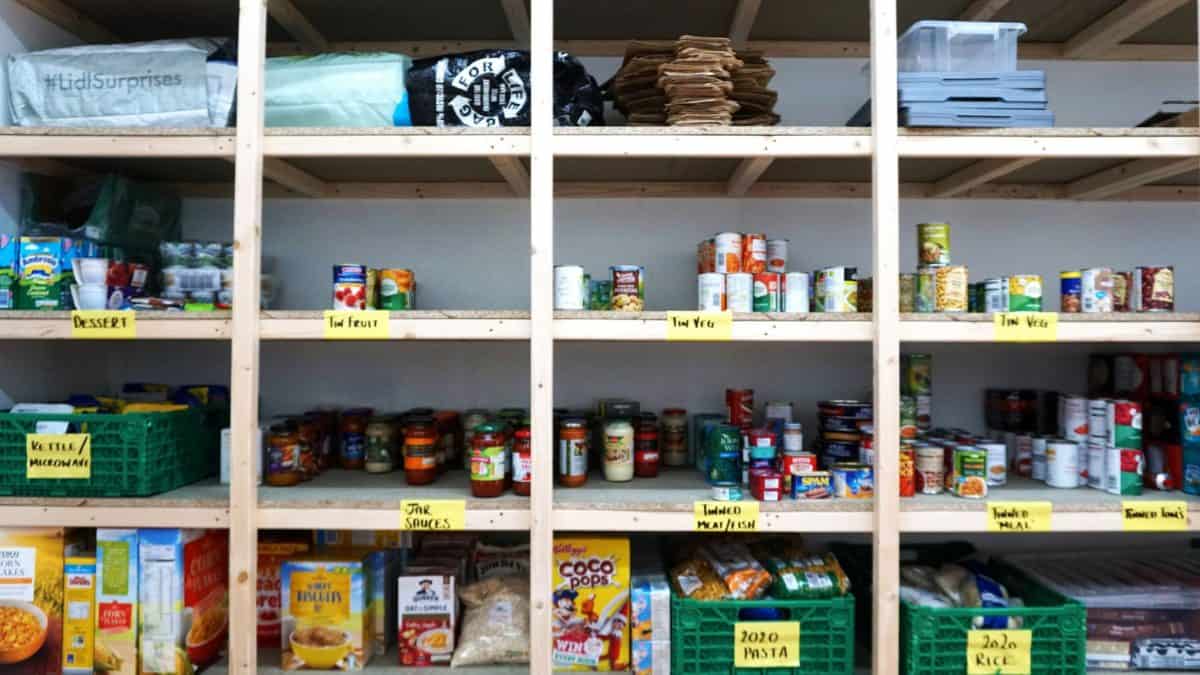 GMB has branded the Government’s planned sick pay rise of £1.60 a week as a ‘joke’ forcing people into poverty or back to work before they are feeling better.

The Chancellor resisted widespread calls to increase statutory sick pay (SSP) to help support anyone who is sick or self-isolating during the coronavirus outbreak.

Rishi Sunak unveiled an “unprecedented” raft of measures that included a £7 billion boost to the welfare system and a job protection scheme. However, he declined to boost the £94.25-a-week payment, this rise is was due to be introduced regardless of the coronavirus crisis.

In an answer to Labour MP Sam Tarry, Government Minister Justin Tomlinson confirmed Statutory Sick Pay would be uprated from its current rate of £94.25 per week to £95.85 a week from 6th April 2020 – an increase of just £1.60.

This is only an already-planned inflationary rise, not an intervention by the Government to make SSP work – Matt Hancock said himself that he couldn’t live off SSP.

According to research commissioned by the Department for Work and Pensions, up to a third of workers who receive some form of sick pay are wholly reliant on the Statutory Sick Pay rate.

The furlough scheme and the self-employed support scheme will provide for some workers, but not all employers and workers are taking this scheme up or able to.

That leaves Statutory Sick Pay, which is equivalent to around 20% of median weekly earnings.

Tom Warnett, GMB Political Officer, said: “We have supported the Government’s measures to protect jobs and wages, which will help millions of workers.

“But millions more will be relying on inadequate levels of Statutory Sick Pay, leaving them with the choice of putting bills on credit cards or continuing to work while potentially carrying the virus. If people can’t afford to live on SSP – and the Minister has admitted he couldn’t – how can they afford to stay home?

“A rise of £1.60 is an unfunny joke, the Government has to address this as a matter of urgency.

“It is not just in the interests of public health now, it’s the right thing to do for the future.”

Sam Tarry, MP for Ilford South, said:  “The Government is missing the opportunity to put sick pay up to a level that doesn’t force people into poverty or unsafely back into work when they are sick.

“The Health Secretary said he couldn’t live off £94. An extra £1.60 a week is not going to make a difference.  It’s time for the Government to get this sorted.”