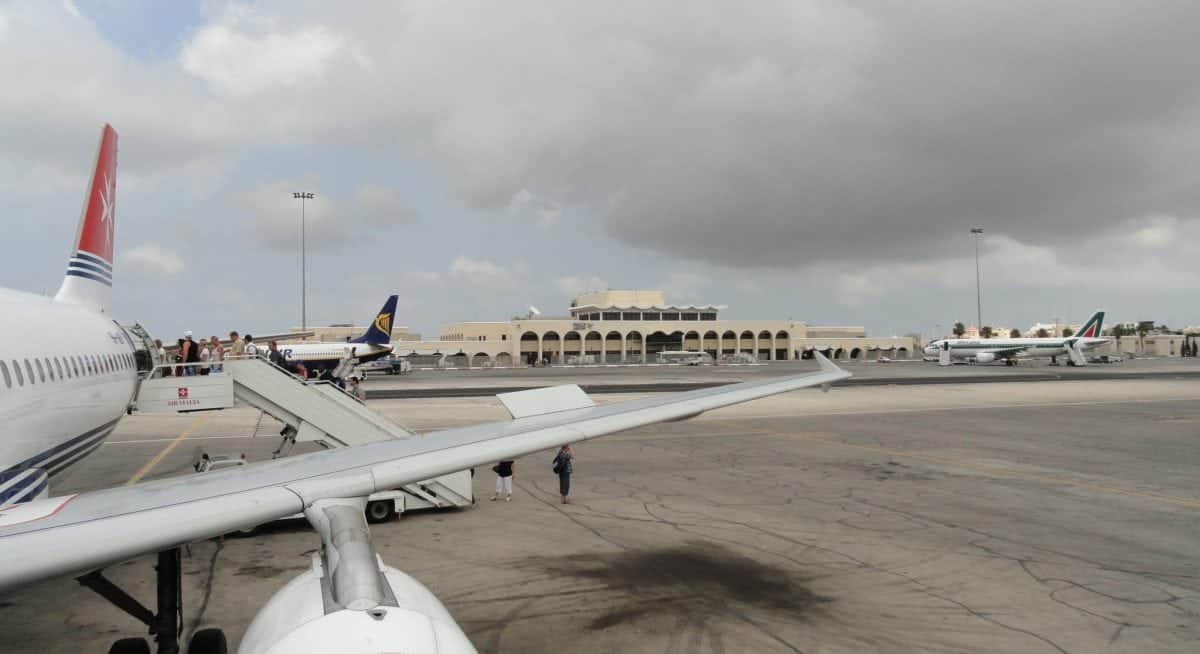 According to early reports those on board were EU border officials travelling to Libya. The crash happened at around 05:30 this morning.

The Times of Malta said the plane had been leased from Luxembourg for use by officials working with Frontex, the European Border and Coast Guard Agency, however Frontext has tweeted to say the plane involved in the indecent was not deployed by them.