Pizza Express set for debt talks with creditors amid difficult trading conditions for casual dining chains in the UK. 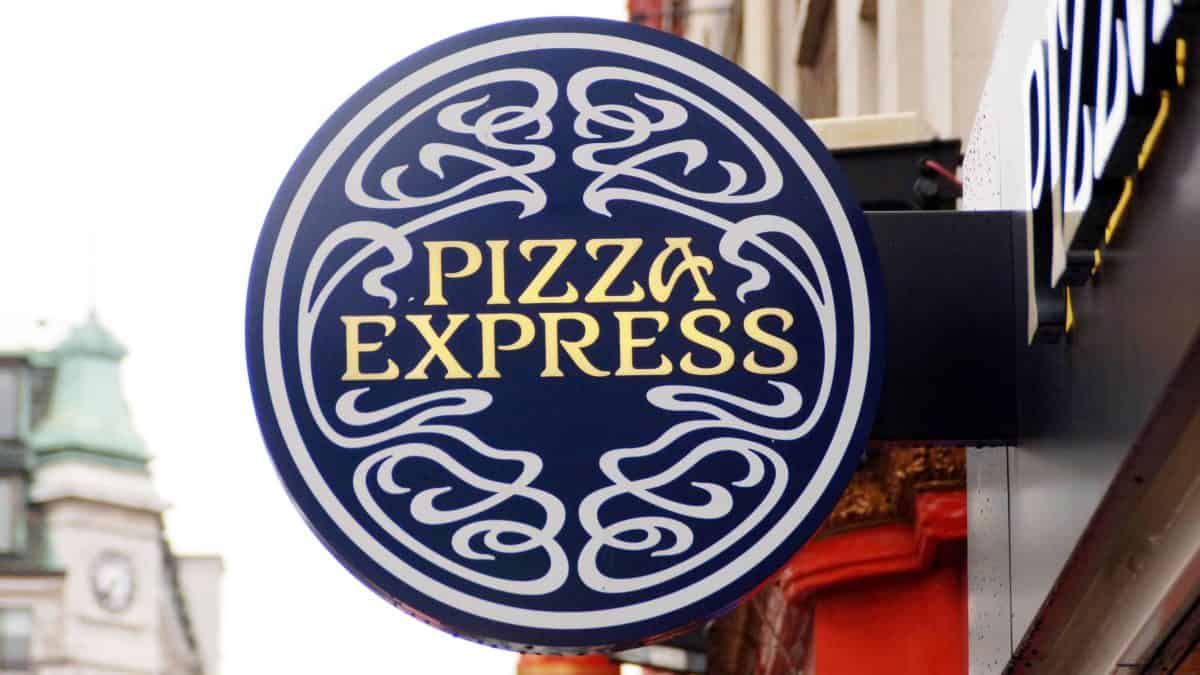 Pizza Express has hired financial advisers ahead of crunch talks with creditors over the restaurant group’s soaring debts.

The restaurant chain has hired advisers at corporate finance firm Houlihan Lokey to prepare for debt talks with creditors amid difficult trading conditions for casual dining chains in the UK.

Bloomberg reported that advisers will sit down with creditors in a bid to organise the company’s debts, which currently stand at £665 million.

Separately, a group of secured bondholders for the business have also started working with advisory firm Perella Weinberg Partners in relation to the talks, according to the report.

Sources close to the company told the PA news agency it is “not a business that is contemplating a CVA (Company Voluntary Agreement) or close to collapse”.

It is understood that the talks with creditors are intended to look at a possible reorganisation of its large debts.

The company, which was bought by Chinese private equity firm Hony Capital in 2014, has to pay the first instalment of its repayments, worth £465 million in secured bonds, by August 2021.

Its next repayment for £200 million in unsecured notes is due to be repaid by the following year.

An industry source told PA that these talks with creditors are “not unusual”, but “could mean that covenants have been broken over its debt repayment”.

Debt covenants are terms set out between creditors and companies which typically state limits or financial thresholds which the company is not allowed to breach. This could involve certain sales or profit expectations.

In the first half of 2019, Pizza Express reported a 0.2 per cent rise in like-for-like sales amid difficult trading conditions.

The company also posted 7.7 per cent decline in underlying earnings to £32.4 million for the period, with the slump blamed on rising costs.