Also victim Virginia Giuffre tweeted: "Others must be held accountable. I have faith that they will be." 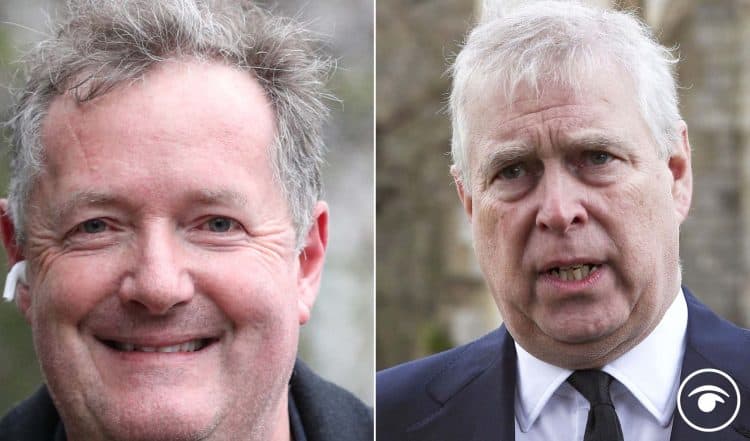 Accusers of predatory socialite Ghislaine Maxwell have said “others must be held accountable” after she was convicted of sex-trafficking young girls for Jeffrey Epstein to abuse.

Virginia Roberts, also known as Virginia Giuffre, said she had “lived with the horrors of Maxwell’s abuse” and commended the four women who testified against the 60-year-old during her New York trial.

Robert Glassman said the defendant and Epstein’s victims could “sleep better tonight knowing that the justice system got it right”.

Ms Roberts, who claims she was forced to have sex with the Duke of York three times in 2001 and two further times in New York and on Epstein’s private island, said she has “faith” others will now face justice.

Andrew has categorically denied he had any form of sexual contact or relationship with Ms Roberts.

In a series of tweets, she said: “My soul yearned for justice for years and today the jury gave me just that. I will remember this day always.

“Having lived with the horrors of Maxwell’s abuse, my heart goes out to the many other girls and young women who suffered at her hands and whose lives she destroyed.

“I hope that today is not the end but rather another step in justice being served.

“Maxwell did not act alone.

“Others must be held accountable. I have faith that they will be.”

Well not one to miss a chance to have a pop, at well, anyone, Piers Morgan took to Twitter and made a not too subtle dig at Prince Andrew.

He tweeted: “Will vile sex trafficker Ghislaine Maxwell now sing like a canary to avoid spending the rest of her life in prison? If she does, there could be a lot of rich, powerful & famous people sweating tonight… and not sweating.”