"It makes me sad to see all the hard work we did to beat the BBC in viewing numbers evaporate so fast," he said. 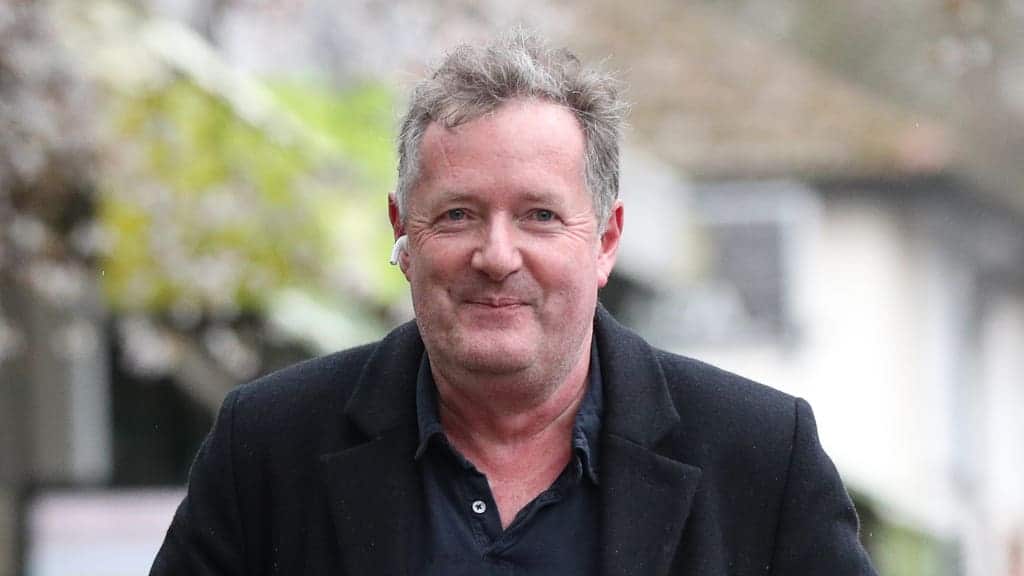 Piers Morgan has been approached about a potential return to Good Morning Britain after ratings slumped, The Sun has reported.

The outspoken presenter was sensationally booted off the show over his comments on Meghan Markle, which prompted him to storm out after being confronted by Alex Beresford.

He told reporters that ITV “didn’t offer any support” amid his departure, admitting he did regret the on-air tantrum.

“I shouldn’t have walked off, though, I do regret that,” he said. “You can’t be the great crusader of free speech and then walk off when someone says something you don’t like.”

Piers also claimed a ‘third-party’ had reached out to see if he would consider a return to the network’s flagship program, which is yet to announce a permanent replacement for him.

He said: “As the Americans say, they reached out — there have been approaches to test the water in the wake of their obvious ratings issues.

“It makes me sad to see all the hard work we did to beat the BBC in viewing numbers evaporate so fast.

“It’s their problem to work out … but never say never.”