The Conservative party descended on Berkshire late last week for the so-called “Tory Glastonbury” spearheaded by MP George Freeman as a way to bolster the Conservatives’ dwindling grassroots support. Around 200 people joined the invitation-only gathering on the estate of Mark Davies, a Conservative donor who was one of the founders of Betfair, which was organised […] 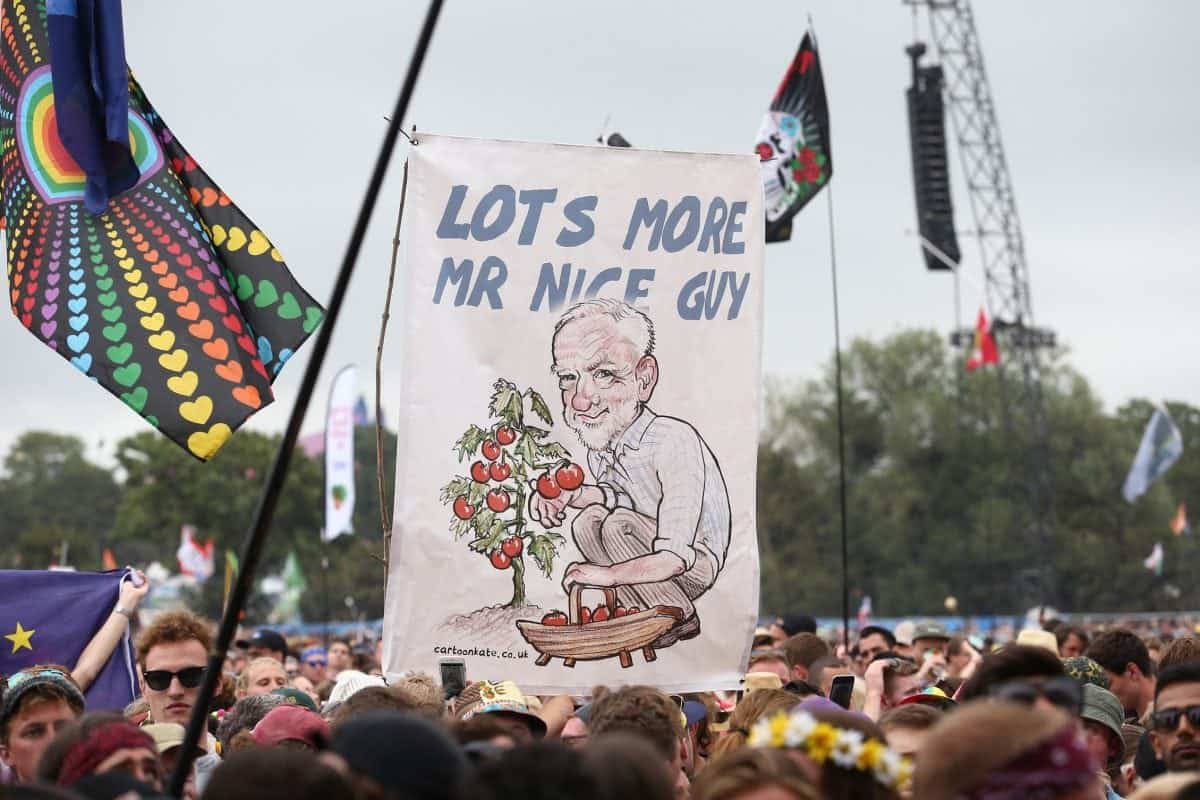 The Conservative party descended on Berkshire late last week for the so-called “Tory Glastonbury” spearheaded by MP George Freeman as a way to bolster the Conservatives’ dwindling grassroots support.

Around 200 people joined the invitation-only gathering on the estate of Mark Davies, a Conservative donor who was one of the founders of Betfair, which was organised in response to Jeremy Corbyn’s rapturous reception at Glastonbury Festival earlier this summer.

But whereas Corbyn was greeted with his now famous ‘Seven Nation Army’ theme tune, this Tory festival was a somewhat calmer affair.

According to the Sunday Times rather than the usual festival revellers guests in “Barbour jackets, rugby shirts, Hunter wellies and braces” were the main attendees, with violinist playing Bach sonatas replacing acts such as Radiohead and Foo Fighters.

Pictures from the event certainly “string” to that tune.

Compared to the tens of thousands of people who turned out to see the Labour leader at Glastonbury, Tory Glasto seemed to struggle to get the same traction on the numbers front.

Indeed, so sparse were the crowds that a Labour rally in Brighton looked to outnumber it by a significant ratio.