Nikon European Ambassador and wildlife photographer Vincent Munier has completed an ambitious project to document Tibet’s most endangered wildlife. In a bid to photograph this relatively unknown and unexplored region, Vincent travelled across high altitudes, freezing temperatures and rough terrains, equipped with a tent, warm clothing and camera.

Capturing a variety of animals, including the wild yak, Tibetan gazelle and antelope, the Tibetan sand fox and the Pallas’s cat, Vincent’s main goal was to document the notoriously shy and reclusive snow leopard – an endangered animal at risk of becoming extinct in the wake of climate change. 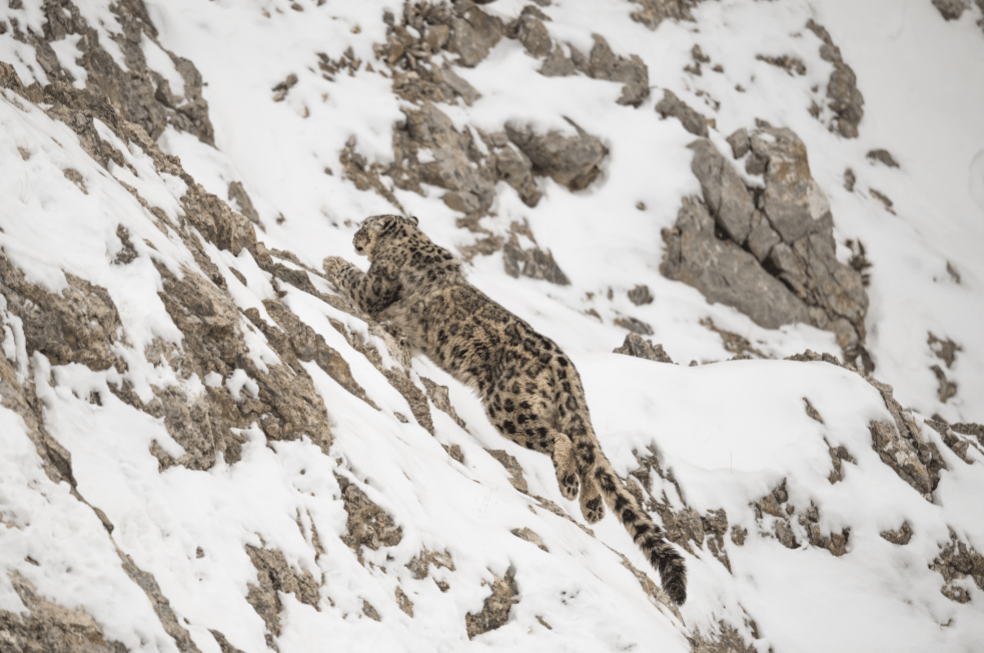 Closing the gap between man and nature

Tibet is a difficult place to access – both from a geopolitical perspective and in practical terms, because of its high altitude. Helped by a local Tibetan guide, Vincent accessed some of the most remote and untouched areas of the region, reaching altitudes up to 5,000 metres.

“I’m driven by curiosity and a thirst for adventure, so Tibet’s weather conditions and rare wildlife offered the perfect challenge,” comments Munier. “When you’re working in such harsh conditions, you want to have the best camera and lenses with you so you never miss a moment. I’ve been using Nikon equipment since I was 12 years old. 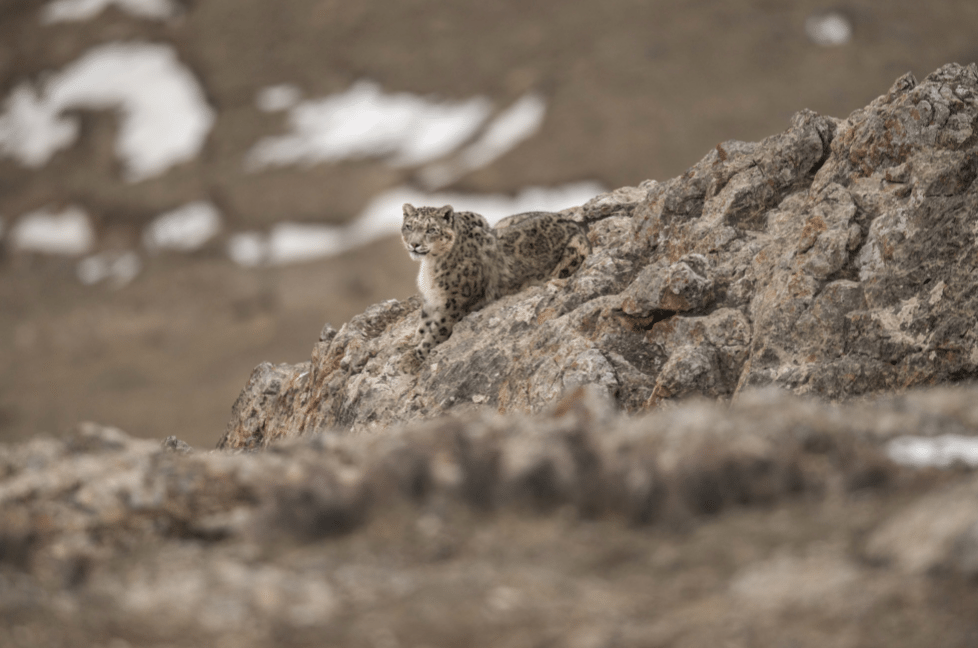 The number of snow leopards in the wild is suspected to have declined by at least 20% in under two decades. Already an endangered species, conservationists have shown increased concern for the future of the snow leopard following recent footage of common leopards sharing the same habitat on the Tibetan plateau. 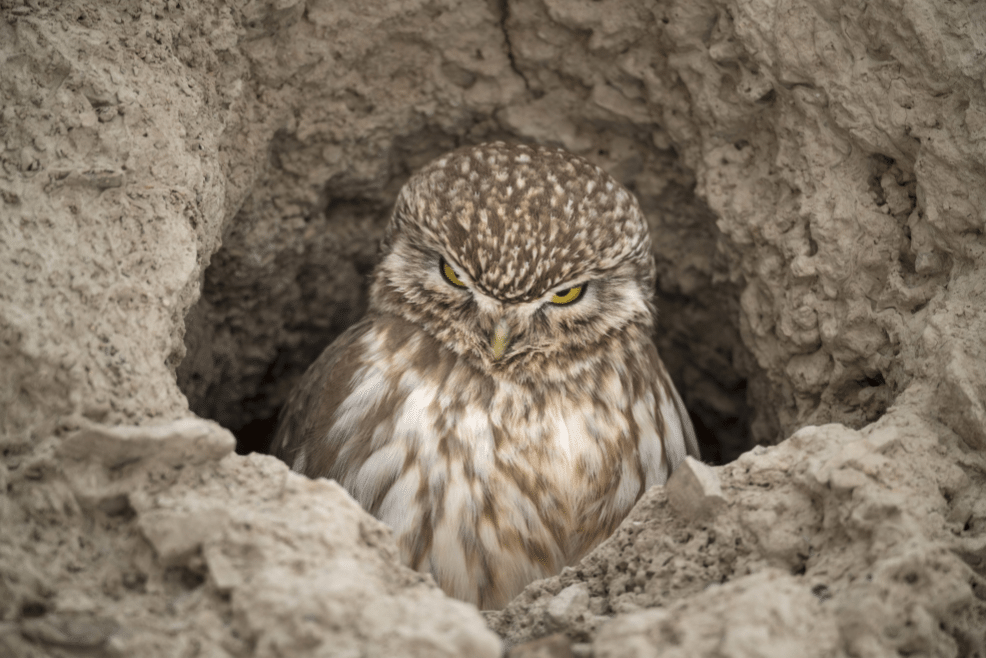 It took Vincent three visits to Tibet before he encountered the snow leopard. Their camouflage and cautious nature make them difficult to spot and locate. On this third trip, he managed to stay in close proximity of a mother with her baby for two days, documenting them hunting together with his chosen camera body and lens combinations. 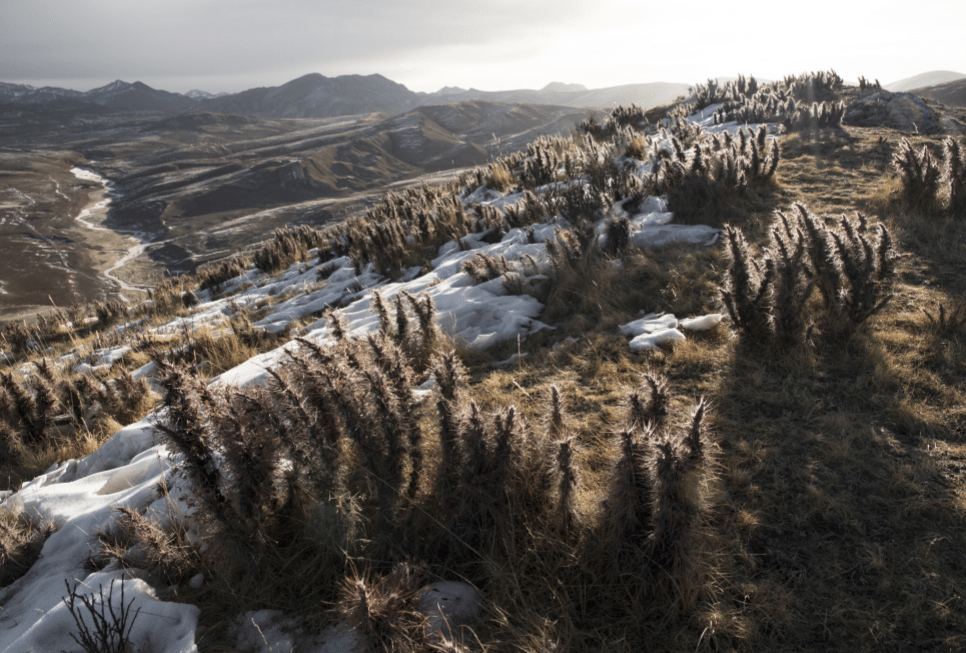 “We have a strange relationship with nature – there’s a gulf between us,” continues Munier. “When I work on projects I like to go to the extreme in an attempt to close this gap. It is not easy, and often I’m scared of the terrain, climate and even the animals. But it is important humans understand they are not the masters of the world. I value being able to regularly go back to nature and live without my home comforts, experiencing the same conditions as these creatures.”