The 402 community pharmacists who responded to the Chemist and Druggist poll said HRT drugs were most commonly in short supply. 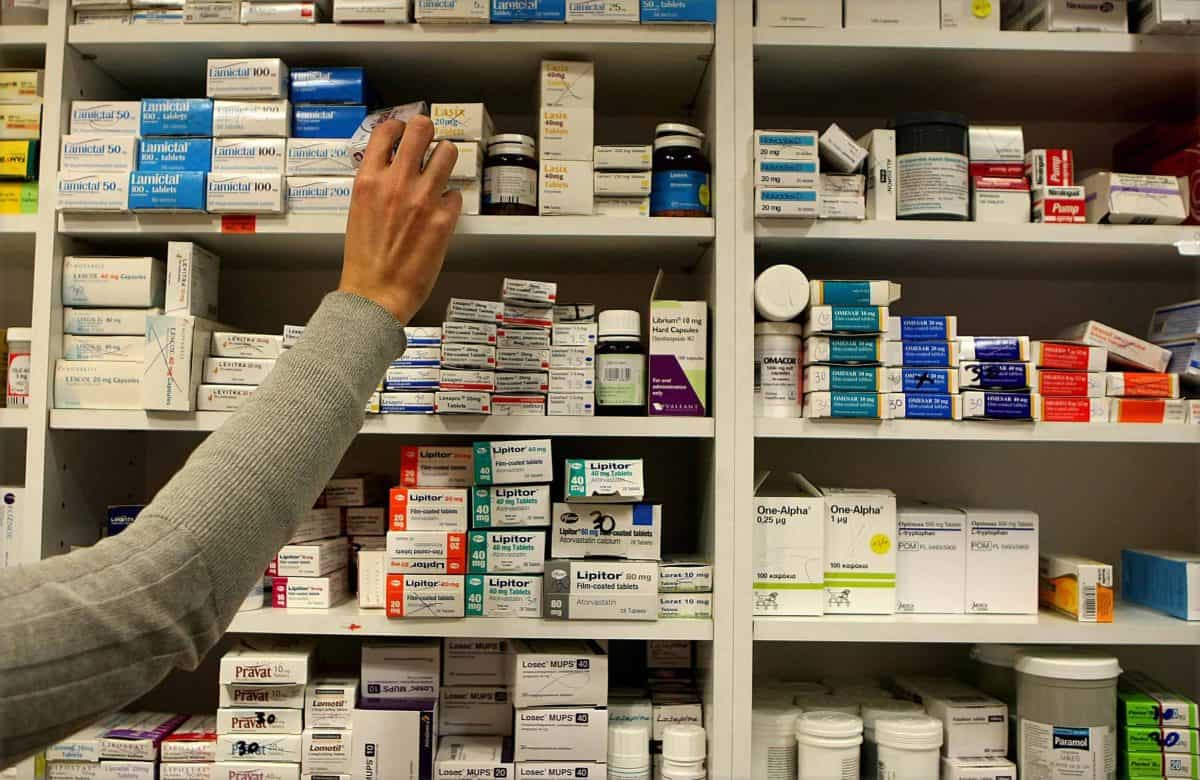 Pharmacists are experiencing shortages of every major type of medicine, including hormone replacement therapy (HRT), antidepressants and anti-epilepsy pills, according to a poll.

Blood pressure drugs, contraceptives, painkillers and skin creams are also among those in short supply.

The 402 community pharmacists who responded to the Chemist and Druggist poll said HRT drugs were most commonly in short supply, with 84% struggling to get hold of them.

Meanwhile, 67% of pharmacy staff saw shortages of contraceptives, and 58% experienced supply issues of anti-epileptic drugs, with others struggling to get hold of drugs for Parkinson’s.

One respondent said the stress of trying to source medicines “has made me hand in my notice after 35 years as a pharmacist”, while another said their pharmacy team is “barely coping. (We are) on a knife-edge”.

One said: “Without a doubt, the pharmacist is spending less time with patients, as they can’t keep up with the increased workload presented by the shortages.

“Our job role has changed into ‘medicines sourcing’, rather than advising.”

Experts have blamed numerous issues for the shortages, including manufacturing and supply problems, and the discontinuation of some brands driving up demand for others.

The Department of Health and Social Care (DHSC) has said there is no evidence the ongoing problems are due to Brexit.

The DHSC told Chemist and Druggist that occasionally the NHS experiences temporary shortages of specific medicines and most shortages are because of problems in production.

It said it was aware of ongoing availability issues with some HRT products and is working with suppliers to maintain overall supply.

Any patient affected should discuss alternatives with their doctor, it said.

“We fully understand the concerns of those who require medications in their daily lives and want to reassure them that we are doing everything appropriate so they can access the medicines they need,” a statement said.

Earlier this year, NHS Providers told the BBC that hospitals across England were experiencing medicine shortages because of “stockpiling and price pressure as the Brexit deadline approaches”.

Dr Farah Jameel, from the British Medical Association, said: “There are lots of different reasons why drug shortages happen, but they are gradually getting worse and can have a serious effect on how quickly patients receive appropriate treatment.

“Practices often won’t know that a drug is in short supply until patients return from the pharmacy, and these extra GP appointments can dramatically add to their already burgeoning workload – as well as distressing patients.”