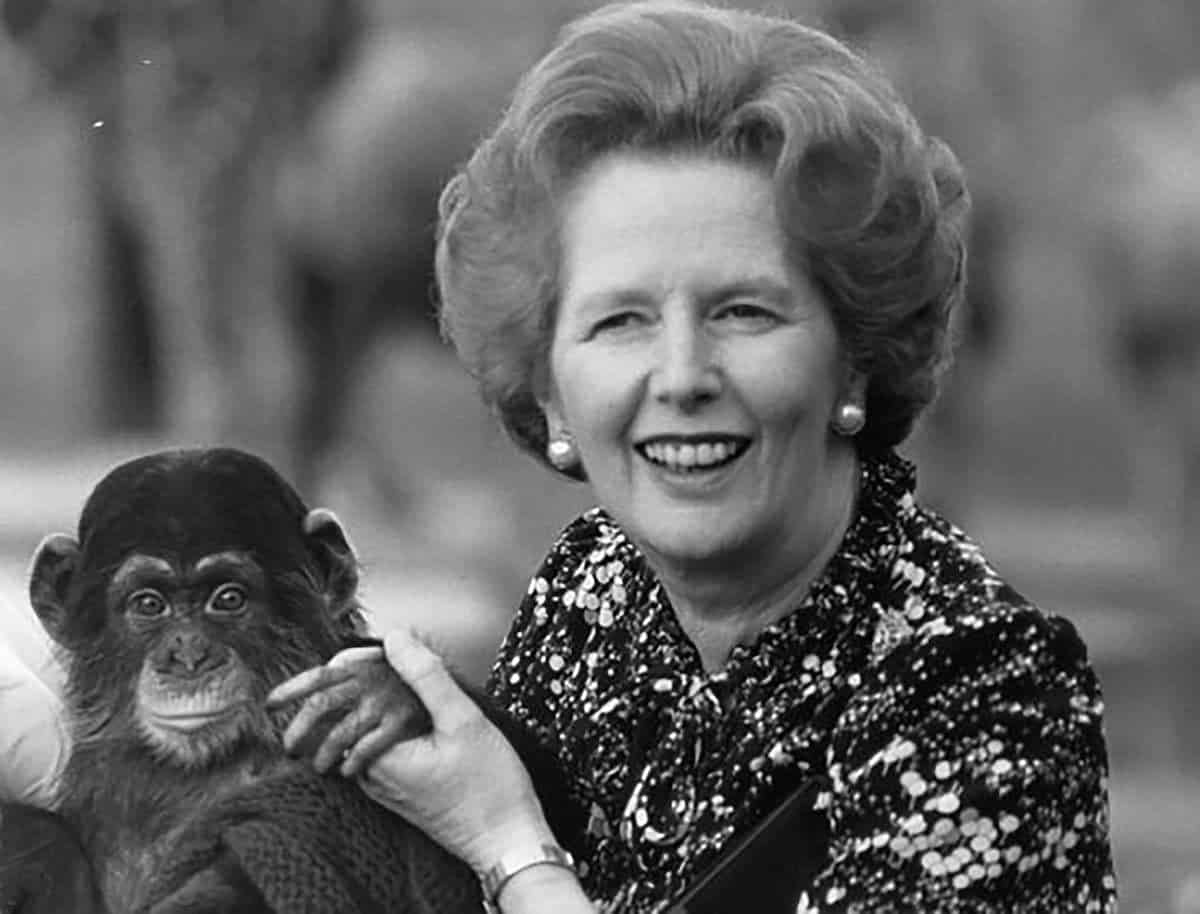 How people perceive crime depends on the politics when they were growing up, suggests new research.

People who grew up under Labour governments in the 1970s worry most about robbery and muggings, while people who were teenagers under New Labour in the 2000’s are most concerned about vandalism and nuisance neighbours, according to the study.

But researchers found that people who grew up under the Conservative governments of Margaret Thatcher and John Major fear burglary the most.

The findings, published in the British Journal of Criminology, indicate that the different political periods in which people ‘came of age’ has an important influence on their perception of crime – even decades later.

For more than 40 years, researchers have sought to understand the causes and implications of people’s fear of crime.

But until now, no studies have been able to take into account whether the political period in which a group grew up had a meaningful effect on their emotional responses to crime.

The research team behind the new study say the political context the respondents grew up in – during the ages of 15 to 25 – is the time when people form key opinions and are most sensitive to social events.

Researchers from Sheffield University, Southampton University and Sciences Po, Paris, analysed data on fear of crime and anti-social behavior from the British Crime Survey in England and Wales spanning 30 years.

In doing so, they were able to estimate the net effects of individual ageing, the historical period in which the survey was conducted and the political generations the respondents belonged to.

The researchers found a strong relationship between a respondent’s current crime fears and their political generation.

For example, those who grew up under the leadership of Margaret Thatcher (1979-1990) or John Major (1990-1997) expressed the greatest level of worry about domestic burglary – the same generation who witnessed a dramatic rise in property crime during the 1980s.

Meanwhile, the Wilson/ Callaghan generation expressed the highest levels of worry about robbery and mugging, which was a key concern for politicians, policy makers and journalists at the time.

People who grew up during the Blair and Brown governments – from the late 1990s to 2010 – reported the highest level of concern about local problems, such as vandalism, teenagers loitering, and noisy neighbours. Such problems were big issues during that political period.

Overall, the new study shows that people have a greater propensity to fear the crimes that were the focus of political debate during their youth – and this effect persists into adulthood.

The results reveal that crime fears can linger, and that the processes by which people form their political values can cast a long-term influence on their attitude about crime.

“Political and popular debates about crime that are prevalent in one’s youth appear to impact the fears those individuals report through adulthood and into middle age.”

He added: “In this respect, our narratives of crime and disorder tell us something important about the enduring influence of our political history and the stories we hear about crime.”