Marie McCourt argued that former pub landlord Ian Simms should not be freed from jail on licence until he revealed where Helen McCourt’s body is. 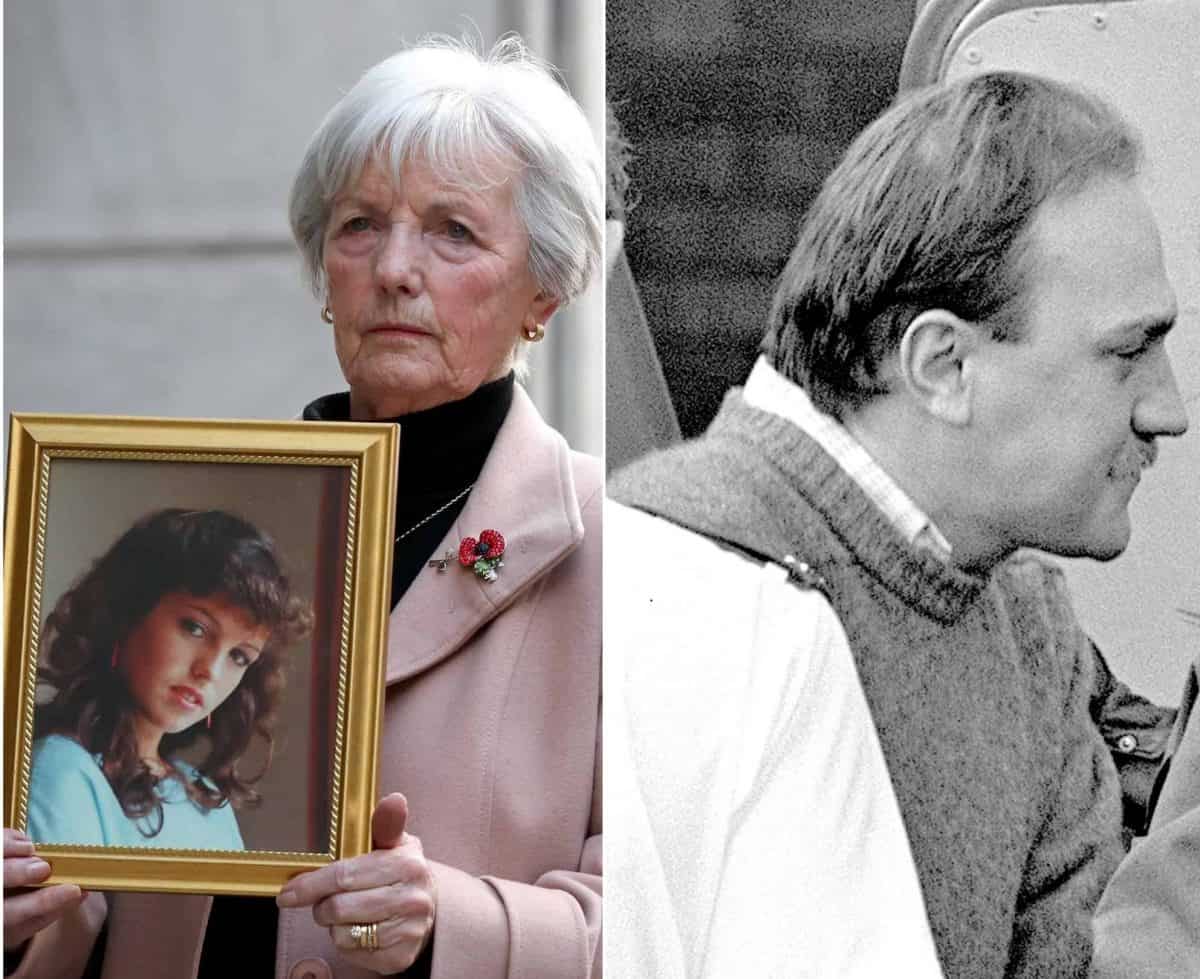 A pensioner has failed in a bid to persuade judges to order a review of a Parole Board decision to release a man convicted of murdering her 22-year-old daughter more than 30 years ago.

Marie McCourt, of Billinge, Merseyside, said former pub landlord Ian Simms should not be released from jail until he reveals where Helen McCourt’s body is hidden.

She said a November 2019 Parole Board decision to release Simms, now 64, on licence was wrong and should be reviewed.

Two judges ruled against her on Tuesday.

They added, in a written ruling: “The panel were acutely aware of the sensitivities in this case and adopted a careful and balanced approach both to the procedure to be adopted and to the assessment of Simms’ current risk.”

The judges said they had decided to refuse to give Mrs McCourt, who is in her 70s, permission to apply for a judicial review.

They heard that Ms McCourt was murdered in Billinge in February 1988, while on her way home.

Simms was found guilty of her abduction and murder after a trial at Liverpool Crown Court in March 1989 and given a life sentence, with a minimum term of 16 years.

A Parole Board spokesman said, in a statement, after the ruling: “The Parole Board notes the decision of the court in the judicial review proceedings brought by Marie McCourt.

“The Parole Board has immense sympathy for families of victims who have never been found and recognises the pain and anguish they have endured.

“The Board remains absolutely committed to ensuring that victims and their families are treated with the utmost respect and dignity during the parole process and appreciates the distress that a parole review of the offender is likely to cause.

“The Parole Board is however required, by law to focus on whether a prisoner’s continued detention remains necessary for the protection of the public.”

Simms was released on licence early this year.