It comes as June 2019 became the hottest June on record for the globe and the second month in a row that balmy temperatures caused Antarctic sea ice coverage to reach a record low. 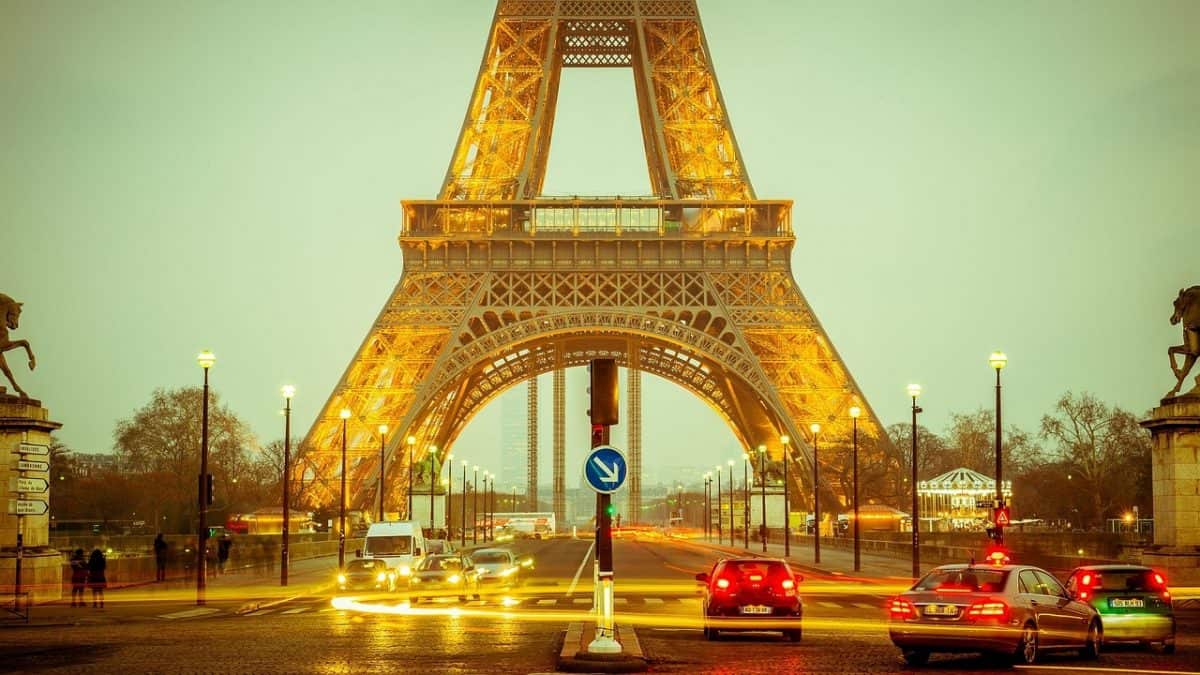 Forecasters have predicted that the weather in Paris could surpass 40 degrees Celsius this week as belief in the climate agreement struck in its name slips.

If the temperature climbs to 42C, which is expected on Thursday, it will be the highest temperature the French capital has ever seen.

It comes as June 2019 became the hottest June on record for the globe and the second month in a row that balmy temperatures caused Antarctic sea ice coverage to reach a record low.

Unwilling to make the sacrifice

Three and a half years into the Paris Agreement, global emissions are still increasing and hope that we can curtail them seems to be fading as global superpowers snub the deal.

Making his intentions clear he added: “I’m not willing to sacrifice the tremendous power of what we’ve built up over a long period of time and what I’ve enhanced and revived.

“I’m not looking to create a standard that is so high that we’re going to lose 20 to 25 per cent of our production.”

Yet in the US, Alaska had its second-warmest June since the state started keeping records in 1925.

And although the Hawaiian islands are pretty much always balmy, the tropical region experienced its hottest June this year as well. The same goes for the Gulf of Mexico.

All countries contributing to the rise

Although much of the blame often gets attributed to emerging superpowers such as China and India, research by the Global Carbon Project found almost all countries are contributing to the rise.

The current Paris agreement pledges from nations will only limit global warming to 3C, while even a rise of 1.5C will be disastrous for many people, according to the world’s scientists.

The climate accord sets up a five-year cycle of updates and specifies that in 2020 nations should revise their pledges for 2030, increasing ambition if possible.

With global emissions increasing again, it could prove to be a vital date.