Paramedics have described patients being left on floors for hours and “horrendous” waits to hand people to A&E staff. 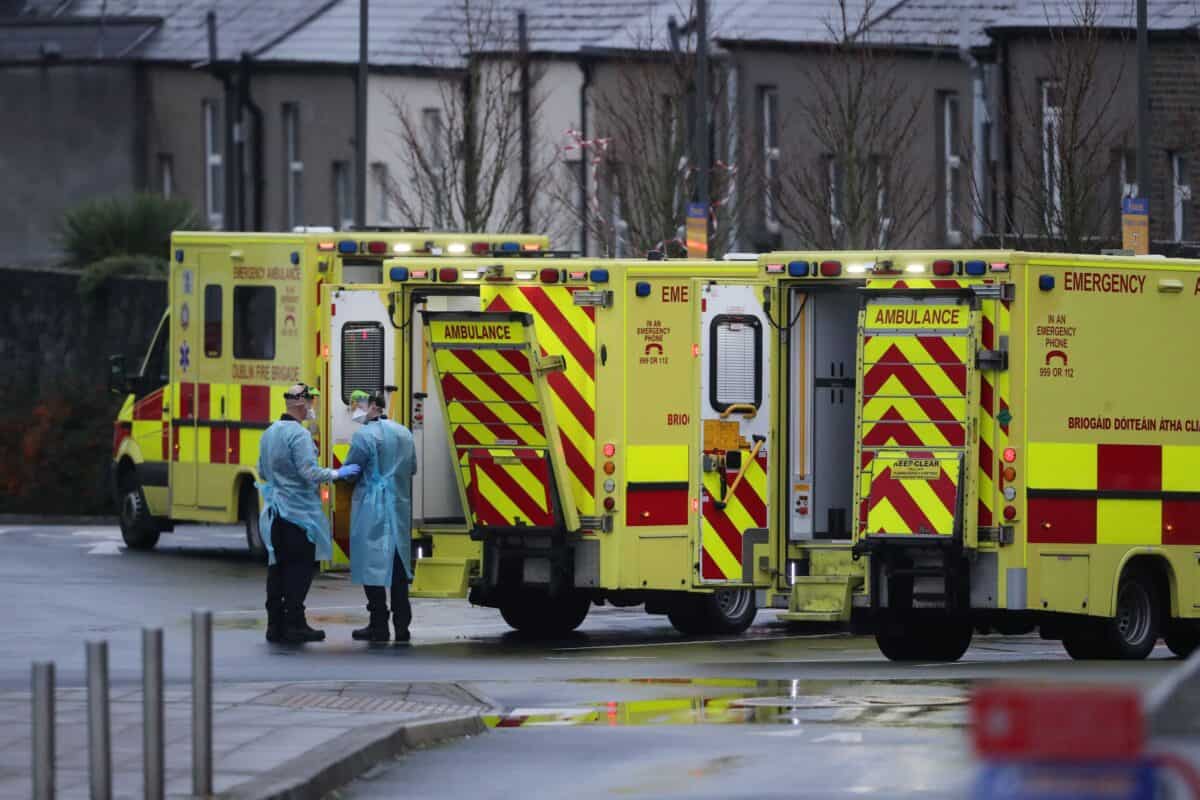 Paramedics have described patients being left on floors for hours and “horrendous” waits to hand people to A&E staff, as they stood on picket lines for the latest strike day in a pay dispute.

Jenny Giblin, 38, a paramedic, braved the cold in Birkenhead, Wirral, with her 16-month-old son James Evans.

She told the PA news agency: “I’ve been a paramedic for seven years and it’s definitely got worse.

“We used to have to queue outside hospitals at certain times, like with winter pressures, but now it’s every day. Corridors are almost like wards.

“Sometimes you spend a whole shift on a corridor.

“It’s demoralising. I dread coming into work sometimes because I know what’s going to happen.”

Paramedic Dave McNeill, 55, outside Birkenhead Fire and Ambulance station, said: “Sometimes you can spend eight hours waiting on a hospital corridor with one patient.

“Crews end up taking two or three patients so other crews can get back on the road, and that’s not good, in my opinion, it’s not safe.

“Sometimes you can hear a category 1 call, which is the most life-threatening, coming in and you can’t go to it because you can’t leave the patient you’re with. It’s frustrating.

“It’s a really difficult situation because the hospitals don’t have the staff. After Covid, things never really got back on track.

“People don’t enjoy going on strike. It goes against the grain of what we do this job for.”

Lisa McCabe, another paramedic in Birkenhead, said she was on strike due to the working conditions.

“It’s not unusual to stand in corridors for 12 hours without getting a break,” she said.

“It really is heartbreaking, and also we’re getting to jobs three or four hours late.

“I had an old lady who had arrested when we got there because she waited up to three hours and couldn’t breathe.

“That really shook me to the core. I was angry rather than upset.

“Staff morale used to be really good and you used to see people smile outside A&E. That doesn’t happen now and we’re losing lots of really good paramedics.

“Going on strike is the last thing we want to do but I think our voice needs to be heard.”

Lisa McCabe, 43, a paramedic on the picket line in Birkenhead, said: “Since the pandemic we’re going to a lot of mental health jobs and jobs that needed a GP, but people can’t get hold of a doctor.

“You can spend two to three hours ringing doctors to get things in place.

“I tend to take a lot home with me. Last year I was assaulted on a job and off work for six months.

“I’ve never suffered with anxiety but I was really apprehensive and it took a lot of support to come back.