A Tory MP has issued a “full and unreserved apology,” after it was discovered he leaked a draft report to pay day loan company Wonga. The company has come under constant attack from the public for charging sky-high rates of interest and preying on the vulnerable and desperate, who can’t seek credit elsewhere. North Swindon […] 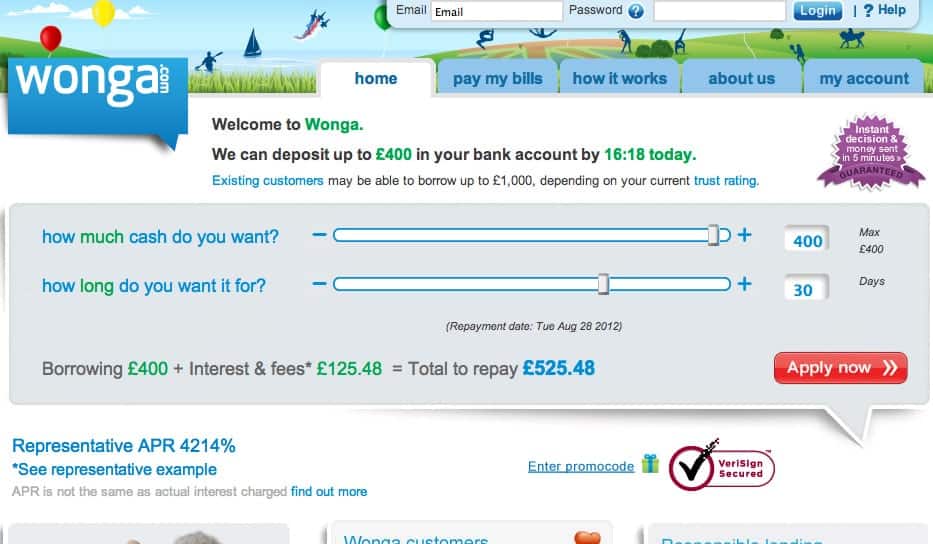 A Tory MP has issued a “full and unreserved apology,” after it was discovered he leaked a draft report to pay day loan company Wonga.

The company has come under constant attack from the public for charging sky-high rates of interest and preying on the vulnerable and desperate, who can’t seek credit elsewhere.

North Swindon MP Justin Tomlinson, will be handed a two-day suspension from the Commons for leaking a draft committee report to the credit company.

Many people will see this short suspension as nothing more than a light slap on the wrists, for a serious breach of parliamentary rules.

Tomlinson shared the findings of an inquiry, into consumer credit, with a Wonga member of staff back in 2013. The Wonga employee even sent recommendations how the report could be changed. At that time Tomlinson was part of the PAC (Public accounts Committee).

The Privileges Committee said his actions “constituted substantial interference” with the inquiry.

Tomlinson told MPs: “I accept that my actions in sharing the report constituted an interference in the work of the PAC and for this I am truly sorry. This was never my intention.”

Liberal Democrat business spokeswoman Lorely Burt said: “Leaking a select committee report isn’t acceptable – particularly not to someone with as grubby a record as Wonga.

“Wonga may use puppets in their adverts, but they don’t get to have one on a parliamentary committee.”

The House will vote on his suspension after the end of party conference season.