By Joe Mellor, Deputy Editor Eleven of the twenty doctors who Jeremy Hunt claimed had signed a letter in support of his junior doctor’s contract decisions…have denied it. In the Commons yesterday Hunt used a letter signed by 20 NHS managers, which he said backed his plans. However, eleven of the people named have said […] 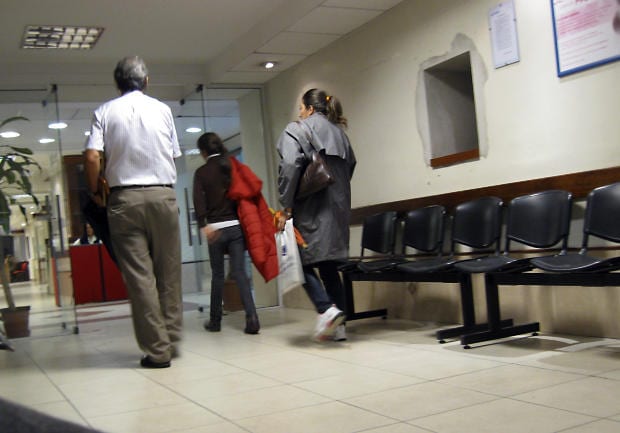 Eleven of the twenty doctors who Jeremy Hunt claimed had signed a letter in support of his junior doctor’s contract decisions…have denied it.

In the Commons yesterday Hunt used a letter signed by 20 NHS managers, which he said backed his plans.

However, eleven of the people named have said they thought the concessions over the final offer were “fair and reasonable,” but they don’t agree that contracts should be forced upon medics.

To add insult to injury one even claims the letter he was requested to support was different to the one presented by Jeremy Hunt. Sir David Dalton, said the letter he received recommended to “make sure a new contract is in place” was supported by the twenty bigwigs.

Mr Hunt said: “He (Sir David) has asked me to end the uncertainty for the service by proceeding with the introduction of a new contract that he and his colleagues consider both safer for patients and fair and reasonable for junior doctors. I have therefore today decided to do that.”

David Sloman, named on the letter, wrote: “I do believe the contract offered is reasonable, however I do not support contract imposition. My view is that the best way to reach resolution is negotiation.”

And Claire Murdoch, of Central and North West London NHS Trust said: “I was very unhappy to see my name added to an endorsement of the final offer for NHS Employers. As whether it was “fair and reasonable” was exactly what I’d asked.”

She has asked for her name to be removed from the list, and says NHS Employers have done so.

Andrew Foster, of Wrightington, Wigan & Leigh NHS, said: “The letter we supported was a different one to that published today.”

Danny Mortimer, Chief Executive of NHS Employers, said: “As Sir David Dalton has made clear, the statement that the chief executives agreed to was confirming that the best and final position was considered fair and reasonable, and that they believed the NHS needed certainty and not continuation of the stalemate.

“Our priority now is to work with trusts to ensure that they have the support they need to effectively introduce this new better contract.”