To be honest we thought the figure might be higher, but a new Australian study has found that one out of every five CEOs are actually psychopaths. Quite worrying and kind of makes you kind of glad you’re not one. I’m happy to be broke and a little bit weird rather than rich and possibly […] 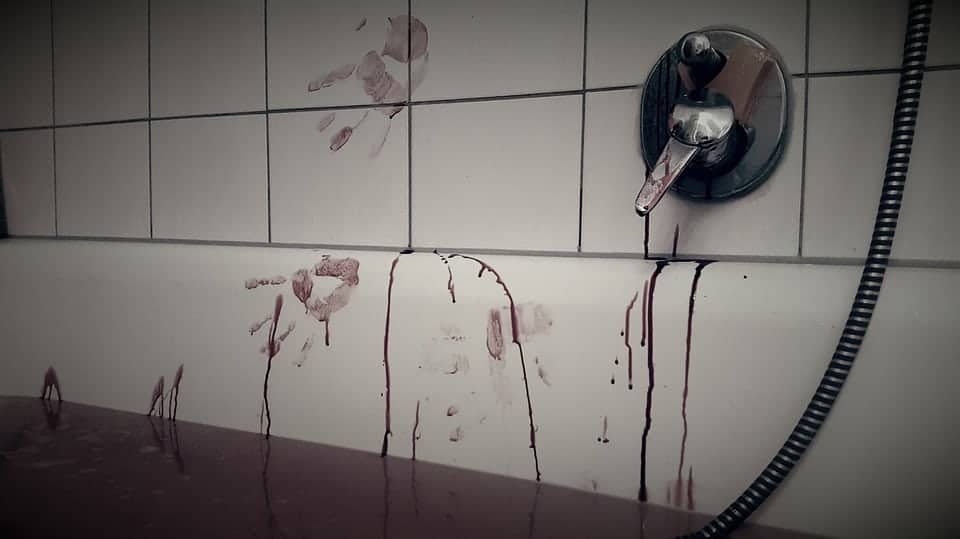 To be honest we thought the figure might be higher, but a new Australian study has found that one out of every five CEOs are actually psychopaths. Quite worrying and kind of makes you kind of glad you’re not one.

I’m happy to be broke and a little bit weird rather than rich and possibly capable of murder, and possibly even enjoying it. Although journalist comes sixth in one table of careers with the most psychopaths, and even more worryingly, surgeons comes fifth.

This study of 261 execs based in the USA found that 21 per cent had significant levels of psychopathic tendencies. In the normal population the rate is only one per cent. One would assume there is a correlation between running a big business and being un-hinged.

Nathan Brooks, a forensic psychologist who conducted the study, wants businesses should improve their recruitment policies, to ensure less psychopaths are higher into top roles.

Brooks said: “Typically psychopaths create a lot of chaos and generally tend to play people off against each other.

“For psychopaths, it [corporate success] is a game and they don’t mind if they violate morals. It is about getting where they want in the company and having dominance over others.”

Brooks alongside Australia’s Bond University and the University of San Diego were using the study to improve screening during the interview process to cut out people who are psychopaths and potentially damaging to the company.

He added: “We hope to implement our screening tool in businesses so that there’s an adequate assessment to hopefully identify this problem – to stop people sneaking through into positions in the business that can become very costly.”

So next time your boss does something unethical, immoral, dangerous even, let them off they are only psychopaths they don’t know any better.

The list of jobs with the highest rates of psychopathy compiled by Oxford psychologist Kevin Dutton.