The petition by Aimee Challenor, 20, is calling on the board to resign and issue an apology 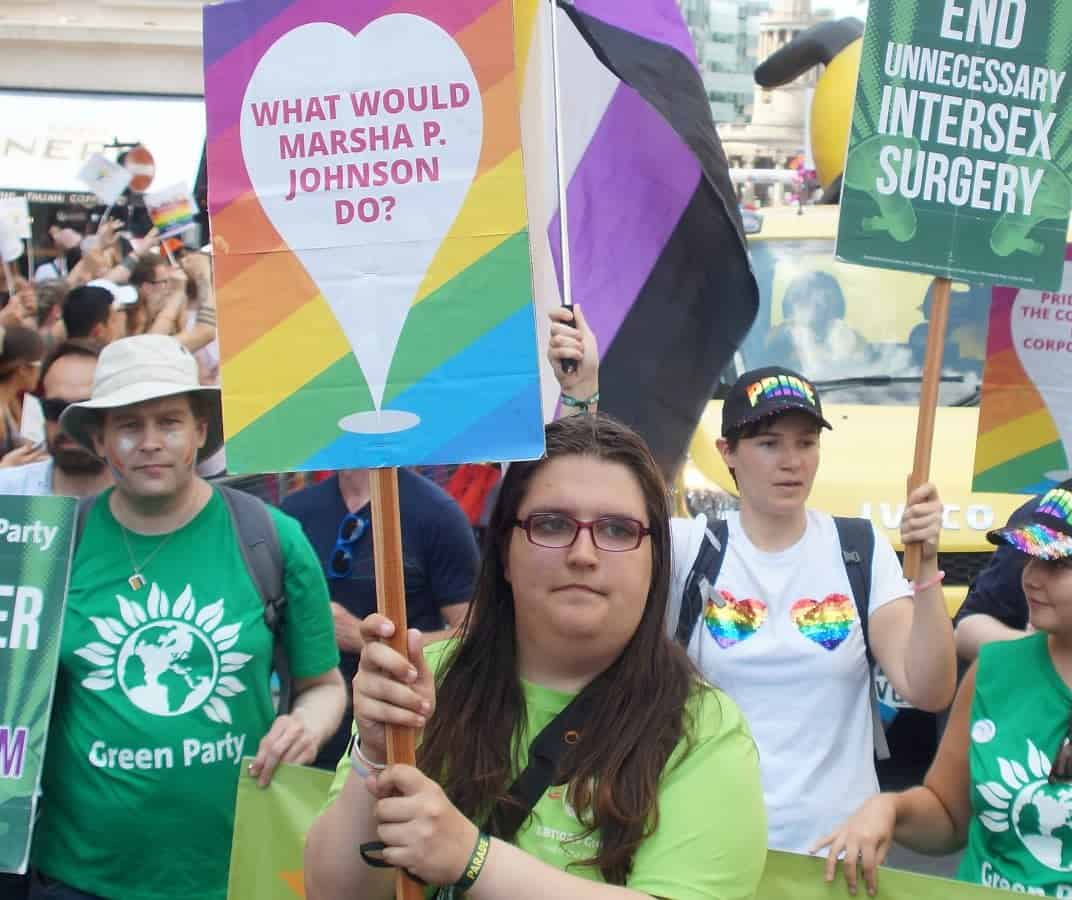 A petition has been launched calling on the organisers of London’s pride march to resign after anti-trans campaigners were allowed to lead the parade.

The protestors – reportedly from a group called ‘Get The L Out!’ – carried banners which said ‘transactivism erases lesbians’ ahead of the 30,000 strong parade on Saturday.

Pride in London later admitted they had allowed the anti-trans group to lead the march due to safety due and hot weather, but has since been forced to apologise.

Now a transgender woman has launched a petition – signed by more than 1,200 people – calling on the organisers to stand down.

The open letter from Aimee Challenor, 20, from Coventry, said permitting the protesters to lead the march was “horrific exclusionary behaviour”. 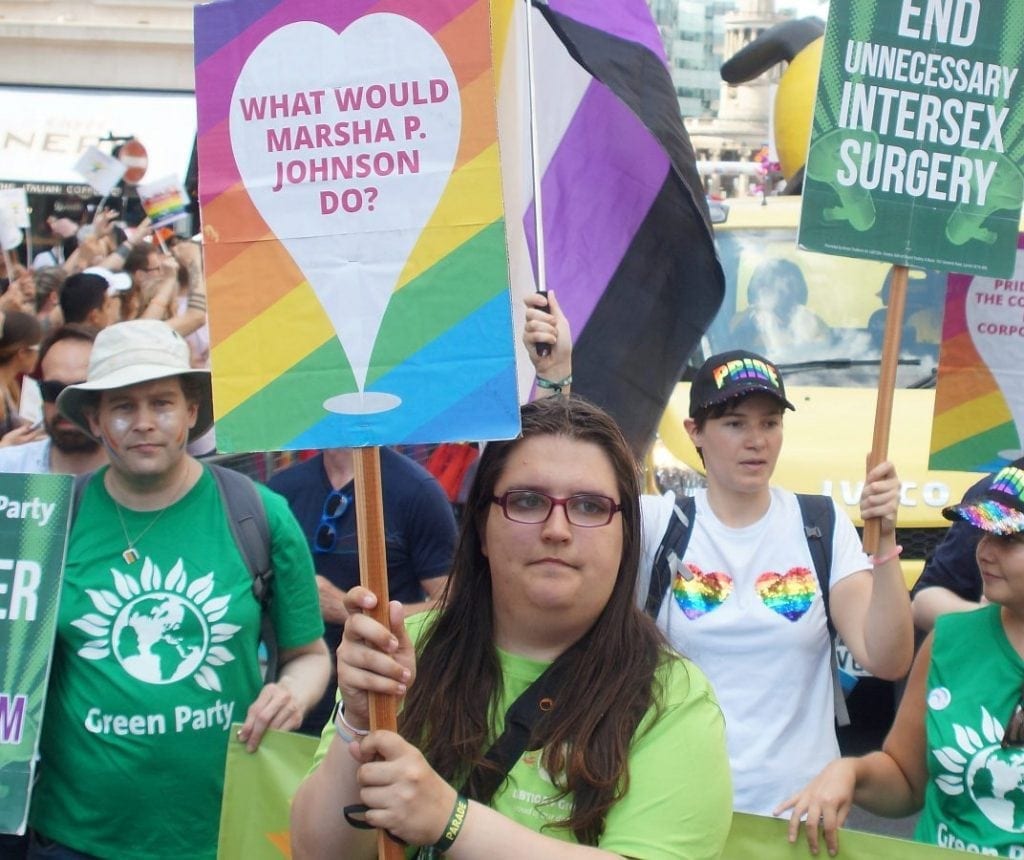 Speaking today, she said: “I started the open letter because I wanted to help make a difference so that it wouldn’t happen again, but I knew I was just one voice out a very large community, and so rather than just trying to be one small voice, I put together this open letter so that we could have a big collective voice as our community, and it’s taken off with so many supporters.

“I was at Pride yesterday, I know transphobia goes against everything that Pride is about, so it’s important to call it out.

“It’s great to see so much support for this letter condemning transphobia.

“Pride in London were wrong to allow transphobia to be at the lead of the parade on Saturday, and clearly many members and friends of the LGBTQ+ community agree.

“I hope now Pride in London will make a full apology, and will allow new people to take the reins, so that we do not see a repeat of the horrific transphobia.”

PinkNews reported a group of ‘radical feminist campaigners’ forced their way into the front of the march on Saturday.

The organisers initially said the parade start had “gone as planned” before later admitting it had allowed the anti-trans group to lead the march due to “hot weather and in the interest of the safety”.

Aimee launched her petition today and at 4pm it had attracted 1,200 signatures, including Andrew Jones, festival director of Pride in London in 2013.

Pride in London today were forced to apologise and said members “reject what this group stands for” but said it “could not forcibly remove the group”.

A spokesperson claimed the group demanded to march behind the rainbow flag, but organisers “moved them to an area far in front of the official parade start to separate them”.

They added: “We are distraught by the messages and the hurt that has been caused and we held an urgent meeting with the Community Advisory Board this morning.

“We have also spoken to a number of individuals and groups including trans activists and Stonewall.

“As volunteers, we are shocked and appalled by this behaviour, not least because some felt threatened by the protesters.

“We are treating this extremely seriously and will be reviewing what happened with the Greater London Authority, the Metropolitan Police, Westminster City Council, TfL and continuing to consult with our Community Advisory Board.

“We will also be working with groups who have offered support given this issue must be stamped out and we will do everything we can to use our platform for good.

“Again, we are sorry to any of our trans siblings and their allies who have been affected.