By Joe Mellor, Deputy Editor A number of Conservative MPs are ready to defy the Chancellor and will vote down his savage Budget cuts to the sick and disabled. He has been told that he must back down from these cuts to people with disabilities or he will face a defeat in the Commons. It […] 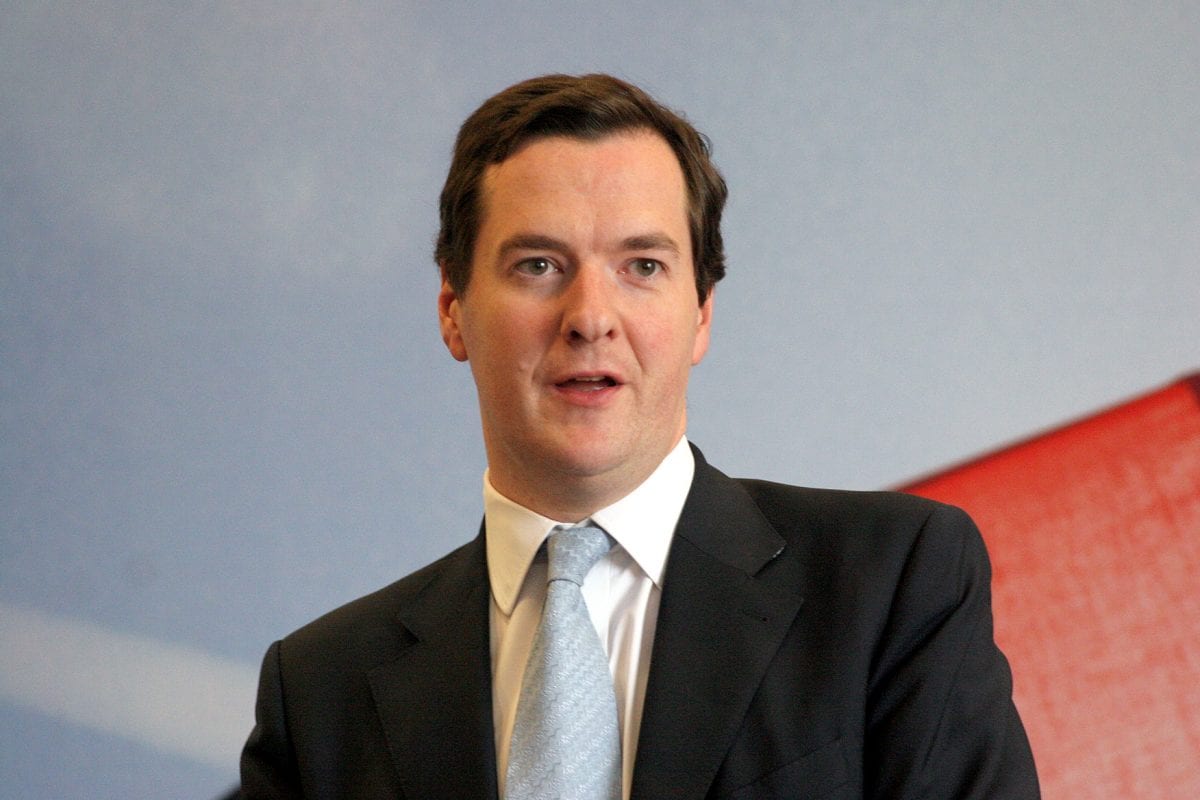 A number of Conservative MPs are ready to defy the Chancellor and will vote down his savage Budget cuts to the sick and disabled.

He has been told that he must back down from these cuts to people with disabilities or he will face a defeat in the Commons.

It is claimed rebel backbenchers have said there are “scores” of MPs fuming at the £4.4bn raid on PIP (Personal Independence Payments) and they have enough support to block the cuts, giving Osborne yet another bloody nose.

Twenty Tory MPs wrote to Osborne leading up to the Budget asking him not to raid the funds for the disabled and chronically sick.

This request fell on deaf ears and he went ahead and announced his plan to slash PIP by over £1bn over the next four years.

The Institute for Fiscal Studies think tank claim the cuts would see 370,000 disabled people lose an average of £3,500 a year, a huge sum to people already on the breadline.

It comes just days after the government pushed through a £30-a-week cut to another disability benefit, Employment Support Allowance (ESA).

As the most vulnerable were clobbered by these sickening cuts, the Chancellor announced a £2.7billion tax cut for the wealthy, as he reduced rates for capital gains tax.

Andrew Percy, the Tory MP for Brigg and Goole, said the decision cut PIP “hits exactly the wrong people” and sent out “the wrong message about the priorities of the government.”

“There are scores of Tory MPs who are deeply concerned about this — certainly far more than the Government’s majority. It would be fair to say there is open rebellion and I would say there is zero chance of getting it through.”

“On PIP I’ve put a letter together explaining concerns. ESA was difficult to explain, but can be justified as it is failing to do the very thing it was set up to do. PIP I just cannot support.”

Tory, Jason McCartney, said: “I voted against the cuts to ESA.

“I think it’s really important that we support people who have disabilities. I am a One Nation Conservative and I want to look after people that need to be looked after.

“As a good friend of Andrew Percy I will be supporting him in this. It is important me and my fellow backbenchers work constructively with the Chancellor to make we are in the right place.”