By Mischa Mack Private Members Club. Three words often translated as: inaccessible, aloof and affected. Add ‘in London’ and it’s as good as an outstretched hand held vertically in front of your face. So, when I was invited for lunch at Blacks – a PMC in Soho, no less – my first thought was to check […] 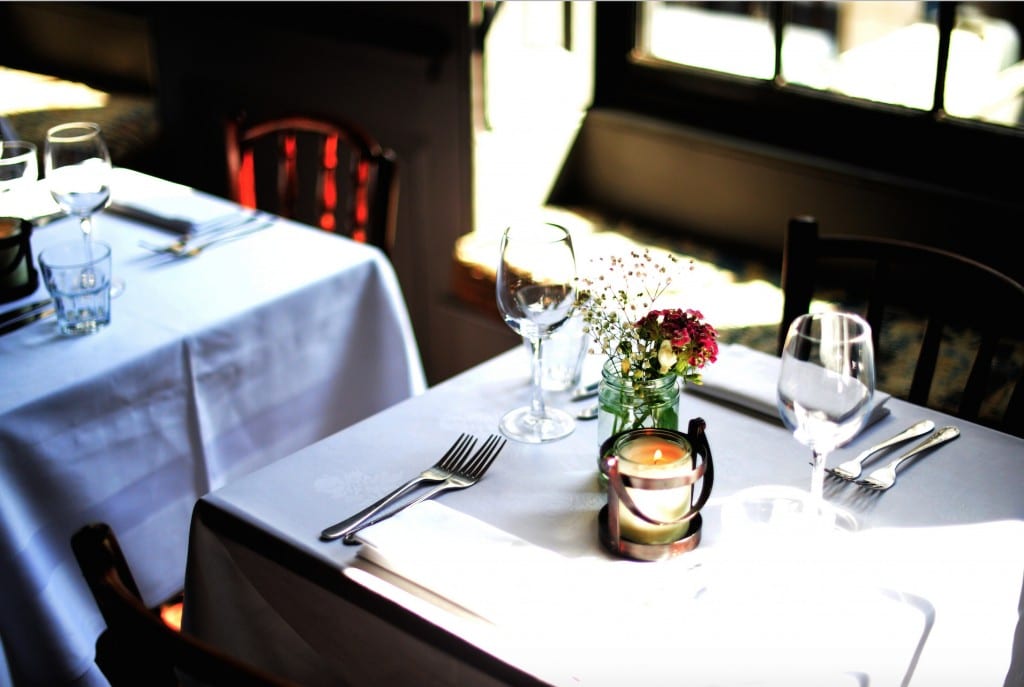 Private Members Club. Three words often translated as: inaccessible, aloof and affected. Add ‘in London’ and it’s as good as an outstretched hand held vertically in front of your face. So, when I was invited for lunch at Blacks – a PMC in Soho, no less – my first thought was to check the dress code online, assuming I’d need to visit a long-forgotten area of my wardrobe for suitably smart attire. But, aside from a well-buried, ambiguous mention of ‘an acceptable standard of dress’ on Blacks’ website, there’s no talk of tweed or tailored trousers for men, nor smart separates for ladies.

More surprising, though, is the club’s online gallery. Half of the images are of dogs – admittedly rather dapper-looking dogs in sumptuous surroundings: a droopy-jowled, gunmetal grey Great Dane draped across a banquette; an earnest-eyed Basset Hound lying on a marble slab in front of Blacks’ (black, obviously) front door; a square-set British Bulldog and (his) broadsheet newspaper on an oxblood-coloured Chesterfield. Amazing how dogs break down inhibitions and make us all, well, human. I like this place already, and so will Buddy, my Rabbit Dachshund (not a cross-species, but the most diminutive representative of the Dachshund breed). Another surprise was how inconspicuous Blacks is – so much so that Buddy and I trotted up and down a section of Dean Street three times before finding it. Housed within a beautifully restored but unobtrusive Georgian building, it could easily be mistaken for a townhouse (albeit belonging to an exceedingly wealthy person, given its location).

Built in 1732 by John Meard, the apprentice to renowned architect Sir Christopher Wren at St Paul’s Cathedral, it later became a supper club where 18th century artistic innovators – such as the author Samuel Johnson and the actor David Garrick – met to exchange ideas and enjoy good food and wine. Then, almost 200 years later, in 1992, Blacks was born. The brainchild of Giuseppe Mascoli (that’s Mr Franco Manca to you and I) and Tom Bantock, a famous Norfolk poacher notorious for offering beautiful girls free membership, Blacks was so-named in conscious, antagonistic contrast to White’s Club, the capital’s oldest gentlemen’s club which, to this day, remains an exclusively male establishment – save for one brief exception made in 1991 for Queen Elizabeth II. The club is now owned by former city financer Ben Goldman, who is currently looking to restore the building to its original glory and thus reigniting the club’s spirit.

My companion – also having done his fair share of pavement-pounding to find Blacks – met us there. Having been warmly greeted, we were taken upstairs into the intimate, panelled dining room where Buddy – always with a keen nose for warmth – immediately settled himself on a tartan footstool before the open fire. With its slate grey-painted walls, dark wooden floorboards, glittering glassware and bunches of open daffodils on each table, it’s a wonderfully atmospheric and intimate room, and a peaceful refuge from the bustle of Dean Street below. To start, I ordered the pear and walnut salad to start and was a little disappointed. Whilst the pears had a pleasing texture and taste, having been gently roasted in honey, the walnuts were small, dry and shrivelled, and there weren’t enough herbs to justify calling it a salad. My friend opted for the French onion soup, however, and was pleased. Generously ladled, it was made with Gruyère and, he thought, possibly white wine which brought out the delicious and contrasting sweetness.

On the main courses, our positions altered. As a fish fanatic, I chose the bream without hesitation. Pan-seared to perfection, its fine silver skin frizzled prettily at the edges, the fish was meaty yet light and served over tasty little Jerusalem artichokes, plus crispy bits of salty bacon, earthy kale and toasted hazelnuts – a very pleasing unity of contrasting ingredients I’m unlikely to forget. The sirloin steak with peppercorn sauce should have been a safe choice, especially since it had been strongly recommended by the waiter. It came medium-rare, as requested, but there was simply too much on the plate – given it came with chunky, triple-cooked chips – to eat it without losing it onto the table. We both ended on a high note: my friend with flavoursome cheeses and chutney, and me in my chocolate element: a dark ganache – 80% at least, I’d say – with a heavy sprinkling of sea salt crumble, and served with real vanilla ice cream (neither hard nor melted) and rich malt syrup.

By this point I was really rather taken with Blacks (Buddy, on the other hand, bored by the chat had been asleep for over an hour). I’d been thinking: a quiet place to meet for a drink, or for a cosy date, is rare in London – especially one with an affordable and mostly very memorable menu. I liked the home-from-home atmosphere, and the idea of having somewhere so central to call one’s own. I could even come here to write, a safe distance from the distraction of domestic drudgery. So, before leaving I enquired about membership rates. Not cheap, but nowhere near as steep as I had imagined: £500 for a year’s full membership, or £250 for those lucky enough to be under 30. The sole criteria to apply for membership is that you’re ‘extraordinarily interesting and interested’. Will I join? I guess it depends on who’s reviewing my application.

Minister admits: USA doesn’t want to negotiate a free-trade deal with the UK