The digital world is not a safe place and a huge increase in scams and online attacks, show that financial fraud in the first half of 2016 increased 25 per cent to £399.5 million. The figures were released by Financial Fraud Action (FFA UK) today and the sums of money that are being swindled on […]

by SWNS
in Business, Finance, News 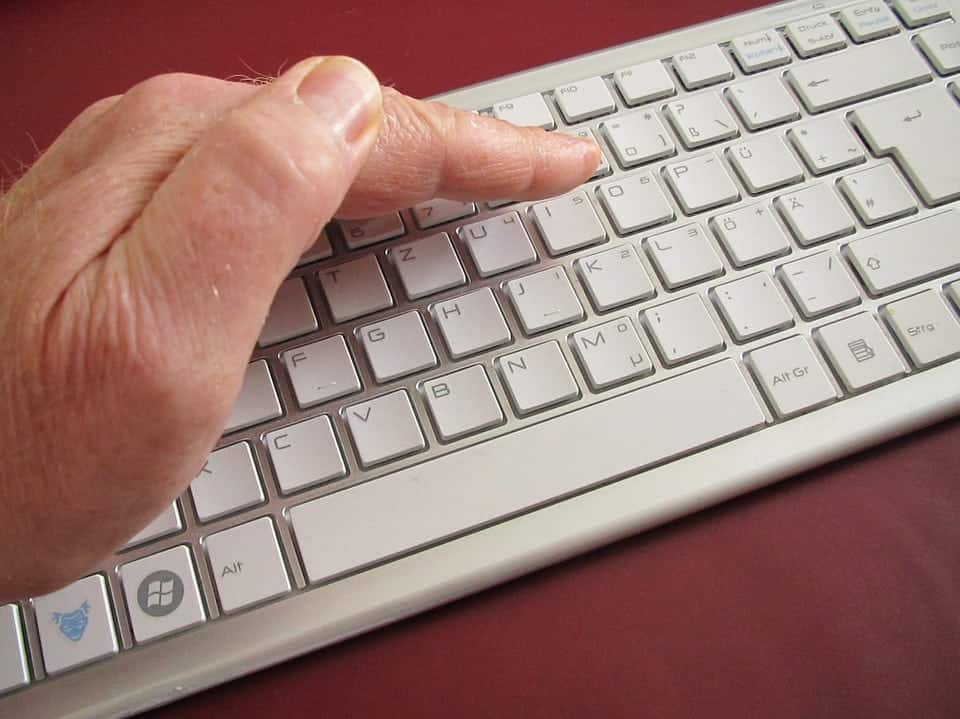 The digital world is not a safe place and a huge increase in scams and online attacks, show that financial fraud in the first half of 2016 increased 25 per cent to £399.5 million.

The figures were released by Financial Fraud Action (FFA UK) today and the sums of money that are being swindled on a daily basis, on-line, are astonishing.

However, the amount of money that is actually attempted to be stolen is much larger. On-line security systems at banks manage to bat off £678.7 million of illegal attempts to withdraw money, meaning that £6 out of every £10 of fraudulent attempts are thwarted.

Back in 2015, the total fraudulent figure was £320.3 million, still a huge amount of money, taken illegally from unsuspecting people.

“Banks use a range of robust security systems to protect their customers but as these systems become more sophisticated, criminals have increasingly been turning to scams and exploiting data breaches to con victims out of their personal and security information, as well as money.

“Banks will continue to invest in advanced verification methods, including biometric validation and dynamic card security codes. We ask all consumers to be alert to scammers, which is why we recently launched the Take Five campaign.

“The industry takes its responsibility to combat fraud extremely seriously, but banks cannot stop all fraud on their own. It is essential all organisations with a role to play work together to better protect individuals and companies.”

FFA UK is urging customers to be vigilant of any unsolicited phone calls, text messages and emails and to be extremely cautious about giving out any personal and security information unless absolutely sure they know who they are dealing with.

It appears that the virtual world is under constant threat from cyber attacks and on-line scams, and as more people predominately conduct their financial affairs via the internet, it is assumed that the amount of fraud will increase, regardless how stringent the security software is.