Five areas of the city feature prominently among a league table of constituencies with the highest proportion of claimants. 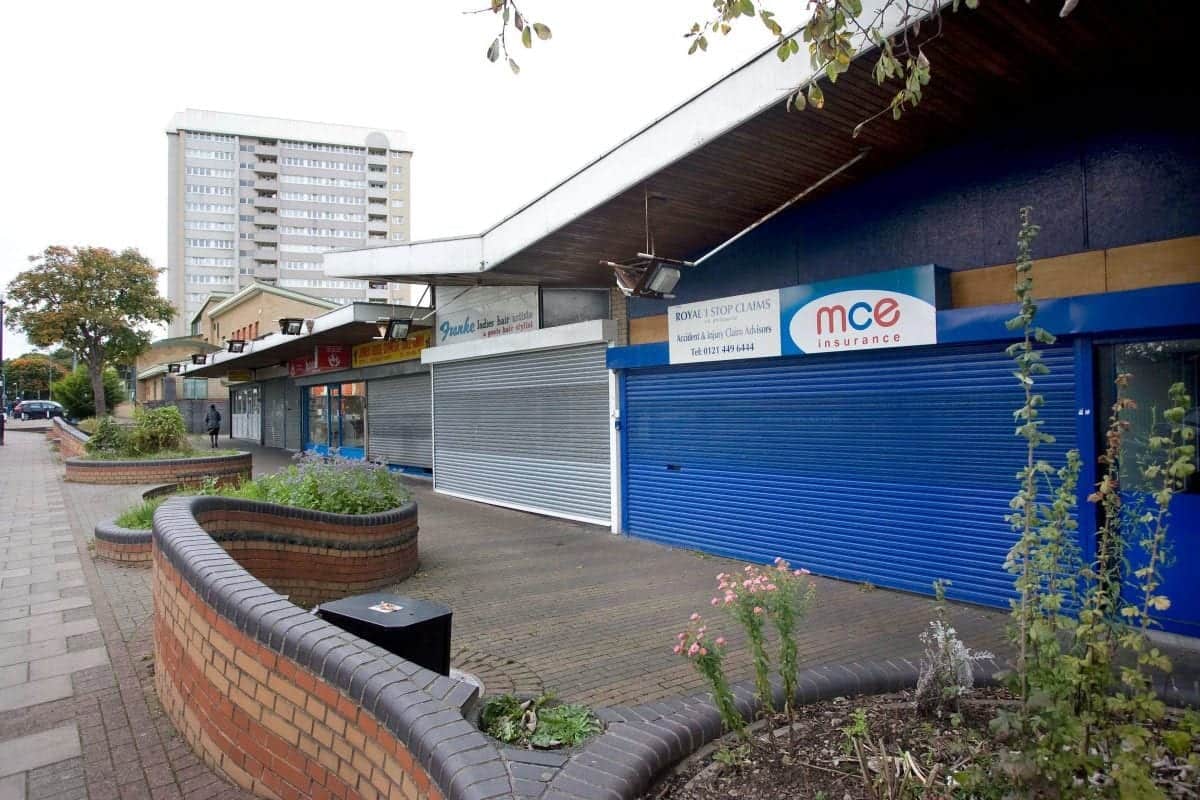 Birmingham accounts for half of the top 10 highest claiming unemployment benefits areas in the UK, according to official figures.

Five areas of the city feature prominently among a league table of constituencies with the highest proportion of claimants. 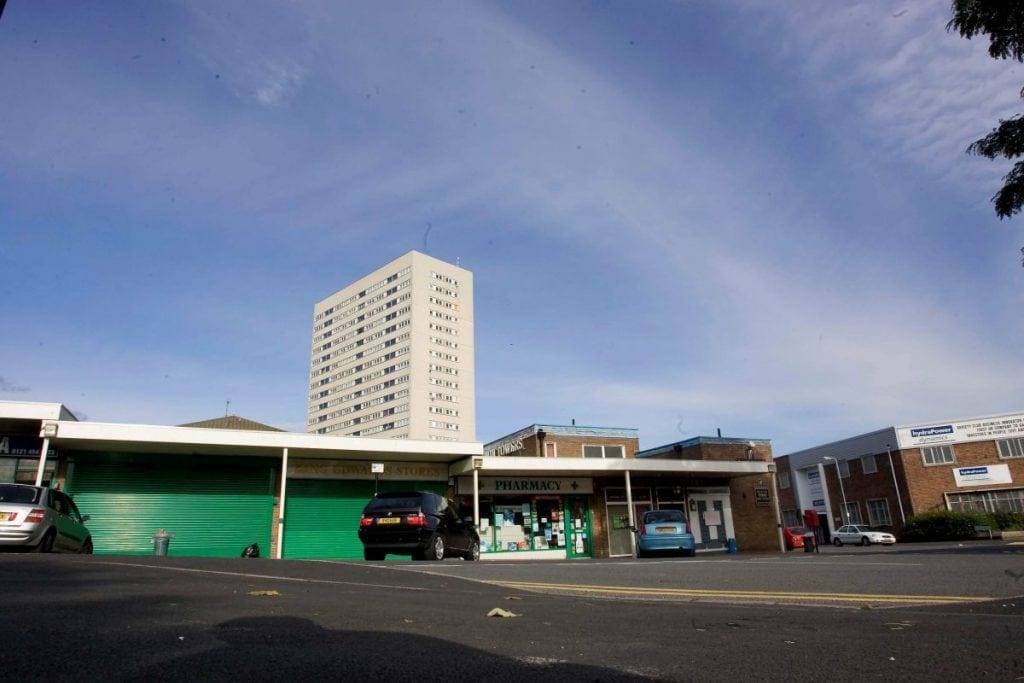 Birmingham Ladywood headed the list – with 11.9 per cent of the economically active population receiving unemployment handouts.

Neighbouring Hodge Hill was second with 11.1 per cent, while Erdington was fourth with 9.1 per cent and Perry Bar fifth with 9 per cent.

Newcastle Upon-Tyne Central recorded a claimant rate of 8.3 per cent to come in seventh in the table.

Foyle in Northern Ireland was eighth, with a claimant rate of 8 per cent.

Across the country the benefits claimant rate is 2.9 per cent. The details, compiled by the House of Commons library using the most recent data from the Office for National Statistics (ONS), highlight the extent of welfare dependency in some parts of the UK.