As winter closes in life for people on the streets becomes even worse, with an increase chance of death due to the plummeting temperature. With this is mind new research, released today, has indicated that one in 200 people in England is homeless. The report, by Shelter, has found that homelessness has increased 13 per […] 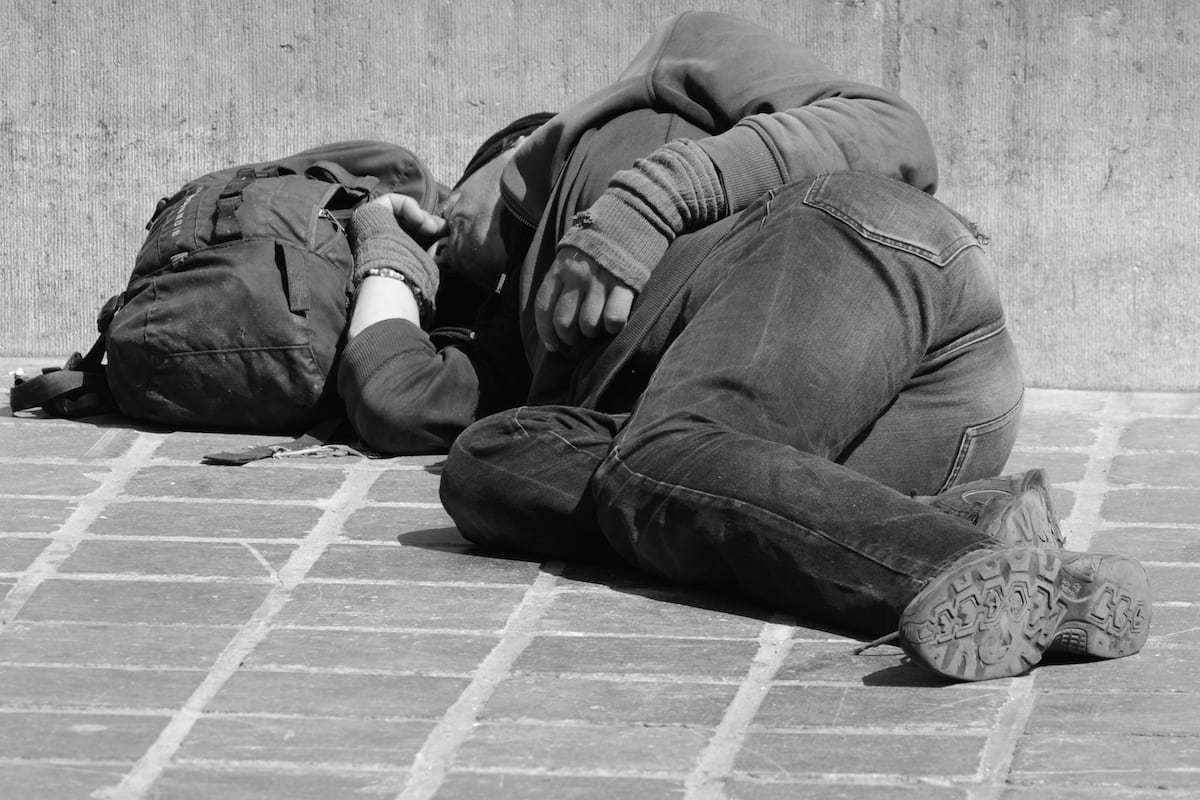 As winter closes in life for people on the streets becomes even worse, with an increase chance of death due to the plummeting temperature.

With this is mind new research, released today, has indicated that one in 200 people in England is homeless.

The report, by Shelter, has found that homelessness has increased 13 per cent this year, with over 307,000 people either in temporary accommodation or literally living out on the streets.

Even more worrying is that Shelter believe the figure is actually much higher, it is so hard to get a precise number.

In the London borough of Newham, for example, one in 25 people is homeless, this is the worst rate in the country, and a figure that shame the nation.

Shelter’s head Polly Neate said the problem was growing “thanks to decades of failure to build enough affordable homes and impact of welfare cuts.”

It is hoped that the Government will use the upcoming budget to help councils to invest in affordable homes. However, local authorities are already stretched, and have suffered huge budget cuts in recent years.