A major power cut caused travel chaos and cut electricity for almost one million people in England and Wales on Friday afternoon. 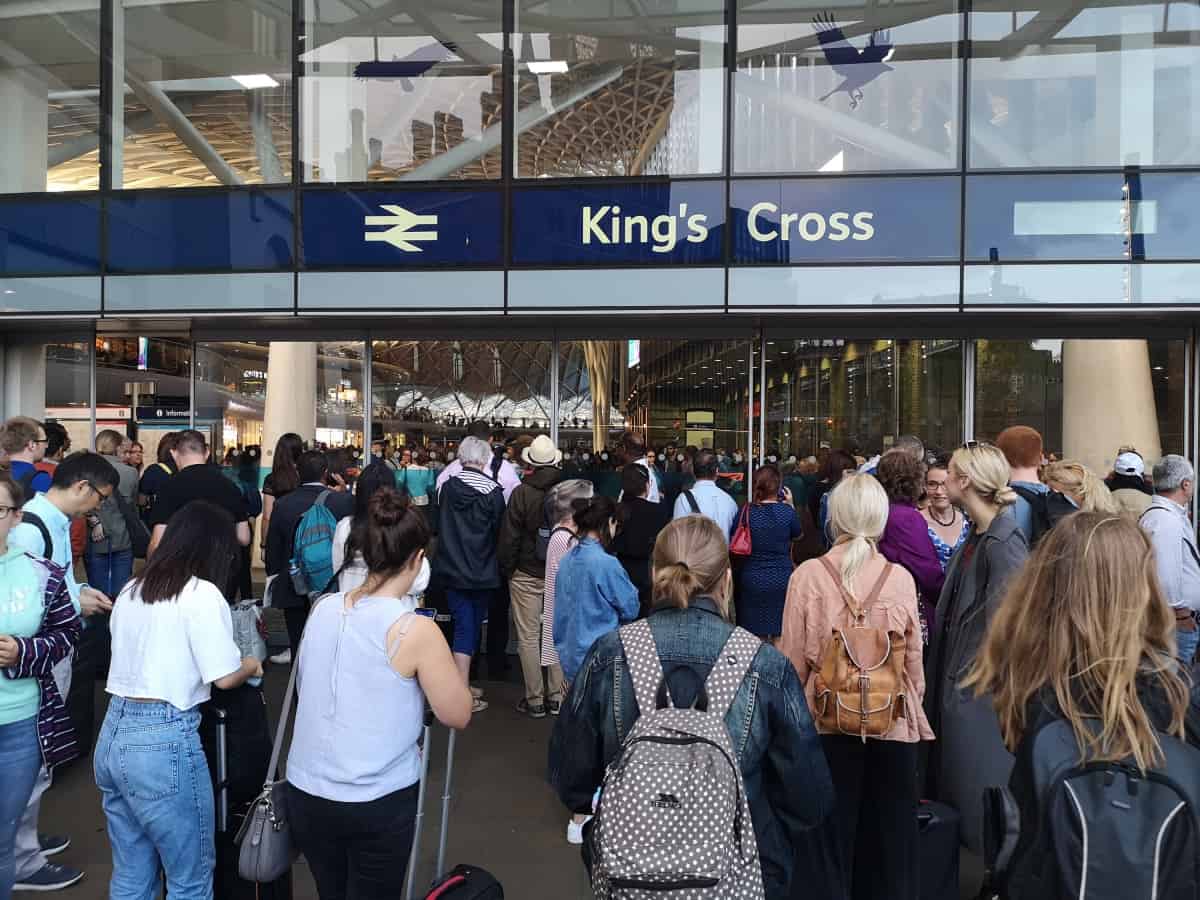 Energy watchdog Ofgem has demanded an urgent report from National Grid after a major power cut caused travel chaos and cut electricity for almost one million people in England and Wales.

More than 900,000 customers have had their power restored following blackouts late on Friday afternoon after what the National Grid Electricity System Operator said were issues with two generators.

Ofgem said on Friday night: “In any incident the priority is to get power restored to customers as quickly as possible. National Grid has now informed Ofgem that the system has been restored.

“However, Ofgem understands the frustration this power cut has caused consumers. Ofgem has asked for an urgent detailed report from National Grid so we can understand what went wrong and decide what further steps need to be taken. This could include enforcement action.”

A back-up generator failed at Ipswich Hospital after the power cut, a hospital spokeswoman said.

The generator which was supposed to supply power to outpatient areas of the hospital did not work as expected.

“There were some issues with regard to our outpatient areas and the generator that provides cover (to them),” said a spokeswoman for East Suffolk and North Essex NHS Foundation Trust.

She said other generators “kicked in as was required” and “patients were kept safe and cared for throughout”.

The problems lasted about 15 minutes before power was fully restored, she added.

He said: “The first generator to disconnect was a gas fired plant at Little Barford at 16:58. Two minutes later Hornsea Offshore wind farm seems to have disconnected.

“We will need to wait for National Grid’s full technical investigation to get to bottom of that.”

Around 300,000 UK Power Networks customers were affected in London and the South East, a spokeswoman said, and Western Power Distribution said around 500,000 people were affected in the Midlands, South West and Wales, with power restored to them all shortly after 6pm.

A spokeswoman for Northern Powergrid, which serves Yorkshire and the North East, said 110,000 of its customers lost power, while at least 26,000 people were without power in the North West of England, Electricity North West said.

Trains began to run out of King’s Cross late on Friday night after the station was shut down amid “apocalyptic” rush-hour scenes across England.

The first train bound for Peterborough left the central London station at around 9.30pm after all services were halted for several hours.

Passengers were filmed forcing their ways through the barriers in an attempt to get themselves on to the first northbound service.

London North Eastern Railway tweeted on Friday evening: “Services heading towards London are now able to depart however due to congestion across the network it will take some time to clear the backlog.”

Thameslink said their services will not be running north out of London for the rest of the day.

Harriet Jackson described an “apocalyptic” scene when she witnessed the power outage causing traffic lights to cut out on Northcote Road in Battersea, south London, after leaving Clapham Junction train station at around 5pm.

“(I) realised that nothing was open and there was hardly any phone signal,” the 26-year-old told PA.

“All the traffic lights were down, but there were no police present, which meant it was dangerous to cross – cars weren’t stopping either.

“It was like witnessing something out of an apocalyptic film.

“No one knew what was going on and, given it’s a Friday afternoon, it’s the last thing you want to encounter.”

Newcastle Airport was also plunged into darkness during the major power cut.

On Friday afternoon, a Network Rail spokeswoman said: “There was a power surge on the national grid this evening which means we lost power to all our signalling over a wide area, including the Newport, Gloucester, Ashford, Bristol, Eastbourne, Hastings, Three Bridges and Exeter areas.

“All trains were stopped while our back-up signalling system started up.”

The Department for Transport confirmed they were working with Network Rail to reduce disruption.

Problems with power were first detected late on Friday afternoon when UK Power Networks, which controls power lines for London and the South East, and Western Power Distribution in the Midlands, the South West and Wales both confirmed widespread outages.

“We believe this is due to a failure on National Grid’s network, which is affecting our customers.”

Western Power Distribution shared a similar message, and said they were in the process of restoring power to customers.