Queues of over 100,000 people have been seen on the site, with food waste bins pictured overspilling amid a panic buying frenzy. 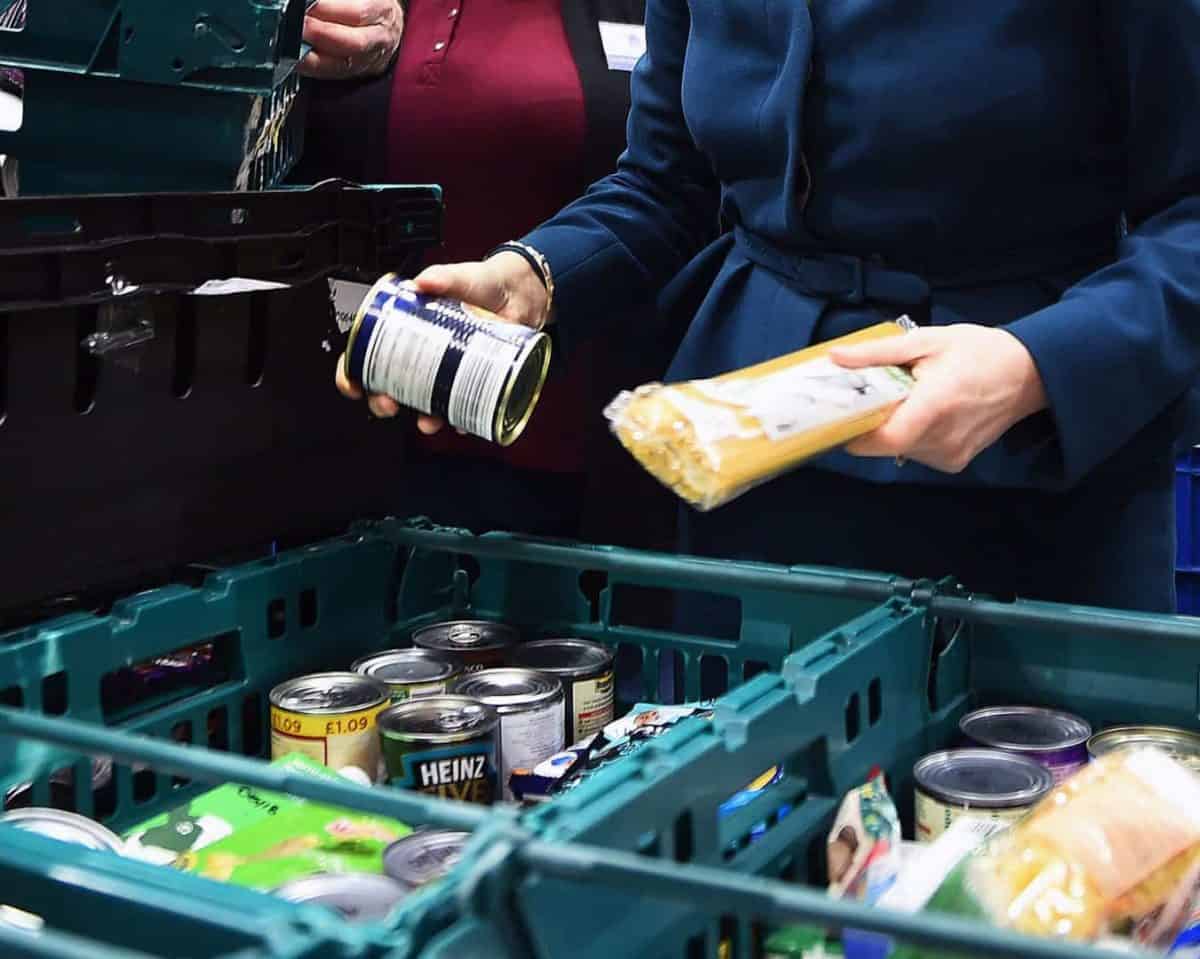 Ocado boss Stuart Rose has questioned shoppers on what they are doing with a billion pounds-worth of food a week as panic buying causes mass hysteria across the country.

Queues of over 100,000 people have been spotted on the site most evenings this week as Brits compete over limited home delivery slots.

Pictures of food waste bins overspilling have also been shared on social media as much of the fresh produce gets thrown out.

Seen in a Camden food-bin today…in West Hampstead today… really shocking. Please think before you stockpile more than you need so that food is equally available for everyone pic.twitter.com/mVSqYQxwyd

“There isn’t going to be no food tomorrow”

“There isn’t going to be no food tomorrow”.

Speaking of ways to preserve the food we have, he added:

“You can make a relatively small amount of food go a long way and I think we live in a very profligate society today – we buy too much, we eat too much and we have to learn new ways.”

Port ‘busier than ever’ with food and medical supplies

The pleas come as the director of Portsmouth port announced it is “busier than ever” with food and NHS supplies.

Mike Sellers said imports arriving at Portsmouth International Port are up by 10 per cent since the Covid-19 crisis began, with one ferry firm opening a new route to enable extra supplies to enter the country.

In a bid to reassure the public, Mr Sellers said the supply lines to Europe are open and working well.

He told the PA news agency: “You see the reports of supermarket shelves being empty and stockpiling but the goods are still coming through.

“Nothing has changed in terms of goods; in fact, we are busier than ever and there is plenty of food coming through for everybody in the supermarkets.”

He added: “The message we are trying to get out because of this panic-buying is that there is no restriction on the movement of potential goods, which includes fresh produce for the supermarkets.”

Related: Travelodge criticised after homeless and vulnerable asked to leave