The Meatless Farm in Yorkshire has been identified as the fastest growing brand in the meat alternatives sector. 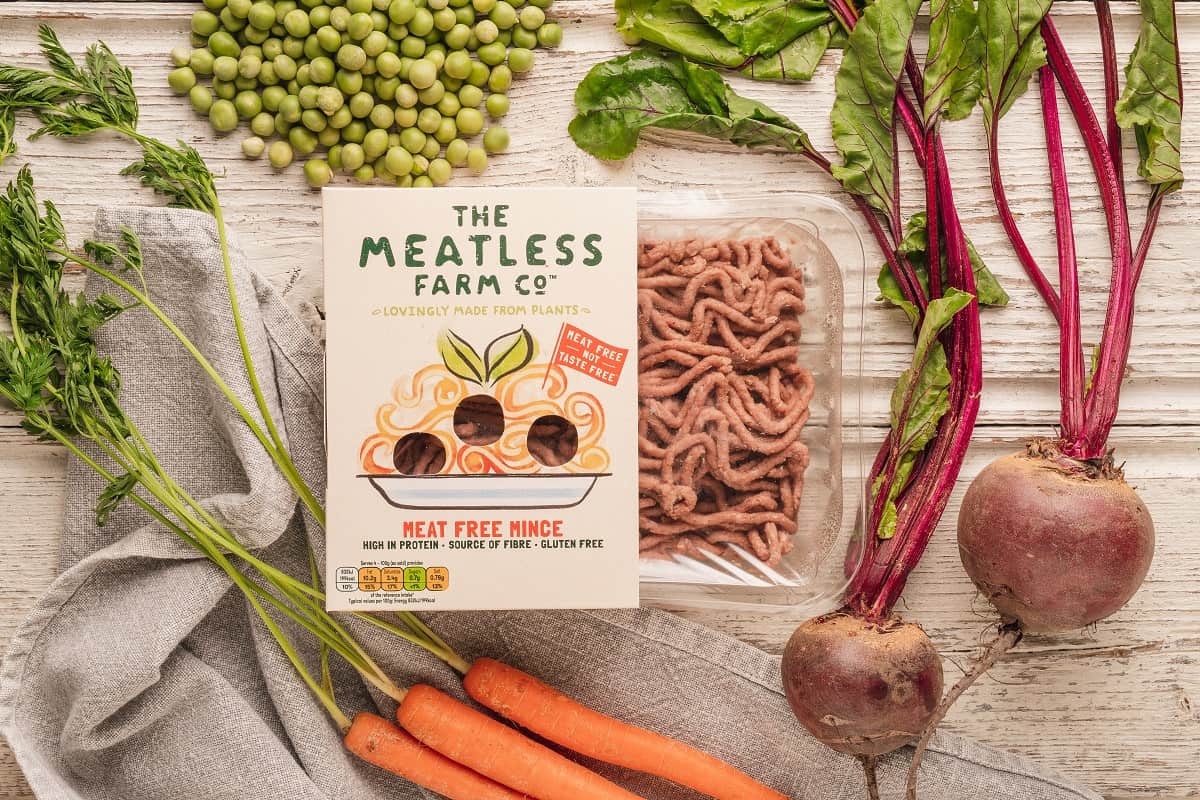 A UK firm based in Leeds has been identified as the fastest growing brand of the meat alternatives sector.

Meatless Farm recorded an impressive 149 per cent sales increase when comparing the 12 weeks to 25 January 2020 with the same period in 2018/9, according to data from industry analysts Nielsen.

The Yorkshire-based company, whose products only hit supermarket shelves in October 2018, was separately identified by market researchers Kantar as the fastest growing meat alternatives brand in the UK, a sector which itself is growing at 9.6 per cent a year.

Meatless Farm is now available in major retailers such as Sainsbury’s, Morrisons, Co-Op and Ocado as well as in leading foodservice chains, and has expanded internationally, notably in North America with rollout nationally in Whole Foods Market Stores.

Kantar found that 91 per cent of shoppers had tried meat free products in the past year, driving a growth in the market.

Meatless Farm was the standout performer in the top ten brands in the sector.

Morten Toft Bech, Founder of Meatless Farm, says: “More and more people are looking to reduce the amount of meat they eat, both for health and environmental reasons, and Meatless Farm is at the forefront of this change.

“Whether you are vegan, vegetarian or flexitarian, our range is suited to those who want to improve their eating habits, while still enjoying food that their meat-eating friends or family would recognise.”

Now it has become a serious contender in the global plant-based market, alongside US groups Impossible Foods and Beyond Burger.

Related: Ocado boss questions what shoppers are doing with £1 billion worth of food a week