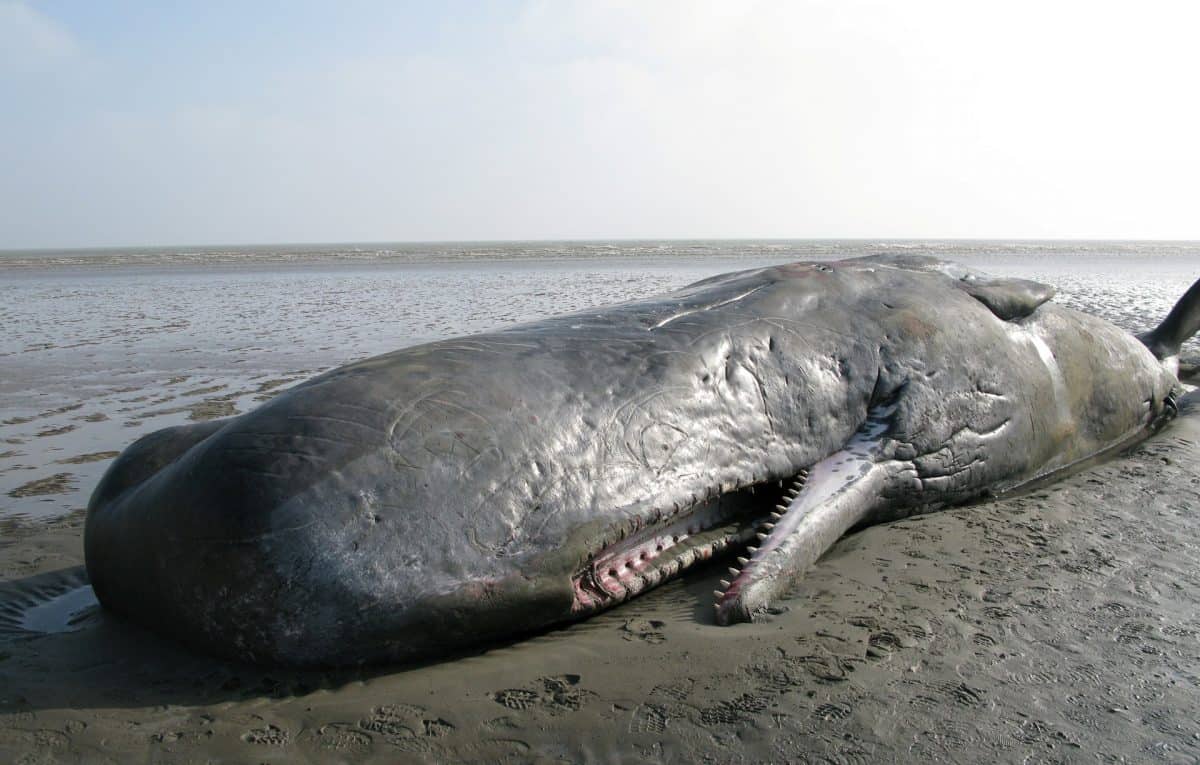 The number of whales and dolphins washing up on British beaches has risen sharply in the past seven years, a new study has revealed.

Marine biologists believe the majority of the deaths are from disease or after becoming trapped in fishing nets.

The report, published today by the government and led by international conservation charity Zoological Society of London (ZSL), also reveals that 2017 witnessed the highest number of strandings since 1990 – with over 1,000 reported.

ZSL’s Rob Deaville, the report lead, said: “We routinely produce reports like this for Defra and the devolved governments of Scotland and Wales, who co-fund the programme and 4,896 is an increase of about 15% on the previous seven-year period.

“It’s difficult to say conclusively what’s driven this rise, but it’s potentially associated with multiple causes, including increases in local reporting effort and seasonal variation in the population density of some species.”

Researchers also conducted over a thousand post-mortems on the stranded creatures – discovering that infectious disease and entanglement in fishing gear, known as bycatch, were two of the most common causes of death.

This accounted for 23% of common dolphin deaths in the period, and 14% of harbour porpoise deaths.

Other deaths directly caused by humans included 25 animals killed by ships, and a single Cuvier’s beaked whale that died after ingesting marine litter in 2015.

Mr Deaville added: “The total proportion of deaths linked to the impact of humans is actually likely to be higher over the period covered by this report.

“For example, cases of infectious disease may be associated with exposure to chemical pollution, including legacy pollutants such as PCBs (polychlorinated biphenyls), which can have immunosuppressive effects.

“Although in some respects the data paints a bleak picture, there are still positives to be drawn.

“Between 2011 and 2017 we recorded 21 cetacean species including one – the dwarf sperm whale – that had never been previously seen in the UK.

“That’s nearly a quarter of all currently known species, reflecting the range of diverse habitats around our coast.”

“It may be that, as the climate continues to change, the pattern of strandings around the UK may also change but we’ll have to wait to see what future reports find.”