Jamie Williams, 23, drove off with a policeman hanging out of his car window, causing multiple injuries to the officer. 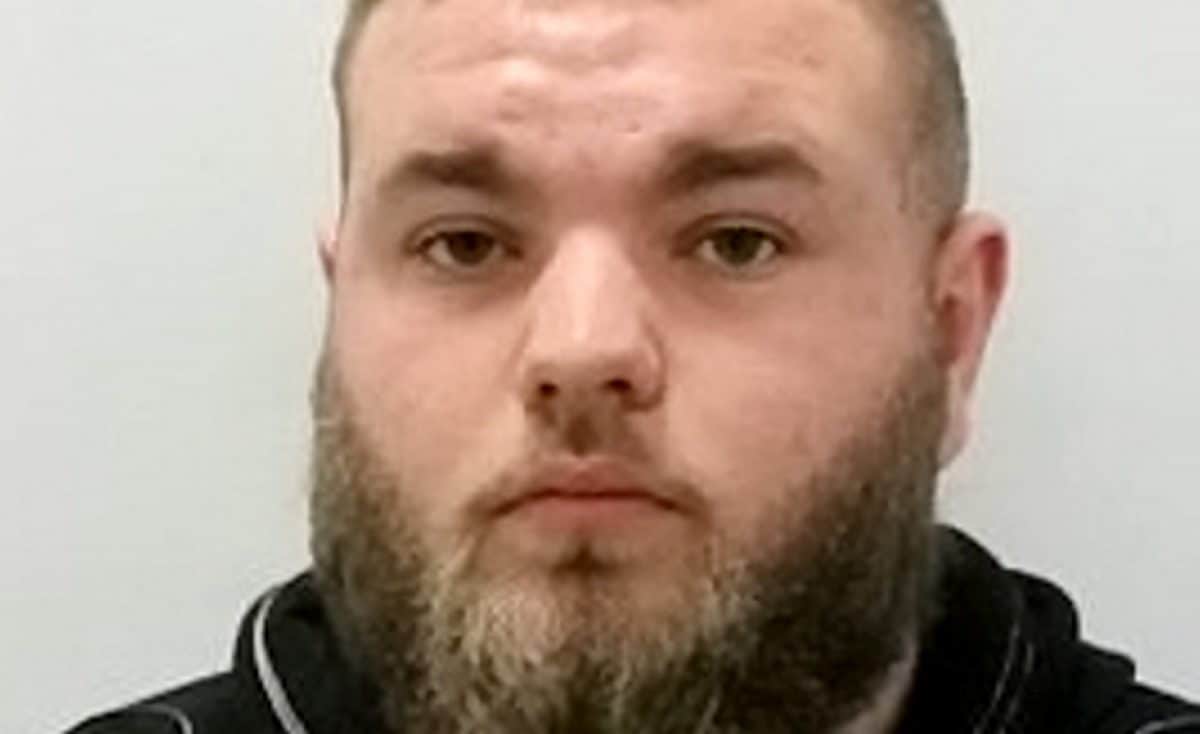 A senior police figure blasted “soft and perverse” sentencing after a driver who dragged an officer 200 yards was spared jail – just weeks after the murder of PC Andrew Harper.

Jamie Williams, 23, drove off with a policeman hanging out of his car window, causing multiple injuries to the officer.

But after Williams was spared jail, John Apter, National Chair of the Police Federation of England and Wales, criticised the justice system for failing to protect officers.

He said: “Time and time again we see soft and perverse sentences being handed to those who attack and assault police officers. This is unacceptable.

“An assault on a police officer is an assault on society and we must show, in the strongest terms that this will not be tolerated.”

Police stopped Williams after seeing him pull out of a tight junction “at speed” in Thornton Heath in August 2018, Croydon Crown Court heard.

But, as he was being questioned, Williams got back in his dark grey Mercedes and drove off – with a police officer hanging out the car window trying to stop his escape.

Williams sped off before reversing and crashing into a police car. He then took off again, despite the efforts of other police officers to stop them and with the original officer – then aged 26 – still hanging out of the window.

He eventually had no choice but to let go, and threw himself from Williams’ car.

The officer was taken to hospital and treated for a number of severe grazes and a fractured left wrist.

Though he has since returned to work he is still suffering the effects of his injuries, according to the Metropolitan Police.

PC Harper, 28, was dragged underneath a vehicle and may possibly have been hit by a police car as well.

Jed Foster, 20, has been charged with PC Harper’s murder.

“They want to feel supported by the wider Criminal Justice system but, sadly, at this time they don’t feel they have that support.

“Until they do, officers will continue to feel under-protected and under-valued with criminals laughing in the face of justice.”

Williams, of Croydon, south London, was handed an 18 month prison sentence, suspended for 18 months, and a two year driving ban after pleading guilty to ABH assault, criminal damage and dangerous driving in July.

A compensation order was made for £3,500 to be paid to the officer in the next 12 months.

Williams must obey a curfew between the hours of 9pm-6am for the six months, and is to complete 150 hours of community service within the next 12 months – as well ac taking an extended driving exam before he is allowed back on the roads.