The government is set to not ask UK people to eat less meat, despite the big carbon footprint beef and dairy products have. 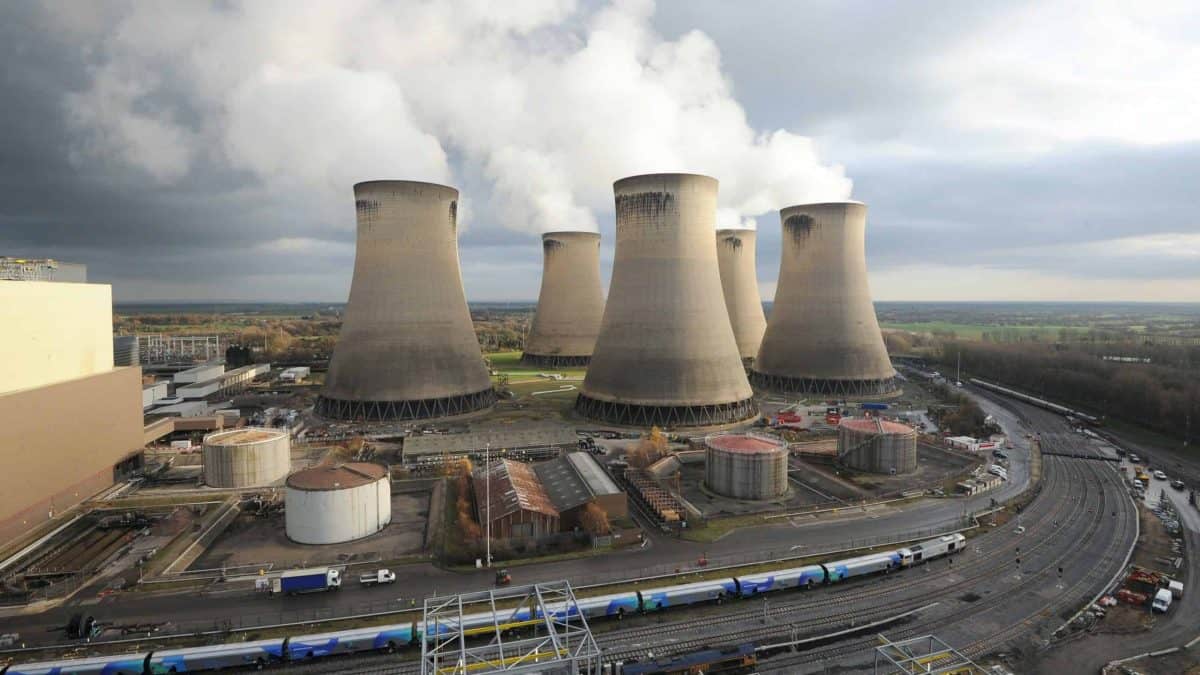 The UK government will put nuclear power at the centre of UK’s net zero emissions strategy, with a decarbonisation plan set to be published next week.

Business secretary Kwasi Kwarteng will reveal a “Net Zero Strategy” paper as soon as Monday, together with a “Heat and Building Strategy” and an assessment of the costs to hit the 2050 climate targets, according to the Financial Times.

Large atomic power stations will use a “regulated asset base” model, and UK residents will pay for the plant through an energy tax before it starts providing electricity, which could happen up to 10 years from when final investment decisions are taken.

The scheme is believed to attract investment from institutional investors such as pension funds.

What about eating less meat and post-Brexit trade deals?

According to the newspaper, the government’s documents will not ask UK people to eat less meat, despite the big carbon footprint beef and dairy products have.

But it will announce a ban on new domestic gas boilers from 2035, as the government is planning to provide grants worth £5,000 for air source heat pumps and £6,000 for ground source heat pumps.

Meanwhile, the UK government is telling its trade negotiators to not let environmental concerns get in the way of post-Brexit deals, according to a leaked document.

This is despite the fact that possible post-Brexit trade deals will have even smaller benefits than the biggest deal the government was hoping for with the US, which would have been less than 0.16 per cent of GDP over two decades.

She said the UK government document essentially says: “Bolsonaro is a difficult guy, if you want a trade deal from Brazil, and he wants to sell us stuff from a rainforest, we probably shouldn’t get in the way that much because otherwise we won’t end up with a trade deal’ – really?”

But a Department for International Trade spokesperson said “this is not government policy, and is not being considered by ministers.”Meanwhile, a new investigation by ITV News, Greenpeace Unearthed and The Bureau of Investigative Journalism found some of UK’s most popular dairy brands are linked to deforestation in Brazil.