The North East is in line for a 16 per cent hit in GDP in the eventuality of a Brexit no deal, government analysis has revealed in a new leak. These figures have just come out and were contained in the secret Government-commissioned EU Exit Analysis – Cross Whitehall Briefing, some of which was controversially […] 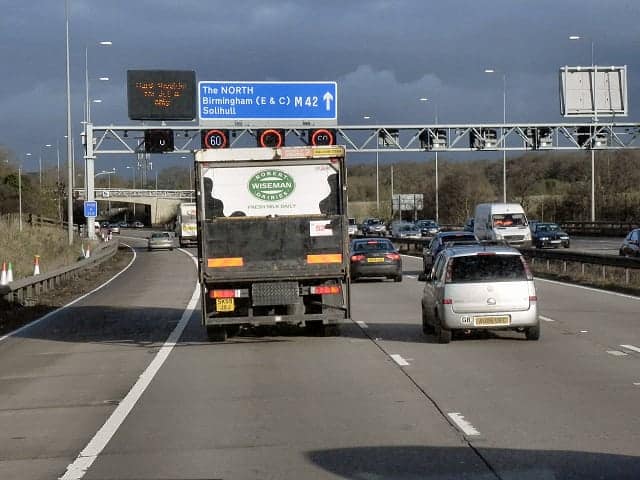 The North East is in line for a 16 per cent hit in GDP in the eventuality of a Brexit no deal, government analysis has revealed in a new leak.

These figures have just come out and were contained in the secret Government-commissioned EU Exit Analysis – Cross Whitehall Briefing, some of which was controversially leaked last week.

The analysis shows the impact of leaving the EU over 15 years compared to what would happen to the UK economy if Brexit didn’t take place.

The new revelation shows that the north east will suffer the most if Britain can’t strike a deal with the EU.

Northern Ireland could also face a GDP slump of 12 per cent, which could be exacerbated if the Cabinet fails to establish a common position on the border with Ireland.

In the House of Commons on Wednesday, an MP appeared to confirm the 12 per cent number in a question to Northern Ireland Secretary Karen Bradley.

The SNP’s Stephen Gethins asked her: “The Scottish Government analysis has shown that a ‘no deal’ scenario could cost Scotland up to 8.5 per cent of GDP.

“Government analysis suggests that Northern Ireland could be cost up to 12 per cent of its GDP. Does she believe any analysis she has seen? And is this too high a price to pay to stop a Tory civil war breaking out?”

According to Sky News sources the North East could get an 11 per cent hit even if a comprehensive free trade agreement is reached.

It is the only region of England with a goods trade surplus with the EU, and it also has the highest per capita EU funding of any English region.