By Joe Mellor, Deputy Editor In news that will shock the nation, it has emerged that there is not enough evidence to bring a criminal case against RBS bosses that lead the virtual collapse of the bank in 2008, and contributing to the worst recession since the great depression. Fred Goodwin, the chief of the […] 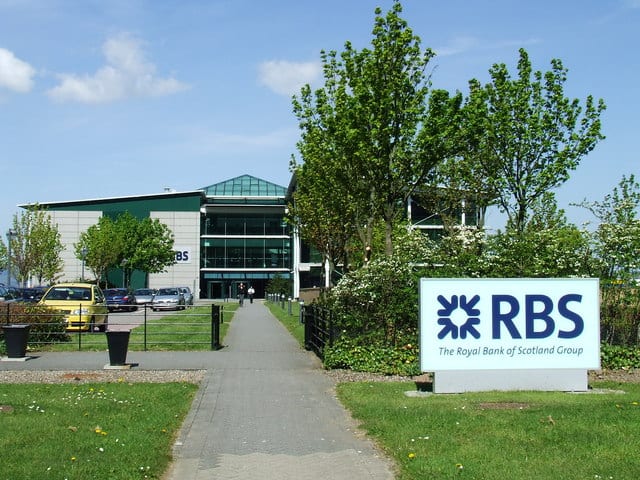 In news that will shock the nation, it has emerged that there is not enough evidence to bring a criminal case against RBS bosses that lead the virtual collapse of the bank in 2008, and contributing to the worst recession since the great depression.

Fred Goodwin, the chief of the bank at the time of the crisis, will also not see any possible conviction for his actions.

After a five-year inquiry by Crown Office prosecutors in Scotland announced yesterday all individuals involved are in the clear, into if shareholders had been criminally wronged when the bank launched a £12bn cash call in 2008.

The Crown Office said in a statement: “The Crown’s investigation focused on the rights issue of April to June 2008, and involved detailed consideration of whether there was any evidence of criminal conduct associated with the rights issue.

“Following careful examination of all the evidence seen to date, Crown counsel have decided that there is insufficient evidence in law of criminal conduct either in relation to RBS as an institution or any directors or other senior management involved in the rights issue.

“If any further evidence comes to light which is relevant to this inquiry it will be considered by the Crown and we reserve the right to make further inquiry, if considered appropriate.”

The Crown Office said its inquiry team had examined more than 160,000 documents and was assisted by financial regulators and banking institutions, including the Financial Conduct Authority, the Prudential Regulation Authority and the Serious Fraud Office.

It could seen as a good decision as civil claims amounting to about £4bn will not be delayed by any criminal case.

Sir Fred Goodwin lost his job at that time and was subsequently stripped of his Knighthood in 2012. He earned the moniker “Fred the Shred” due to the bank’s habit of cutting as many costs as possible, while at the same time making colossal acquisitions, one of which was Dutch lender ABN Amro for almost £50bn.

This deal failed and a matter of month’s later, shares in RBS plummeted 90 per cent and forced the government to bail them out.

RBS then reported a financial loss for 2008 of £24bn – the largest in corporate history. The Government, which still owns 73% of RBS stock, has admitted it is likely to make a loss when the bank is sold back to private investors.

An RBS spokesman said: “We cooperated fully with the investigation and we note today’s decision.”