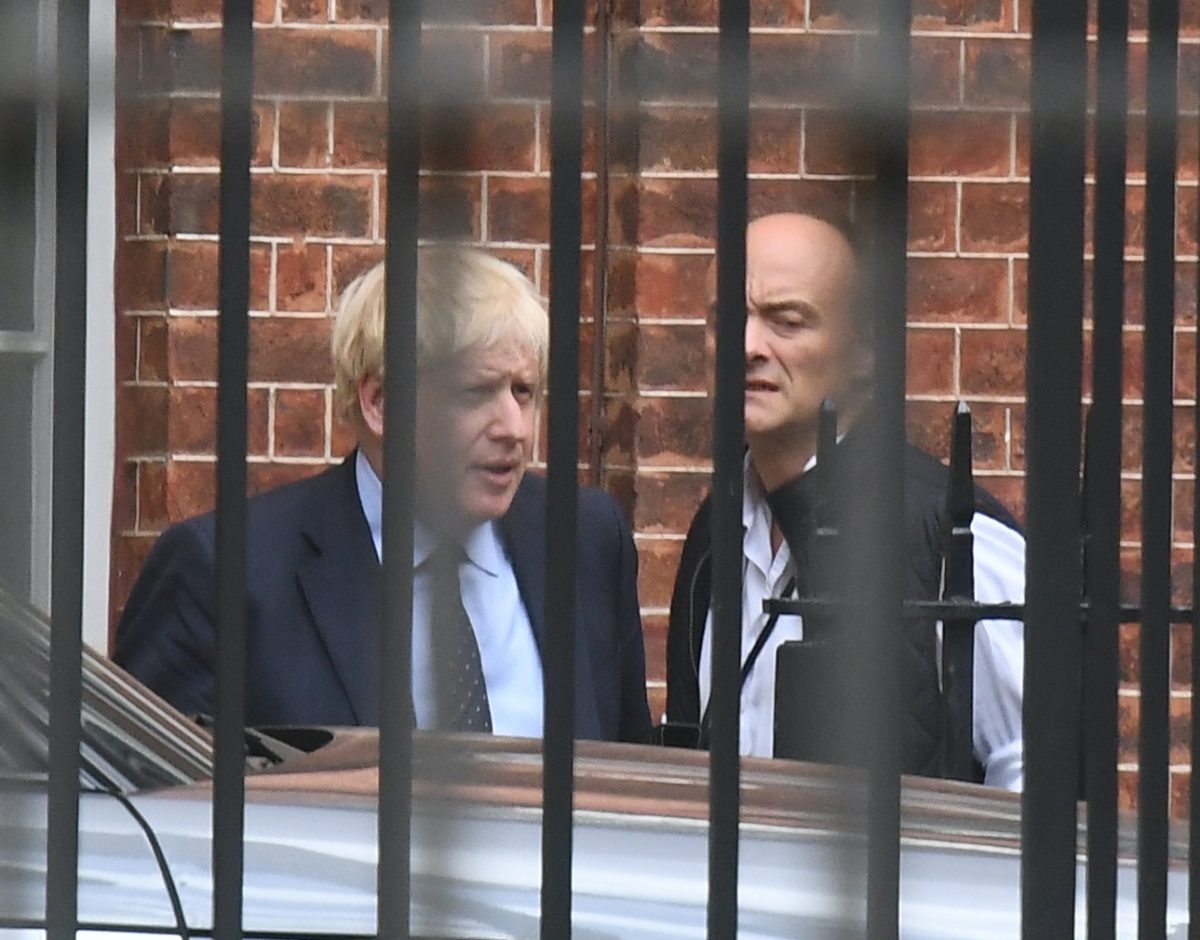 The Prime Minister denigrating the legal profession is “simply unconscionable”, the head of the Faculty of Advocates has said.

The Prime Minister said the UK Government is working to stop “the whole criminal justice system from being hamstrung by what the Home Secretary would doubtless – and rightly – call the lefty human rights lawyers, and other do-gooders”.

Roddy Dunlop QC, the dean of the Faculty of Advocates which represents Scottish lawyers, has made a personal plea to the UK Government to stop describing lawyers as “lefty” or “activist” for challenging them.

“No longer live in a democracy”

He wrote: “I require to intimate, as dean of Faculty and on behalf of all members of Faculty, that I deprecate the recent pronouncements – from the Home Office, then from the Home Secretary, and latterly from the Prime Minister himself – to the effect that there is a problem with ‘lefty lawyers’ or ‘activist lawyers’ who are ‘hamstringing’ the justice system.

“Whether the topic is immigration, or crime, or the constitution, lawyers that act against the State are not being “lefty”, nor “activist”: they are doing their professional duty.

“It is simply unconscionable for Her Majesty’s Government to decry in this way the actions of professionals.”

Mr Dunlop’s letter adds to a number of interventions from the legal profession across the UK, with the two largest legal bodies in England and Wales, the Law Society and the Bar Council, also voicing opposition to the remarks.

Mr Dunlop continued: “In this country (and the same cannot be said of all countries), instances of violence against lawyers are, fortunately, rare. However, in a climate of increasing populism, this sort of rhetoric is not only facile and offensive: it is potentially harmful.

“With great power comes great responsibility, and I have to say – with great respect – that I simply cannot fathom why it is thought in any way appropriate to attempt to vilify, in public, those that are simply doing their job, in accordance with the rule of law.

“I would accordingly, and again with great respect, ask each of you to eschew such unhelpful language, and to recognise that challenges to the executive are a necessary part of our democracy. Anything less would be a confession that we no longer live in a democracy.”

Mr Dunlop’s letter comes after the Home Office was forced to abandon using a video which accuses “activist lawyers” representing migrants of trying to disrupt the asylum system after a barrage of complaints.