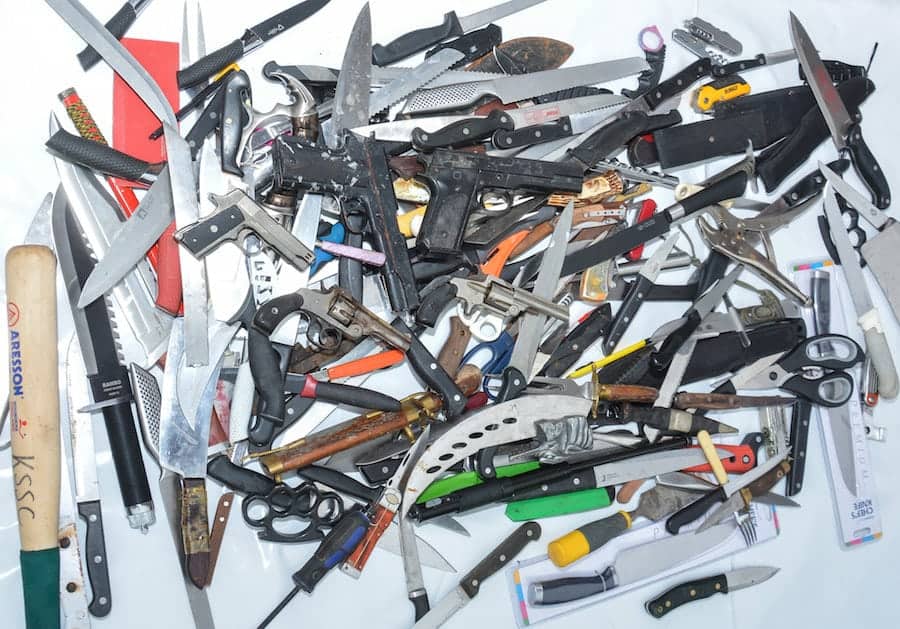 Yesterday Amazon warned that a no-deal Brexit would lead to civil unrest within weeks, now MPs have raised concerns about high profile criminals entering our shores if we leave the EU without a deal.

They reported that the UK could risk access to the SIS II crime database. If this happened then dangerous criminals “who pose a genuine threat” could enter Britain.

The UK also risks losing access to the European Arrest Warrant and losing influence in Europol. Europol, set up by the EU in 1998, is a law enforcement agency tackling serious international organised crime and terrorism.

The Home Affairs Committee said: “Individuals who pose a threat will be able to enter the UK without intelligence being flagged to border officials.”

Chairwoman Yvette Cooper said: “We have a shared interest in continued close policing co-operation. Political posturing on both sides is putting that at risk.”

She said no deal would “undermine investigations into trafficking, terrorism, organised crime and slavery, jeopardise trials and justice for victims, and let criminals go free”.

A Home Office spokesperson said: “The government has been clear that we need to continue internal security cooperation with the EU and its member states after Brexit so we can protect mutually important capabilities and avoid operational gaps for the safety and security of all our citizens.

“There is widespread recognition among Member States that the UK and EU can act most effectively to combat security threats when we are working together – and there is therefore a shared desire to maintain close cooperation in the future.”