By Joe Mellor, Deputy Editor The official campaign for leaving the EU will be facing action from car maker Nissan. The Brexit campaign used the car makers logo on leaflets calling for a Vote to Leave the EU on June 23rd. On the “Vote Leave” pamphlet, the Nissan’s logo appeared next to those of four […] 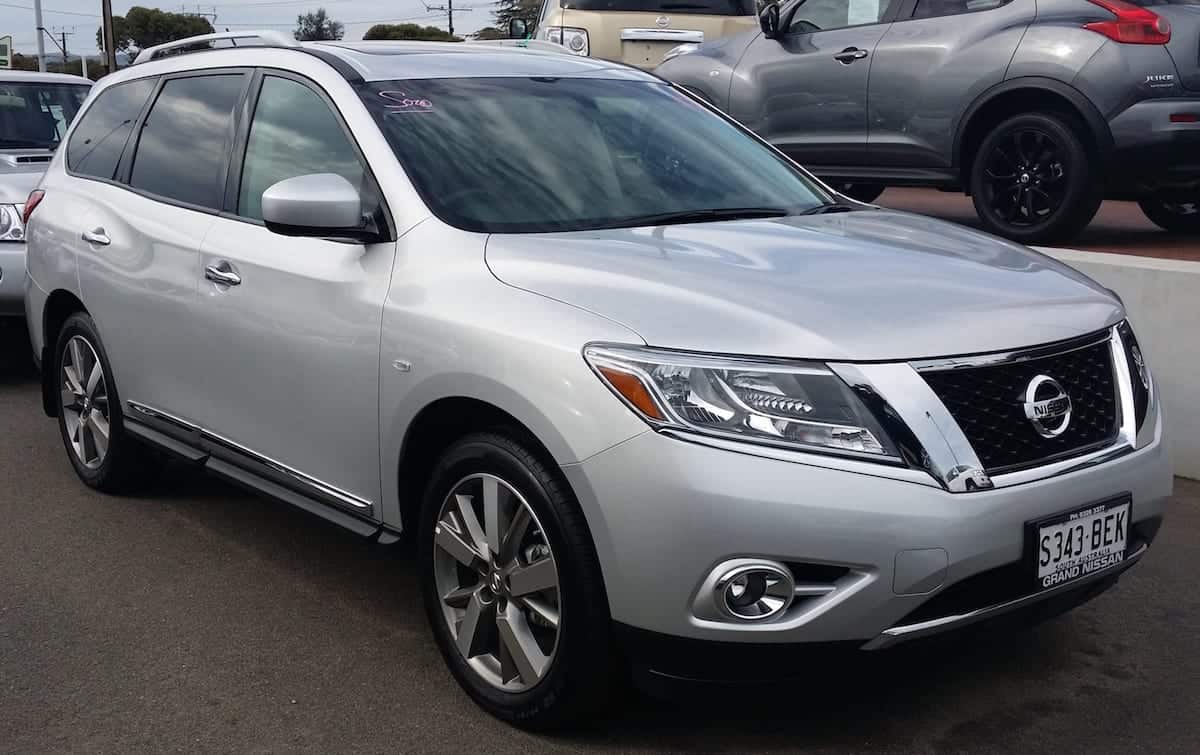 The official campaign for leaving the EU will be facing action from car maker Nissan.

The Brexit campaign used the car makers logo on leaflets calling for a Vote to Leave the EU on June 23rd.

On the “Vote Leave” pamphlet, the Nissan’s logo appeared next to those of four other companies including Unilever and Vauxhall alongside the message: “Major employers … have all said they’ll stay in the UK whatever the result of the referendum.”

It now appears that the Leave campaign had no sort of permission to sue the logo and to link the Japanese firm to their campaign. If could mean a serious breach of copyright and misuse of a companies logo and business stature against their wishes.

Nissan, would prefer Britain to remain in the EU, said it would be issuing legal proceedings in Britain’s High Court to stop ‘Vote Leave’ using its company to “prevent them making any further false statements and misrepresentations concerning Nissan.”

A Nissan spokesperson said: “We were extremely disappointed to discover that the Vote Leave campaign had been using the Nissan name and logo in their literature and on their website without our permission. We immediately requested that they stop doing so.

“It has since come to light that the Vote Leave campaign continue to use our logo and trademark despite our repeated requests for them to stop. Permission to use our name and logo was not requested. If it was, it would not have been granted. Furthermore, use of the Nissan name and logo by the Vote Leave campaign in their materials grossly misrepresents our widely circulated and publicly stated position announced on 23rd February 2016.

“To be clear, Nissan is not supporting any political campaign regarding this most serious of issues. This is a matter for the people of the UK to decide.”