By Joe Mellor, Deputy Editor In another blow to the Brexit campaign another senior politician has decided to change to the Remain camp over “hate and xenophobia” peddled by the Brexit leaders. Baroness Warsi, a former cabinet minister for the Conservative party will no vore remain on Thursday, after she said that Michael Gove, the […] 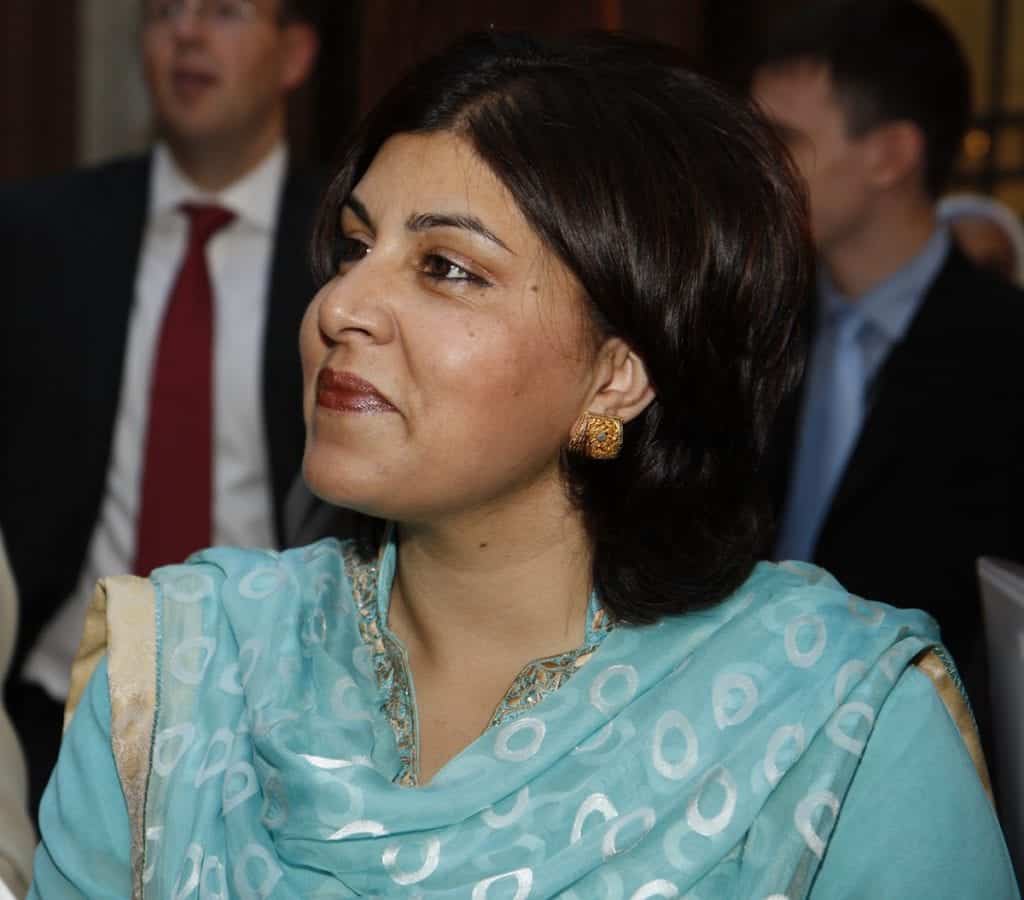 In another blow to the Brexit campaign another senior politician has decided to change to the Remain camp over “hate and xenophobia” peddled by the Brexit leaders.

Baroness Warsi, a former cabinet minister for the Conservative party will no vore remain on Thursday, after she said that Michael Gove, the Vote Leave chief, had been “peddling lies.”

The “Leave’ campaign appeared to be taking a substantial leave but seems to be foundering in recent days. It is also yet to be seen if the brutal murder of Labour politician Jo Cox, by a man with extreme far right views could encourage others to vote to stay as part of the EU.

Warsi, who has held a number of senior Government posts, said that Nigel Farage’s comments and the highly controversial ‘Breaking point” poster which depicted a line of non-whit refuges, was the final straw for her.

She told the Times: “That poster was for me the ‘breaking point’ – to say, ‘I can’t go on like this’.

“Are we prepared to tell lies, to spread hate and xenophobia just to win a campaign?

Warsi’s defection follows on from Dr Sarah Wollaston, who switched camps, citing fears over the future of the NHS and the claims of the £350 million a week payment the UK sends to the EU.

The Brexit camp came out fighting an outspoken Tory MP Nadine Dorries claimed that Warsi wasn’t even part of the Leave side and she said via the social media network Twitter: “Sayeeda Warsi has never been #VoteLeave. It’s just a trick in the remain grid. Another will come along tomorrow.”