According to documents the hospital has rejected more patients than it has treated. 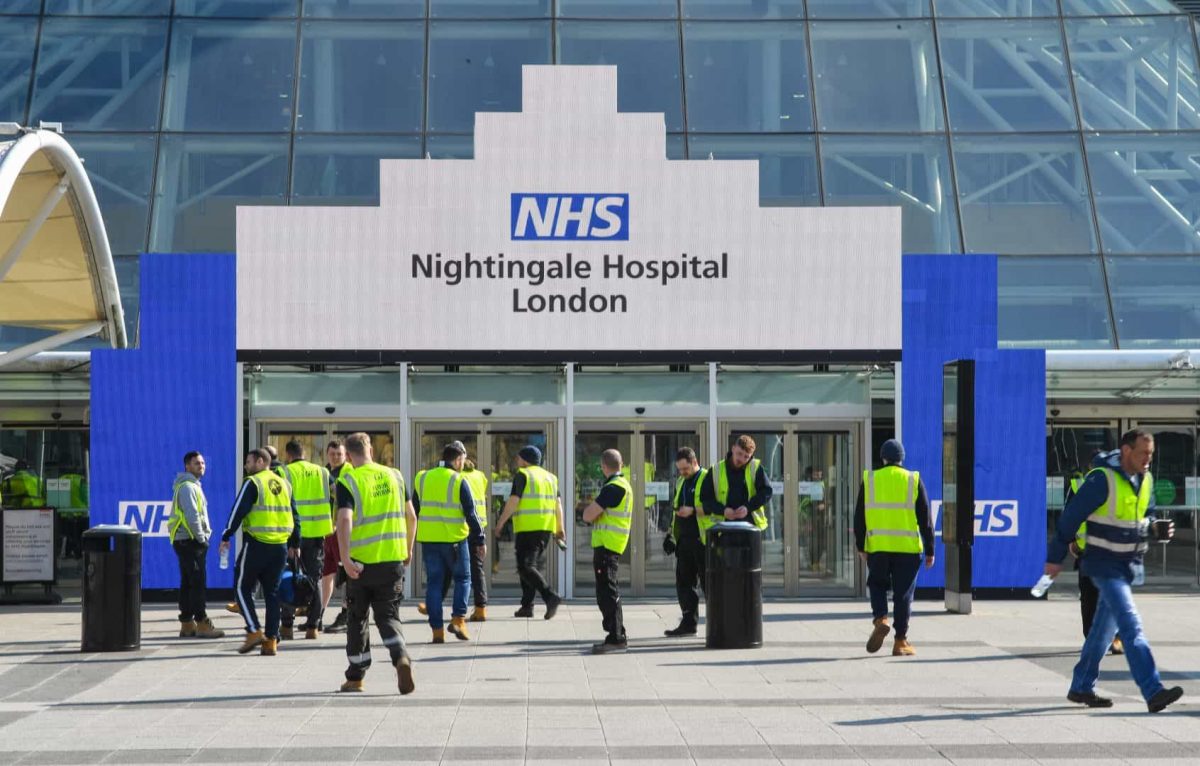 The Nightingale hospital in London has been forced to turn down patients due to staffing shortages, it has been revealed.

Plans to transfer more than 30 patients from NHS hospitals in the capital to the site in the ExCel Centre were scuppered “due to staffing issues”, according to documents reported by The Guardian.

Overall the facility has been unable to admit about 50 people, all of whom were intubated and on ventilators, since it began treating patients on April 7, the documents said.

At the start of this week it had treated 41 patients, with 30 still on site, seven discharged to other care settings, and four having died.

That means that the hospital has rejected more patients than it has treated.

Nightingale Hospital Yorkshire and the Humber

The reports come as a 500-bed NHS Nightingale Hospital Yorkshire and the Humber was opened on the site of the Harrogate Convention Centre on Tuesday.

But bosses said that they hope the hospital is never used.

Speaking to the PA news agency in one of the eight halls that have been converted into temporary hospital wards, Steve Russell, chief executive, said: “Success for us, we’ve always said, is that we would never need to use the hospital.

“We know that, if it is needed, it can provide really safe and effective care to patients and their families, but success to us, in many respects, would be that we don’t ever need to treat patients here.”

He added: “I think it’s a really important insurance policy.

“When we started this two weeks ago, we thought that the critical care capacity was going to be exceeded by quite some way and so hundreds of colleagues have stepped up to build this fantastic facility in case it was needed.

“Thankfully, partly because of the preparation of the NHS more broadly, but also because of the huge efforts of the public in social distancing, patients who are needing to be in hospital in critical care facilities can all be treated in their local acute hospitals.

“And so, at the moment in time, Nightingale’s not needed but it’s a really important insurance policy just in case.”