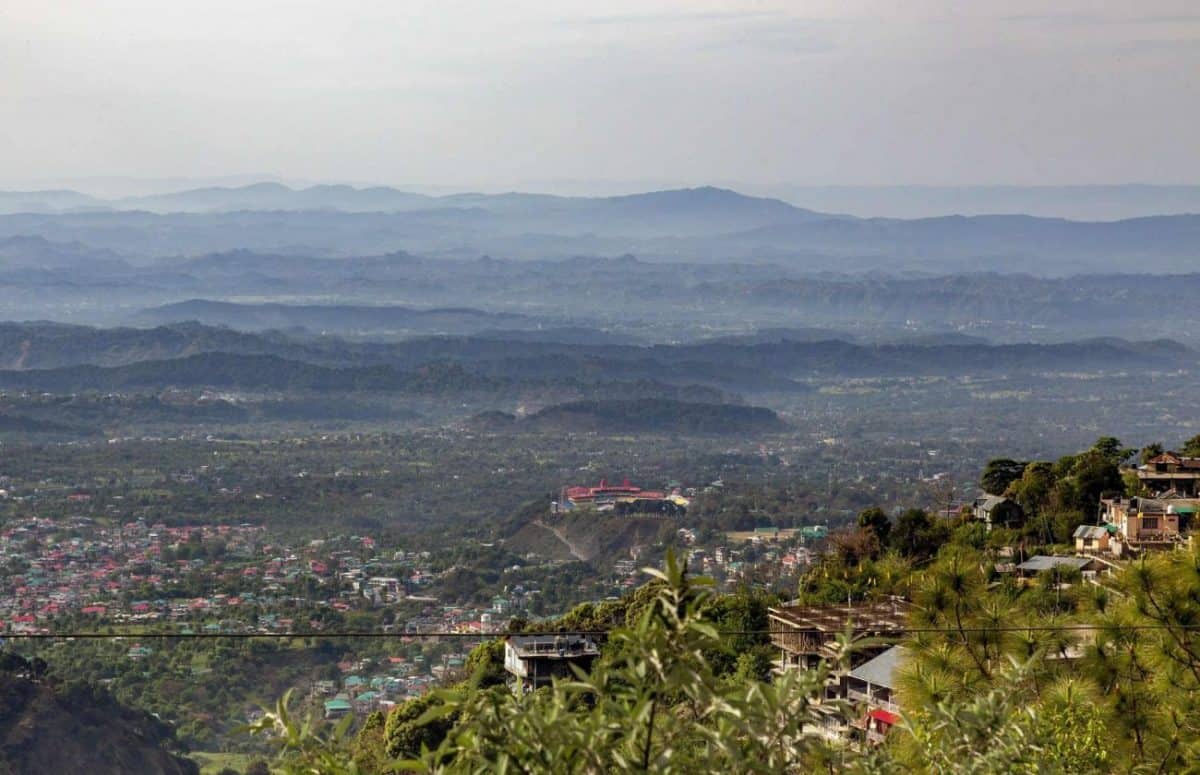 It also led to an unexpected bonus in the country with six out of 10 of the world’s most polluted cities: cleaner air.

India accounts for the highest pollution-related deaths in the world with more than two million people every year, according to a December 2019 report by the Global Alliance of Health and Pollution.

On March 25, the first day of the lockdown, the average PM 2.5 levels decreased by 22% and nitrogen dioxide — which comes from burning fossil fuels — dropped by 15%, according to air pollution data analysed by the Centre for Research on Energy and Clean Air.

“These are extraordinary times,” said Anumita Roychowdhury, executive director at the Centre for Science and Environment, a research and advocacy organisation in New Delhi.

She attributed the drop in air pollutants to fewer vehicles on the road, less construction activity, and factories shutting down.

“People are more vulnerable during a pandemic in areas with high pollution,” she said. “Our lungs and hearts are already compromised, and we cannot fight the virus.”

The stringent lockdown measures that are set to be lifted on May 3 also have had an effect on India’s rivers.

Pictures of pristine clear waters of the Ganges, India’s longest river considered holy by Hindus, were enthusiastically shared on social media a few weeks into the lockdown.

India’s pollution monitoring body said the water had even become fit for bathing in some areas, according to real-time monitors placed along the 1,600-mile-long river.

A recent analysis by the Delhi Pollution Control Board found that the quality of the Yamuna River flowing along New Delhi has also improved during the lockdown.

The report cited a decrease in runoffs from 28 industrial clusters and less rubbish.

“The lockdown has clearly told us what the main sources of pollution are,” said Vimlendu Jha, an environmentalist and founder of Swechha, a non-governmental organisation helping youth fight climate change.

“Effluents are forced into our river bodies, and that is major reason why our rivers are black.”

Mr Jha and other experts warn that the environmental improvements may be short-lived as the government eventually lifts the lockdown and rampant economic activity resumes.

“How was a lockdown for just a few weeks able to achieve what governments could not for decades?” said Mr Jha, who believes authorities should study data collected during the lockdown to devise better environmental policies.