By Joe Mellor, Deputy Editor The NHS is trying to tackle the obesity crisis in its own restaurants and vending machines. There are plans to create a sugar tax in hospitals to address the issue of the “national sugar high,” which is ruining the nation’s health. English hospitals will charge a higher tariff for high-sugar […] 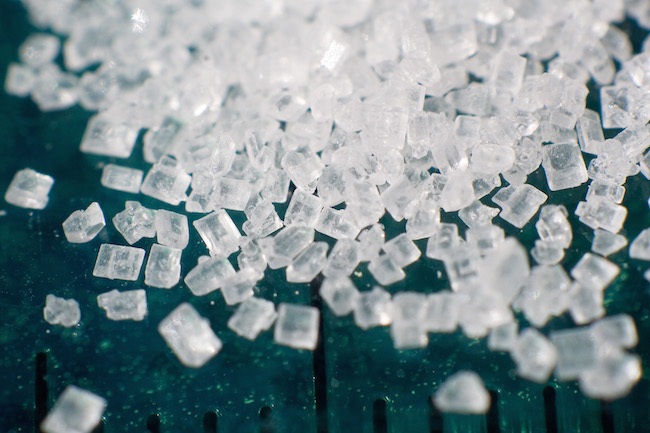 The NHS is trying to tackle the obesity crisis in its own restaurants and vending machines. There are plans to create a sugar tax in hospitals to address the issue of the “national sugar high,” which is ruining the nation’s health.

English hospitals will charge a higher tariff for high-sugar content snacks and drinks available in vending machines and cafes. it is hoped these inflated prices will mean staff, patients and visitors are less likely to purchase these goods.

Simon Stevens, chief executive of NHS England wants introduce a sugar tax in hundreds of acute, mental health and community services hospitals by 2020 and within every local health centre.

This would be the first time a public body has brought in a sugar take in UK. It is hoped the tax will raise £20,-£40m a year which will be used to assist with the health of its members, which totals 1.3 million workers.

Stevens also hopes there can be more action against obesity crisis, going as far as making food firms extract sugar from their products. The health of the UK is already in seeing huge problems such as the growth of people suffering with type 2 diabetes, which costs the health service a great deal of time of money to tackle. Bad diet has recently overtaken smoking as the biggest single cause of the 40% of lifestyle-linked avoidable illness the service treats.

He said: “Because of the role that the NHS occupies in national life, all of us working in the NHS have a responsibility not just to support those who look after patients but also to draw attention to and make the case for some of the wider changes that will actually improve the health of this country.

“We will be consulting on introducing an NHS sugar tax on various beverages and other sugar-added foods across the NHS which would be enforced over time as contracts for food catering and the shops that are in the foyers of hospitals come up for renewal over the next three to five years over a rolling basis.”

The National Obesity Forum backed Stevens’s plan. Tam Fry, its spokesman, said: “An NHS sugar tax is absolutely correct. The NHS should be leading by example in the fight against obesity.

“Stevens is also right that reformulation is more important than a sugar tax. The food industry won’t like it and will try to wriggle out of it. There will have to be an independent body, financed by the government, to supervise the food industry, like when the Food Standards Agency supervised the reformulation of salt.”

Explaining why the sugar tax is neccesary, Stevens said: “It’s not just the wellbeing of people in this country and our children. But it’s also the sustainability of the NHS itself.”