The most baffling aspect of the recent all white Oscars nominations was not the lack of ethnic minorities. That’s par for the course thanks to the ageing, mostly white and male Academy voters. The really disturbing part was reaction from some online commentators, including journalists, who criticised the #OscarsSoWhite hashtag. A common complaint came from […]

by Darragh Roche
in Film 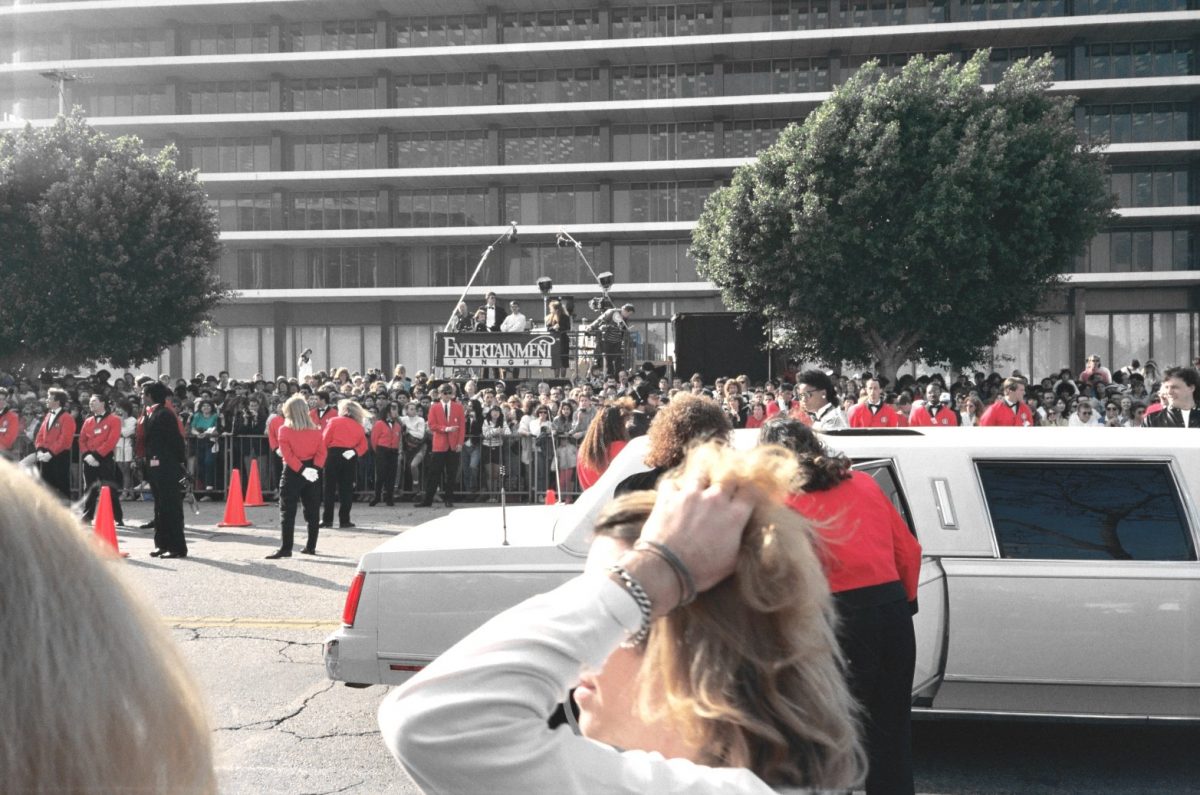 The most baffling aspect of the recent all white Oscars nominations was not the lack of ethnic minorities. That’s par for the course thanks to the ageing, mostly white and male Academy voters. The really disturbing part was reaction from some online commentators, including journalists, who criticised the #OscarsSoWhite hashtag.

A common complaint came from self-styled liberals, the kind of posing social justice warriors who claim to be “colour blind”. Apparently, criticising the world’s most prominent awards show for failing to honour a single minority talent is “divisive”, it highlights race unnecessarily or, by some twisted application of logic, exacerbates racism.

Never mind the number of movies with black leads, black directors or dealing with African-American themes, from Michael B. Jordan in Creed to Spike Lee’s Chi-Raq and the hugely successful Straight Outta Compton. Compton‘s four white writers were nominated, but none of the actors were. Only a delusional movie-goer would conclude that Lee, Creed director Ryan Coogler and Compton director F. Gary Gray were overlooked for lack of merit.

There is a strain of modern liberalism that imagines itself colour blind and wants no mention of race whatever in public discourse. This is a startlingly arrogant position that completely undercuts the grievances widely expressed by African-Americans and summed up in a cuttingly brilliant segment on The Nightly Show with Larry Wilmore, a US late night talk show where African-Americans are centre stage. Wilmore accurately predicted the complete snub of minority talent, just as his show often points out the problems facing black Americans that many in the white community just don’t seem to see.

Beyond the social justice bubble, otherwise well-meaning people fail to see the problem with an overwhelmingly white list of nominees. Writing about the Oscar snubs, one commenter asked this writer to show why the white nominees did not deserve the accolade. That not only misses the point entirely but it’s also a backhanded insult. The claim that if black actors and directors are excluded, they must be less deserving is wrong in two important ways.

Firstly, it ignores who the Academy voters are and the huge potential for (and history of) bias in Oscar nominations. As the Atlantic reported in 2014, if Academy voters were a state they’d be the eighth whitest state in the union. Their average age in 2014 was 63 and they were 76 per cent male. That’s hardly changed. As the Black Entertainment Network (BET) showed recently, many deserving black actors have been snubbed by a conservative Academy.

Secondly, claiming snubbed black actors and directors must be less talented than their white competitors feeds into a harmful narrative all too familiar to Black Lives Matters protesters and proponents of Affirmative Action in universities. If a black actor loses to a white one, the white one must have been more deserving. If a cop shoots a black teenager, the teenager must have been a criminal. If an African-American scores lower in exams than a white counterpart, the black student must be less intelligent or hard-working. This line of reasoning doesn’t allow for circumstances of birth, biased systems or prejudiced institutions.

There is today an unholy alliance of conservatives who wilfully deny the reality of racism and cosetted liberals whose minds are too rarefied to deal with the realities of race. Colour blindness is a fantasy, as ethnic minorities know all too well. The “talent gap” doesn’t hold up to scrutiny. White people are not disproportionately more talented than other ethnicities but they receive a disproportionate number of accolades, even when population demographics are considered.

Finally, to those who say complaining about Oscars nominations is petty or pointless: the Academy Awards are the premier event for the largest entertainment industry on earth. The Oscars have a race problem. It’s a symptom of a society that marginalises ethnic minorities no matter how hard they work and how deserving they are. If the self-styled progressives of Hollywood can’t shake racism, what chance does the rest of the world have?