“There are around ten people per day dying of Covid. It's a tough time and I can’t afford to pay these charges.” 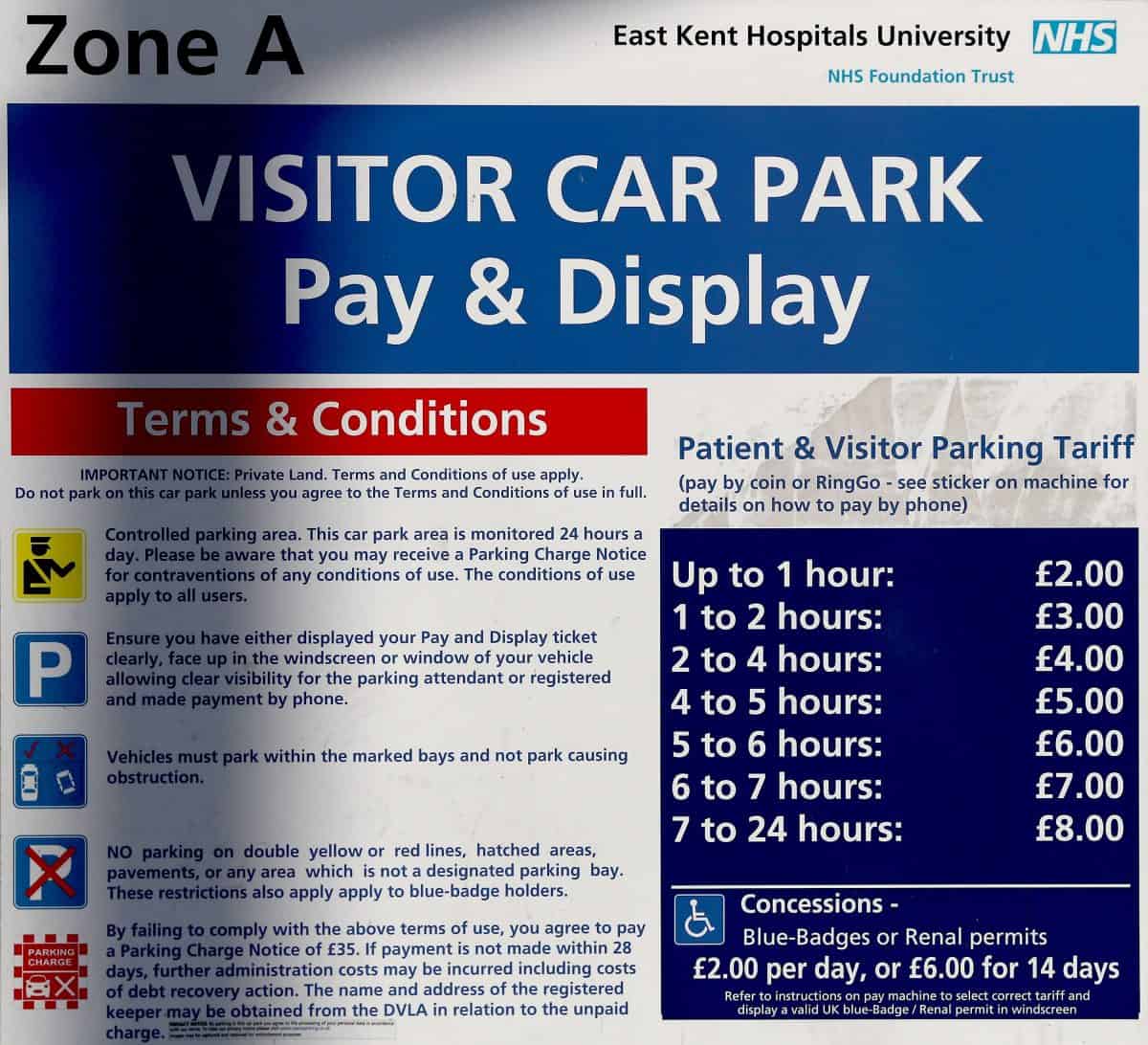 An NHS trust which has seen a number of its staff die from Covid-19 has started charging its workers more than £500 to park – despite a government pledge to help fund hospitals to ace parking charges during the pandemic.

Epsom and St Helier Trust, in Surrey, said they would introduce the new charges ”to manage demand” and reduce long queues at its two hospitals, according to the Mirror.

“A lot of the staff are angry because we’ve had no perks during the pandemic,” one NHS worker told the paper. “Some people are isolating, some have Covid, we’ve had staff die of Covid, including nurses, cleaners, porters.

“We’re working our socks off, where’s the pat on the back? We’ve had two staff die in the past two weeks. It’s horrific and such a stressful time.

“There are around ten people per day dying of Covid. It’s a tough time and I can’t afford to pay these charges.”

Figures reveal that the trust pocketed £3.3 million in car parking revenue between April 2019 and March 2020 – but, it says, less than ten per cent of this came from staff.

Charges were reimposed on workers at the end of January, requiring them to pay at least £500 for a card allowing them to park at work for the year.

Helen O’Connor, regional organiser for the GMB union, said: “Our members have worked tirelessly to save the lives of local people during this pandemic and they have willingly covered overtime to support the trust to deal with the huge influx of very unwell patients.

“Instead of offering them a reward for their tireless efforts during this pandemic the trust is subjecting these critical NHS staff to additional charges to work around the clock.”

A trust spokesman said: “During the unprecedented times of this pandemic, we have introduced a number of measures to support our amazing staff including free hot meals every day, and a broad range of measures to aid staff health and wellbeing.

“We did have free parking in place whenever possible from March to January. Unfortunately, as we began to reinstate outpatient appointments and planned care procedures following the first wave, our car parks became far too busy, and we had no other option but to re-introduce some charges simply to manage demand.

“Despite offering all staff access to free and discounted parking options nearby, as well as increasing our free park and ride services and introducing additional pick up and drop off spots, the situation had become so difficult that we were causing large tailbacks onto public highways, and finding a space was so challenging that staff were late for work and patients late for long-awaited appointments.”