"So Gillian Keegan doesn’t know how many have left but can absolutely guarantee all the vacancies have been filled... how does that work?" one person asked. 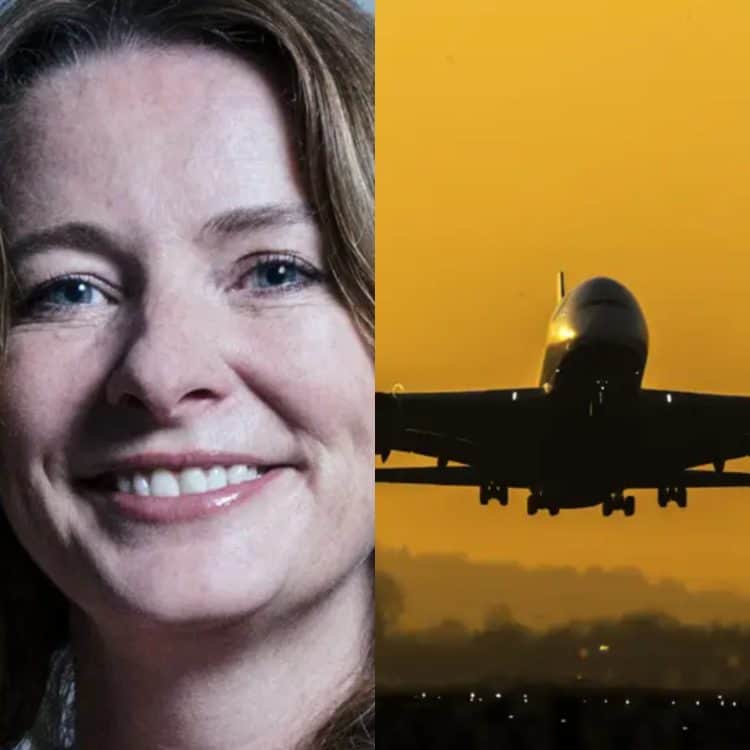 A Tory health minister has claimed she does not know how many EU citizens have left the NHS because of Brexit – but insisted the vacancies they left behind have been “more than filled”.

It comes as ITV presenter Susanna Reid asked Gillian Keegan how many staff have left the health service on the back of the UK’s exit from the European Union, to which the Tory MP said she did not have that number.

In response, Keegan then went on a rant about the total number of EU nationals who applied for settled or pre-settled status under EU Settlement Scheme, put together by the UK government to maintain EU citizens’ resident rights in post-Brexit Britain.

She said: “What I know is when we were first discussing Brexit there was a number that was discussed which was three million and there was very much a campaign about making sure the rights of the three million were protected.

But upon Reid saying that was not the same with “six million NHS workers,” Keegan agreed and proceeded to add that the country has 1.3 million people working in the NHS, suggesting not all EU citizens “would work in the NHS.”

Reid kept her patience and asked the Tory MP, again, how many NHS workers left because of Brexit.

‘We don’t measure our NHS staff by where they come from’ – or do we?

“Well, I don’t have that number and actually we don’t measure our NHS staff by where they come from,” she replied, despite the government’s own published research from September last year suggesting otherwise.

She then boasted Britain has “open visas” for “people to come from many parts of the world, including from Europe.”

Reid presented figures from two years ago, according to which 22,000 EU nationals have left the NHS since the EU referendum in 2016. “That was two years ago, so I have no idea what the figures are now but you are saying every single one of those posts has been filled by somebody else,” she said.

“What we have is, in general, net figures, 10,000 more nurses and 5,000 more doctors, so they’ve more than been filled, they’ve been backfilled as well,” Keegan insisted.

Many reacted to the car crash interview on Twitter, with Vikki Slade, Lib Dem parliamentary spokesperson, saying the country has 100,000 NHS vacancies.

“We simply do not have sufficient qualified people to work in the NHS right now.”

Meanwhile, Jack Meoff said: “So Gillian Keegan doesn’t know how many have left but can absolutely guarantee all the vacancies have been filled… how does that work?”

And Geoff Gibas added: “Gillian never has the number, but knows we are world-beating.”

“22,000 EU nationals have left the NHS since the Brexit vote. Let that sink in,” one Twitter user said, whilst another asked: “How many people will die as a result of Brexit?”