WikiLeaks’ founder Julian Assange is due before a London court on Friday, facing the next stage of a U.S. attempt to try him on spying charges after Britain’s interior minister said he had validated the American extradition request. Assange, 47, is accused of conspiring to hack U.S. government computers and violating an espionage law. He […] 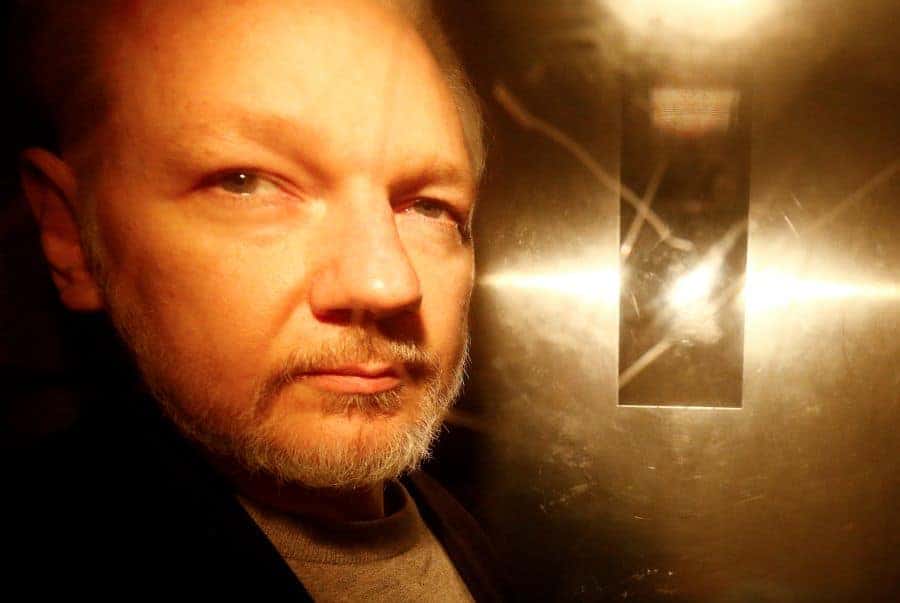 WikiLeaks’ founder Julian Assange is due before a London court on Friday, facing the next stage of a U.S. attempt to try him on spying charges after Britain’s interior minister said he had validated the American extradition request.

Assange, 47, is accused of conspiring to hack U.S. government computers and violating an espionage law.

He is currently in a London prison after being jailed for 50 weeks for skipping bail after fleeing to the Ecuadorean embassy to avoid extradition to Sweden for questioning in a sexual assault investigation in 2012.

“I am very pleased the police were finally able to apprehend him and now he’s rightfully behind bars because he broke UK law,” British Home Secretary Sajid Javid told BBC radio.

“Yesterday I signed the extradition order and certified it and that will be going in front of the courts tomorrow. It is ultimately a decision for the courts.”

Javid’s certification simply means the extradition request is a valid one but it will be for a judge to decide whether Assange can be sent to the United States, taking into account issues such as whether it would breach his human rights.

When Assange fled to the Ecuadorean embassy, he said he feared he would be ultimately extradited to the United States where he had caused anger by publishing hundreds of thousands of secret U.S. diplomatic cables.

He was dragged from the embassy by British police on April 11 and within hours of his arrest, U.S. prosecutors said they had charged him with conspiracy in trying to access a classified U.S. government computer.

They added a further 17 criminal charges to that indictment when they submitted a formal extradition request.

Swedish prosecutors have also said they want to extradite Assange as part of a rape investigation that was dropped in 2017 although no formal request has yet been submitted.

He was too ill to attend that hearing and is due to appear by videolink on Friday at Westminster Magistrates’ Court where a date for his full U.S. extradition hearing is likely to be set.