David Eades was giving evidence at a tribunal to decide whether he and two other presenters should pay a £920,000 tax bill 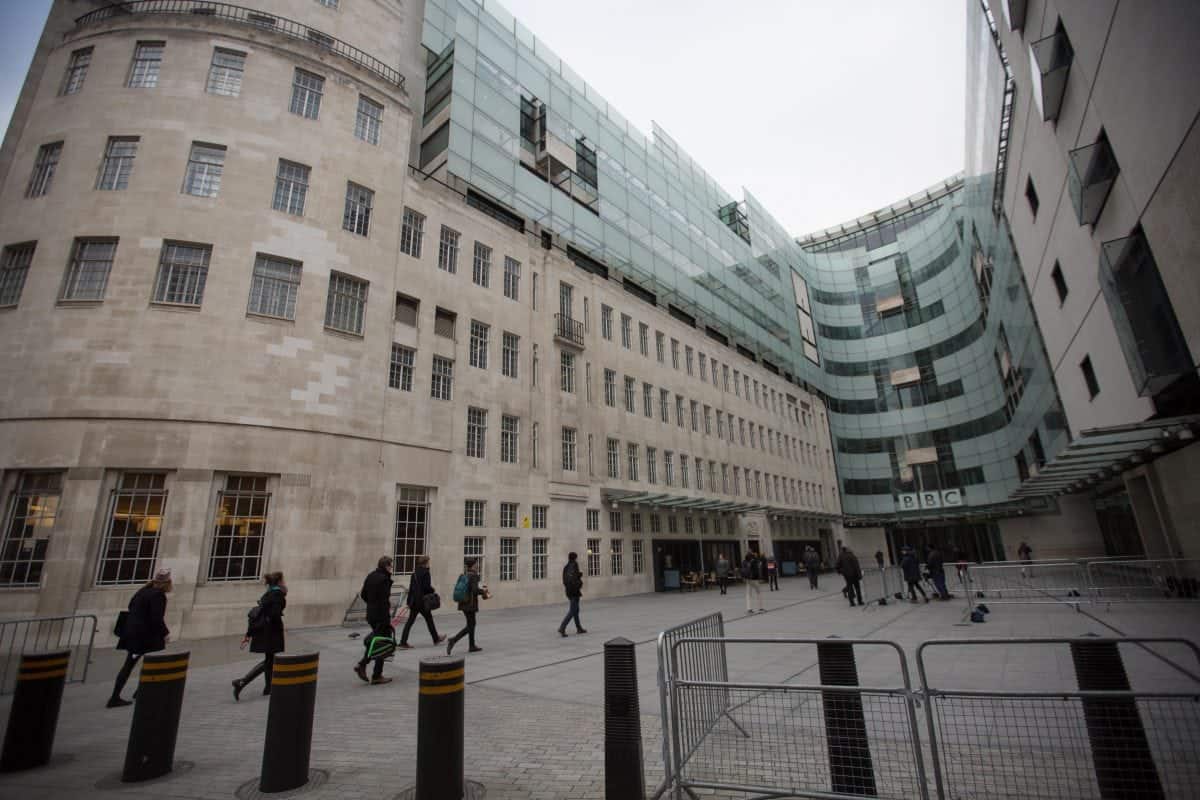 A newsreader says he was ‘expected’ by the BBC to set up his own company if he wanted a freelance contract with the broadcaster.

David Eades, who presented The World Today and has appeared on BBC Breakfast, was giving evidence at a tribunal at the High Court in London to decide whether he and two other presenters should pay a £920,000 tax bill.

He said: “I was doing my work. I would just as happily do all that work as David Eades, but I was told, and as it transpires so were my colleagues, a private service company was the route that they expect you to take if you want to do that work.”

HMRC is arguing Willcox, along with Joanna Gosling and Tim Willcox, were effectively employees of the BBC and should have paid more tax.

The court is a test case for over 100 BBC freelancers who were paid into their private service companies.

Mr Eades said: “It was a significant amount of work. It was important for me.

“It was me, David Eades, doing the thing. I had this company called All Day Media. The money went into that company. Beyond that, I don’t see it as a structure that was entirely separate to David Eades.”

The presenter said he had worked for the BBC as a staffer from 1987 to 2003 but left for ‘family reasons’.

After an eight month break he returned on a freelance contract that specified he had to work a minimum of 182 days. He was put back onto a full time contract in 2014.

All three presenters say that had they not worked the amount of days contracted, they would not have been paid. They also say they were not allowed benefits afforded to full time staff such as holiday or sick pay.

Adam Tolley QC, representing HMRC, told the court the BBC would have to pay the presenters any fee specified in their contracts, even if they did not have the work available for them.

“They could have left you sitting at home all year eating for the call and if at the end of the year you made yourself available for the whole year the BBC would still have been obliged to pay in full”, he said.

Mr Eades replied: “It was somewhat of a juggling act within the rota to work out when they were fitting me in and where I could fit in.

“I didn’t have this conversation directly. But if I say to someone, as I have on many occasions, ‘sorry, I really can’t do this week’, then obviously there’s still a sense of an obligation to get the right number of days.

“If the BBC says to me, ‘we’re not using you this week’, I have never really known who’s responsibility it is for me to get to the right number of days.

“It’s not crystal clear to me. I have worked within the BBC for many years and those things are not straight forward. To expect to be paid for those days is an expectation and assumption that I would not necessarily make.”

Mr Eades said although he only did public broadcasting work for the BBC while freelancing, he also carried out freelance video production work, presentational training and organised conferences.