"Johnson is so bad at this I'm almost at the pity stage. Not actually at it. But almost," Sam Freedman said. 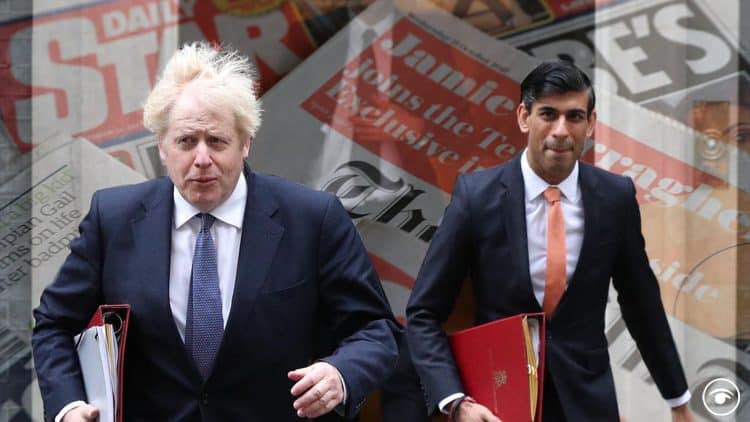 Today’s newspapers are led by criticism of the prime minister’s plan to fund social care reform, which has sparked outrage among Tory grandees.

The Times, The Daily Telegraph and Daily Mail report Boris Johnson is set to defy pressure from his own cabinet and push through a rise to National Insurance in order to increase health and social care spending.

The Guardian says the PM faces a “mutiny” over the plan, with the i reporting the situation has created “panic” within the Tory party.

Mr Johnson is set to plead with the nation to “share tax pain” in order to clear the pandemic-fuelled NHS backlog, according to the Daily Express.

Reacting to the coverage, Sam Freedman said Boris Johnson is so bad at this he is “almost at the pity stage”.

“Not actually at it. But almost.”

Johnson is so bad at this I'm almost at the pity stage. Not actually at it. But almost. pic.twitter.com/xlhBTutVMv