“The self-employed cannot survive with no income. The newly unemployed cannot wait five weeks for Universal Credit. The sick cannot isolate on the pennies of sick pay." 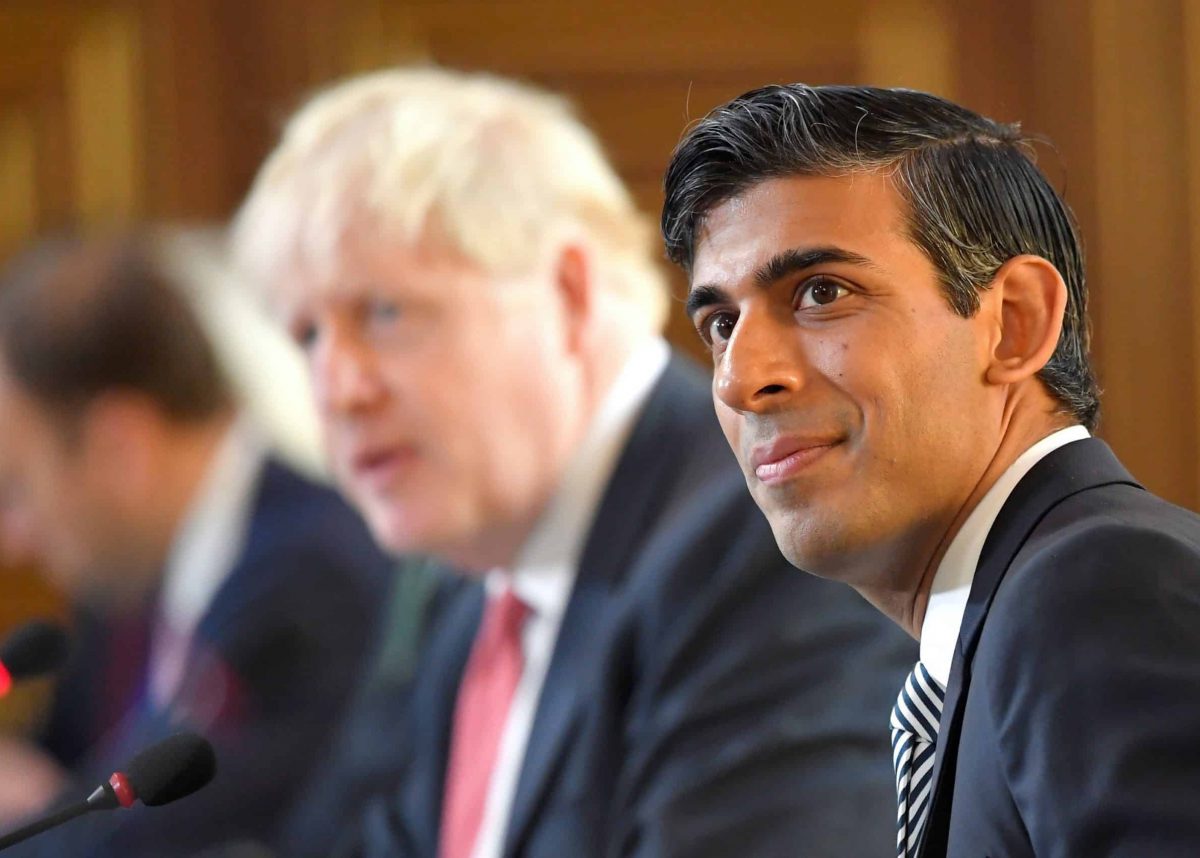 Unions are calling for more measures to protect jobs as the furlough scheme ends, saying the new support plans are “not adequate”, while poverty campaigners have concerns about the end of mortgage holidays.Fears have been raised that people will be pushed into in hardship as government coronavirus support schemes end.

With no certainty about whether Covid-19 can be brought under control in the near future and millions of UK people living under further restrictions, Unite general secretary Len McCluskey called on the Government to bring forward clear plans for the protection of health, jobs and incomes.

Mr McCluskey suggested that those on low pay cannot survive on two-thirds of the minimum wage and that a range of issues need to be “addressed with urgency”.

He said: “The Job Support Scheme is simply not adequate and will leave working people with seriously depleted incomes.

“The self-employed cannot survive with no income. The newly unemployed cannot wait five weeks for Universal Credit. The sick cannot isolate on the pennies of sick pay.

“And our businesses cannot recover with chaotic on-off lockdowns and when the demand for goods and services in strategically significant industries is in freefall.”

The Government’s furlough scheme was set up in April to support workers whose jobs have been affected by coronavirus.

The furlough scheme will be replaced with the less generous Job Support Scheme on November 1, and will cover employees doing 20% of their usual work who will receive at least 73% of their usual pay.

The amount employers are required to pay to top up their wages is 5% of unworked hours.

Chancellor Rishi Sunak has already made the new scheme more generous than initially proposed, offering grants of up to £2,100 a month for firms in Tier 2 areas of England, primarily aimed at helping hospitality and leisure venues.

Nearly one in every 13 workers in the UK may have been on furlough as of mid-October, according to figures from the Office for National Statistics.

It showed that 7.5% of the workforce was receiving support from the Government between October 5 and 18, which would be equivalent to more than two million people.

The figures are experimental and based on reports from trading businesses who responded to an ONS survey.

This is a sharp fall from June 1 to 14, when 29.5% of the country’s workers were benefiting from the scheme, while the number of jobs furloughed peaked at 8.9 million in early May.

Concerns have also been raised as the more generous support system will cease just as the public health situation with the coronavirus gets worse.

Trades Union Congress (TUC) general secretary Frances O’Grady said more must be done to stop mass unemployment and protect livelihoods – especially for those on lower incomes and the self-employed.

She said: “From this weekend, the financial support for workers and businesses will fall, despite the public health crisis getting worse. And that will mean employers will lay people off.”

The Joseph Rowntree Foundation (JRF) also fears that the end of the mortgage holiday scheme, introduced at the start of the Covid-19 crisis, could also leave people in hardship.

The charity believes it will leave a fifth of borrowers – around 1.6 million households – worried about paying their mortgage over the next three months.

It said that 890,000 households with a mortgage that are in work expect to see a drop in earnings over the next month but 85% of this group – 750,000 households – are not eligible for any government support with their housing costs.

Darren Baxter, of the JRF, said: “It’s not right that, during a time of huge uncertainty, many households whose incomes are being eroded by the coronavirus storm are discovering that they are excluded from the only lifeline that could help meet their housing costs.”

The figures come from a JRF-commissioned survey of 3,008 mortgage-holders earlier this month.