By Joe Mellor, Deputy Editor Stephen Crabb the newly appointed Work and Pensions Secretary, following Iain Duncan Smith’s resignation, has been crticised for links to a gay cure group. Back in 2012 it was reported by Pink News that he employed interns via a religious fundamentalist group, who held these controversial views. Crabb was also […] 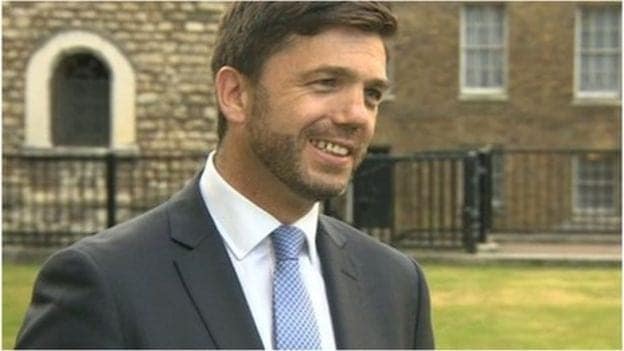 Back in 2012 it was reported by Pink News that he employed interns via a religious fundamentalist group, who held these controversial views. Crabb was also himself reportedly an intern in the scheme in the 1990s.

David Cameron recently announced that Mr Crabb; he is Welsh and working class, which breathes a breath of fresh air into the privately educated Tory inner circle, but this news could damage his clean-cut image. he had even previously been tipped as a future potential leader.

Pink News wrote that the MP employed interns in his parliamentary office through a scheme organised and funded by Christian Action Research and Education (CARE). CARE has previously sponsored events which refer to gay and bisexual people as “sexually broken” and advocating that they can become “ex-gay”.

Mr Crabb confirmed that he had received interns from the scheme while an MP. However, despite criticism of CARE, he refused to distance himself from the group when asked.

In 2013, Mr Crabb voted against marriage equality legislation in 2013 which extended marriage to same-sex couples.