Uncertainty around Britain's departure from the European Union is pushing hundreds of firms abroad. 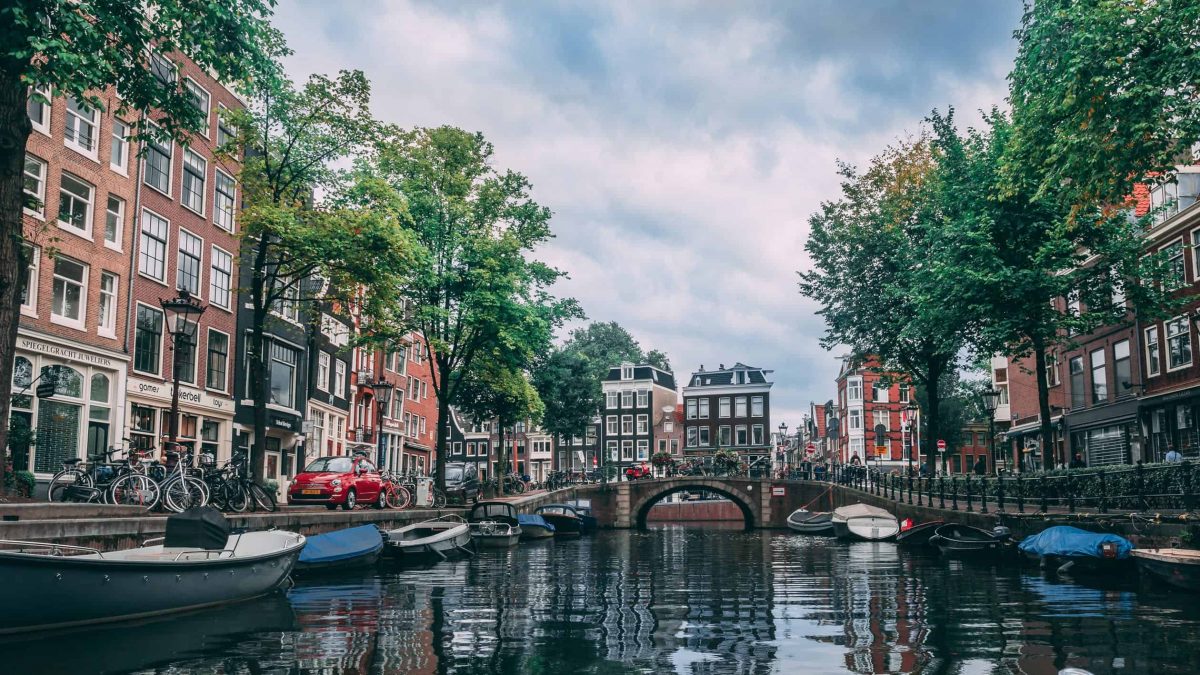 Nearly 100 companies have moved from the UK to the Netherlands or set up offices there, a Dutch government agency said.

Ongoing uncertainty around Britain’s departure from the European Union on 31st October has pushed scores of firms overseas, with more expected to follow.

Another 325 companies worried about losing access to the European market are considering a move, the Netherlands Foreign Investment Agency said.

Jeroen Nijland, a commissioner at the agency, said: “The ongoing growing uncertainty in the United Kingdom, and the increasingly clearer possibility of a no deal, is causing major economic unrest for these companies.

“That is why more and more companies are orienting themselves in the Netherlands as a potential new base in the European market.”

The businesses are in finance, information technology, media, advertising, life sciences and health, the NFIA said.

The Netherlands has been competing with Germany, France, Belgium and Ireland to attract Brexit-related moves.

Earlier this year announced it would relocate its headquarters out of the UK.

The company will move its European HQ from Weybridge to the Netherlands to help it avoid customs issues tied to Britain’s exit from the EU.

Related: Conservatives have abandoned economic responsibility and voters are starting to notice